Ant-Man and The Wasp Wanted To Be About Love 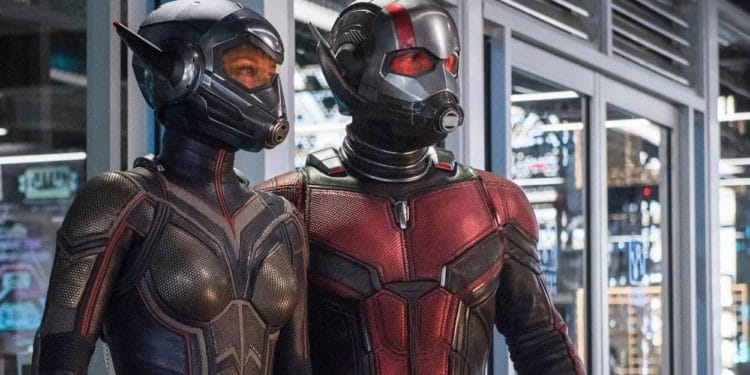 When the first Ant-Man movie released in 2015 as part of the never ending string of Marvel releases, it surprised audiences with its difference in tone and execution. It was surprisingly light, featuring Paul Rudd and Michael douglas as an unlikely duo resulting in size-changing antics. Originally crafted with Edgar Wright in mind to direct (which ultimately fell through) the film had a rocky production schedule, but found its footing in the end, mostly impressing everyone equally as many of these superhero flicks do.

A sequel was always coming, as it was teased toward the end of the first entry from the get go, and many of the other films in the Marvel Universe. The sequel, Ant-Man and The Wasp which was just released last weekend, promised to give us more of the first with a little romantic comedy peppered in there with the inclusion of the titular character (The Wasp, not Ant-Man).

Though the movie is mostly solid all around, I felt like we were a little cheated out of a great opportunity to play with the complexities of trying to show loved one you can turn things around, really show them what you’re worth, with a superhero tint.

Maybe it’s just that I secretly like romantic comedies more than I admit and totally bought into ads purporting it be be similar to one. I dove into imagining a sort of superhero metaphor for relationships, something Edgar Wright sort of did with Michael Cera in the film adaptation of Scott Pilgrim. What I got instead was a sort of hollow and extremely safe blockbuster, that checks off all of the boxes, except the ones closest to my heart.

So I got to thinking: what sort of fan would I be if I didn’t complain about something I loved?

Why Don’t Janet And Scott Argue Even Once

The character of Janet van Dyne is established as a love interest in the first movie but now she’s got her own shrinking suit and is buzzing around knocking out bad guys with more grace than Ant-Man ever had.

We end the first film with Scott and Janet real close to each other, the perfect feel good movie wrap, the guy gets the girl. She’s tough, she’s brilliant, and for some reason she falls for a thief with a heart of gold, because being a kung fu slinging super genius makes meeting people really hard. Whatever the reason, they are an item at the end of the first movie, and are mystically not in the beginning of this movie.

This is written off rather aloofly with references to Ant-Man’s involvement in Captain America: Civil War as the reason they aren’t talking. In it, all you really need to know is that Paul Rudd’s character takes the Ant-Man suit and gets in trouble. When finally reuniting with Scott sometime later because he has a strange vision of her momma, (which in and of itself is a little bit of a stretch, but we’re talking about a movie about a shrinking man that talks to ants in a ant themed suit, so…) she remained cold and all business while Scott vaguely apologizes for being a putz. As he follows her around the next 30 or 40 minutes of the movie, she suddenly begins to start acting as though nothing has really happened between them. Almost as if they weren’t sure how to deal with a difficulty between the two characters so they eventually just forget it happened.

This wouldn’t normally be a big deal, but again, Janet van Dyne is a super genius, daughter of the original Ant-Man and original Wasp. She can’t help but fall for a near dead-beat dad on house arrest, regardless of his many missteps, and he doesn’t really try to make up for them. Yet at the end of the day, somehow, true romance prevails, and after they kick a lot of people at different sizes and Scott faints, they’re holding each other again. Easy! 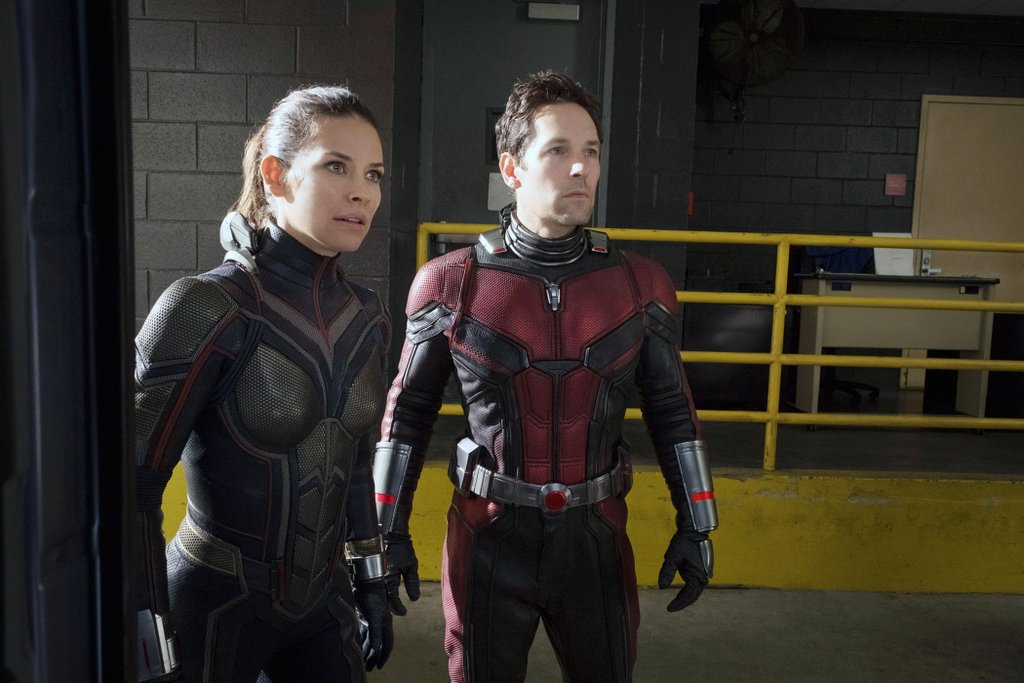 The Theme of the Movie Wanted to be ‘Love’

Telling an honest story about love can be difficult, especially when you still need all of your demographic to pay attention and tell everyone on twitter how dope it was. Michael Douglas’ character is driven by his love for his wife, Scott is driven by love for his daughter (kind of), and Janet is driven by… her mom and dad, I guess.

But Couldn’t Commit to it

Even the villian, who is being assisted by another brilliant scientist seemingly out of love maybe, is never given any real motivation to love them. The scientist played by Laurence Fishburne, who is excellent in the movie, seems to be helping the villain out of some sort of misguided sense of whatever it takes to assist a terrorist acquire quantum machinery. But why? Perhaps going into why would bog the movie down. 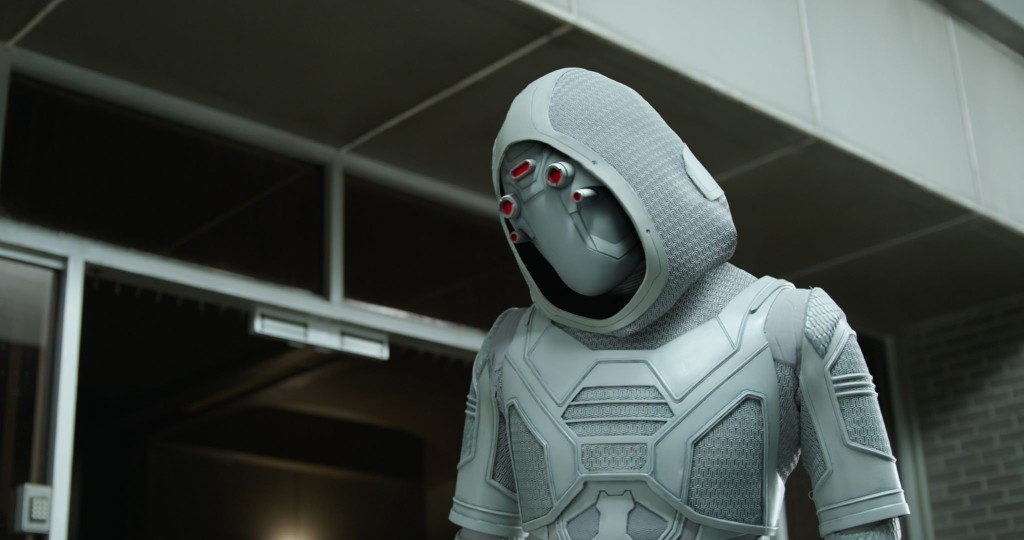 With such a subtext of love in a movie about a male and female superhero pair that are in love with each other, you would think romance would be the part of the movie that was the most shiny and new. Surprisingly, it turns out to be both the most prevalent theme of the film, while at the same time managing to avoid the subject altogether.

But boy if I can’t get enough of a superhero that shrinks and grows. Ant-Man. Who comes up with this stuff? This is all very nitpicky, because the film itself is an inventive, actiony romp with plenty of laughs and great visual effects. can you blame me for wanting a better love story than the Hulk and Black Widow?

Ant-Man and The Wasp Wanted To Be About Love