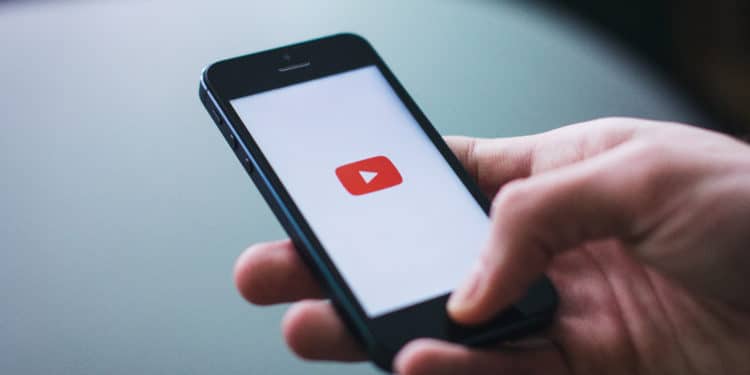 One of the most popular trends on the internet right now are reaction videos, where one person watches a video for the first time so the audience gets to see their genuine reaction.

Reaction videos started as people filming their friends watching shock gross out videos as a joke, but the reaction video genre grew rapidly in popularity and people started reacting to other things.

Youtube channels like The Fine Brothers showed that reaction videos could be a show in itself with the creation of their Kids React series as well as all of it’s spin offs.

Every reaction video needs something to react to and in most cases these are just simple gross out or viral videos. As time has gone on the makers of reaction videos moved from short viral videos, to longer and more complex videos.

These longer videos and short films are often made by other YouTube content creators who hope to get their name out there and make a living off of their content, just like the makes of the reaction videos are doing.

In theory this sounds like a good exchange, the makers of reaction videos use other YouTuber’s content to react to and in return the appearance of their video on the reaction show will draw traffic to their channel. In practice, however, this is almost never how it works out.

In reality people who make reaction videos will show the entire video they are reacting to, often without permission from the video’s creator. Since the audience sees the entirety of the video or short film in the reaction video there is no need for them to seek out the original content creator and watch it for themselves. The way YouTube works monetarily is that content creators get paid for the amount of views their videos get.

So while the reaction video gets a lot of views, making the reaction channel plenty of ad revenue, those views don’t translate over to the original video they are reacting to. Even though their video is being seen by thousands of people because it is on a react channel, the creator of the video doesn’t see any of those views or ad revenue on their on channel, causing them to potently stop making videos.

While reaction videos do have a negative impact on the monetary gain and popularity of other struggling content creators, there can also be some positives in having a video featured on a reaction channel. As stated before having a full video used as the subject of a reaction can draw traffic away from the creator’s channel.

However, if only parts of the video are shown or a compilation of that creators content is featured on a more prolific reaction channel, then that can send more people to check out the full videos, thus helping both channels grow. The publicity that reaction videos can garner isn’t exclusive to up and coming YouTuber’s alone, movie studios and other professional entertainment platforms can use reaction videos to promote their upcoming shows or products.

A Beginner’s Guide to the Australian Shepherd Dog Breed

A lot of people enjoy the company of dogs. They are great companions and can, to a certain extent, make...