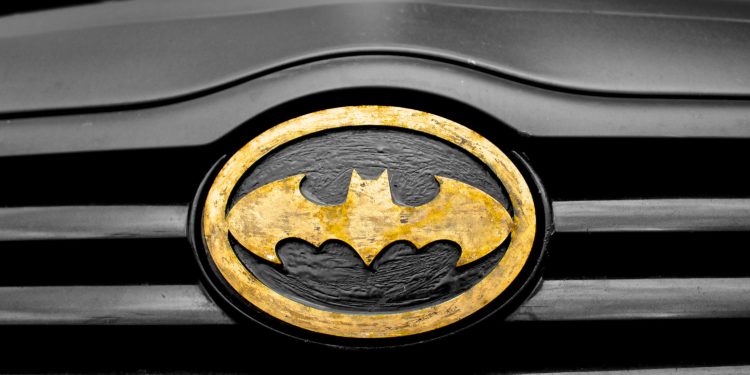 The superhero movie genera have reached the height of popularity in recent years and are showing signs of slowing. It seems like a new film based on a Marvel, or DC comic is coming out every month. While fans are ecstatic at the prevalence of these films, others have seen this increased demand for comic book franchises as a stagnation of the film medium.

It is a valid worry that a single type of film has dominated the medium for a while, but I don’t think it is as black and white as people make it out to be. So while some might be frustrated at this type of film at the forefront of popular culture, it’s not negatively affecting the industry as much as people think.

To understand the effects that superhero movies have had on the medium, it is essential to understand why these films are popular in the first place. One factor that draws audiences to comic book movies is the varieties in style and themes that these movies provide.

While each of these entries follows the same basic format of hero versus villain, the way they tell this classic story is different each time. For example, Captian America: The First Avenger is a WWII period piece, Guardians of the Galaxy is an anti-hero team movie, Captain America: Winter Soldier is a government conspiracy thriller, and Black Panther deals with the sensitive topic of race. These are only a few examples, but they do show how varied and deep the superhero genera can be when done well.

Other genre fads that used to dominate the market, like vampire movies, zombie movies and teenage post-apocalypse movies just don’t have the same variety and staying power when compared to the superhero genre. Along with the variety, superhero movies also supply more explanation than other genres.

People like explanations to their stories, even if its minor things like how the character dresses. Comic book movies do this in spades as they explain the origins of the hero’s name, skills, costume, and equipment. Despite all of the positive aspects of the genre people still talk down about these movies.

It’s All About The Money, Partly

Many people blame comic book movies as the sole cause for why some other more artistic films don’t get made, running under the assumption that if it doesn’t have superheroes, it won’t get picked up. While in some instances this is true it’s not as black and white as some make it out to be.

There are dozens of mitigating factors that determine whether or not a movie gets made, but there are still plenty of non-comic based movies that get made. The film industry, boiled down to its base form, is a moneymaking industry with the goal of the studios being to make as much money as possible. From this perspective comic book, movies is a slam-dunk, with guaranteed returns and endless possibilities for franchises.

So yes, studios are often more willing to fund comic book movies because they will always have an audience. At the same time, however, a studio having a guaranteed money-making feature is good for the production of art films. Since the studios have a steady income of profits with their comic book films, it makes the higher ups feel comfortable enough financially to take a risk in a movie that doesn’t have the same drawing power, but still shows potential.

Overall, the film industry becoming inundated with one specific type of genera is nothing new, as stated before. Saying that the most popular film type is ruining the industry doesn’t solve anything and won’t change the perceived problem. Eventually, the superhero genre will simmer down and give way to a new prevailing movie trend and the discussions of how that genre is ruining the industry will begin.

Should We Trust Those Safe Cougar Dating Sites To Date A Cougar?