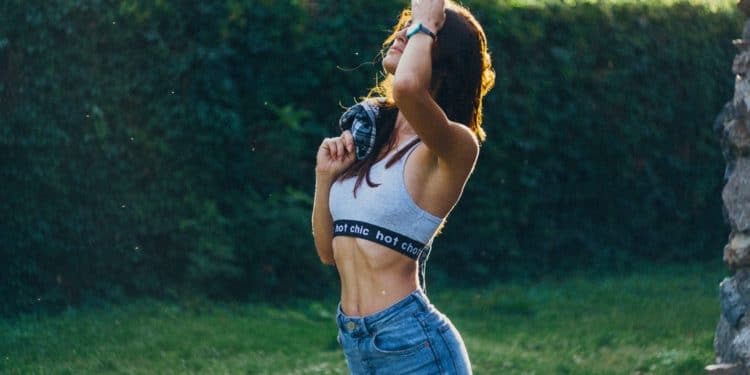 Most of us want to have a healthy and magazine-worthy body, which is why there are a lot of supplements that claim to get you slim in no time and less the sweat. On the other hand, many prefer going to the gym to sweat those fats out and keep their bodies fit and strong. At the end of the day, most of us may be doing any of these slimming methods to boost our self-confidence and wear the clothes we want.

Meanwhile, there are some odd weight loss hacks that actually work… at least to some people, that is. There’s singer Jennifer Hudson, who reportedly was able to maintain her slim figure by “making a mess” – specifically, by throwing pancakes across the room. As Hudson puts it, “I don’t let the food intimidate me.”

Pop star Beyonce also did an unconventional method to get slim: an all-liquid diet of cayenne lemon water and going vegan for weeks (along with her music mogul husband, Jay-Z).

Two raw eggs mixed with warm milk as breakfast? It may sound gross, but perhaps not for pop culture icon Marilyn Monroe. No carbs-diet? It may be challenging, but actress Megan Fox did it to lose her pregnancy weight.

These are just some of the lesser-known weight loss methods which may sound torturous but may actually work. However, there are other ways to lose weight, but are made for the same purpose: to lose that excess weight. The following habits may be odd but more tolerable than the above examples. Here are some of them:

Photo by Rakicevic Nenad / Unsplash
Apparently, eating big pieces of food such as veggies needs more time for chewing, which helps slow down your eating and makes you feel full. On the other hand, you can try cutting your food into smaller pieces so that you’ll think you’re eating more than you actually are. 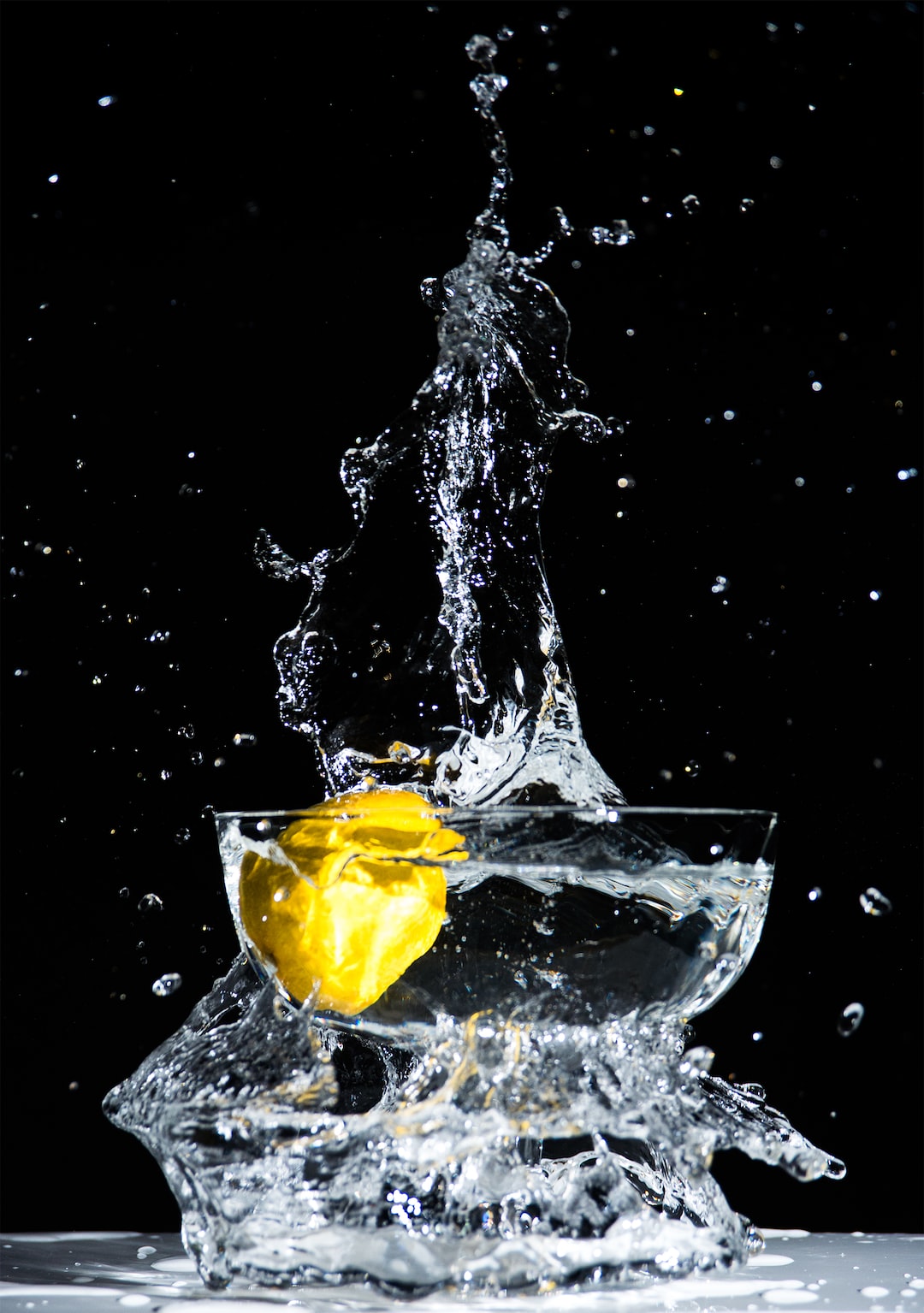 Photo by Izzy Gerosa / Unsplash
According to research, drinking warm or even hot water before eating can help you feel full, and end up consuming less food. Likewise, it is said that drinking warm water can also help digest food faster and more efficiently.

3. Eating a heavy breakfast and less on dinner 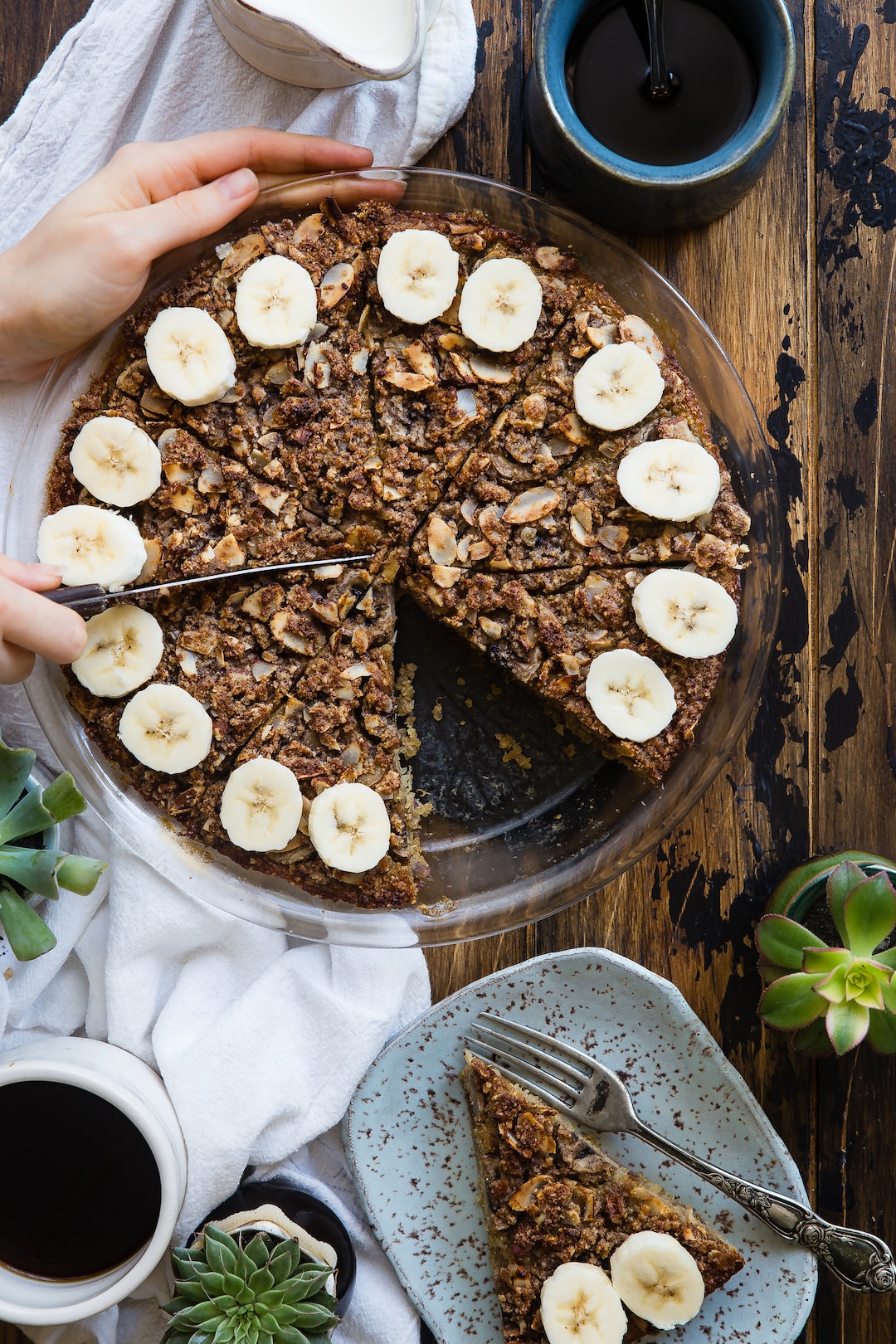 Photo by Taylor Kiser / Unsplash
A recent study revealed that obese women lost an average of 18 pounds within 13 months when they ate more during breakfast and less during dinnertime, while those who ate more during dinnertime lost less than 10 pounds in the same period. Indeed, “breakfast is the most important meal of the day,” but make sure not to eat sugary products as breakfast, and focus on protein and whole grains. 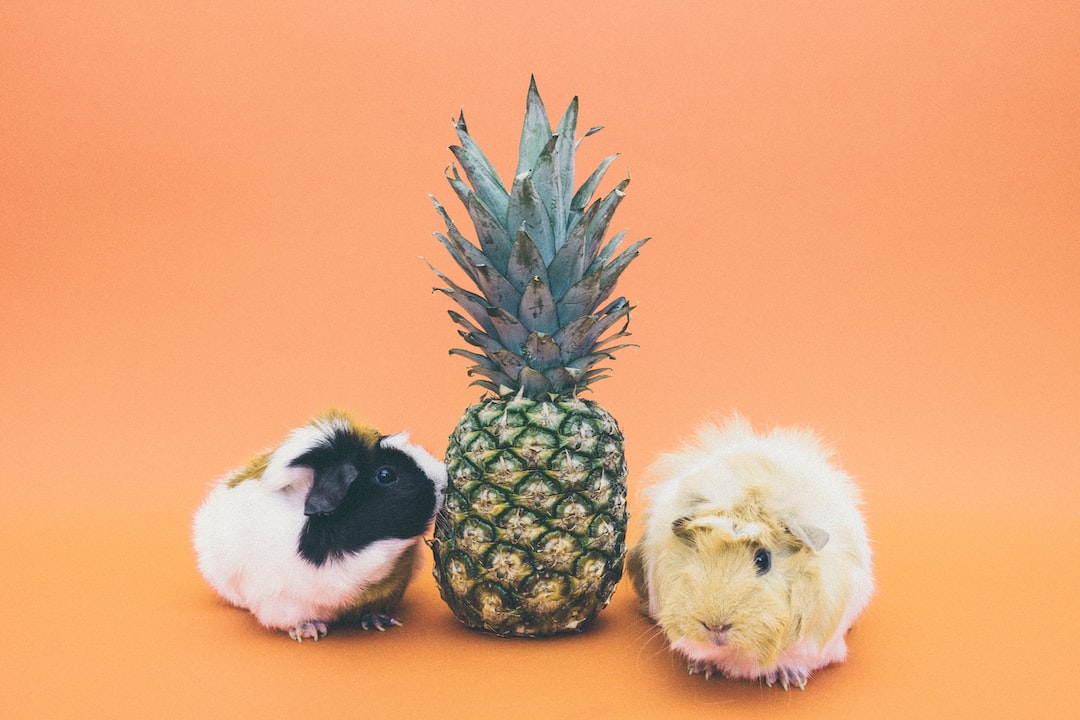 5. Tying a ribbon around your waist 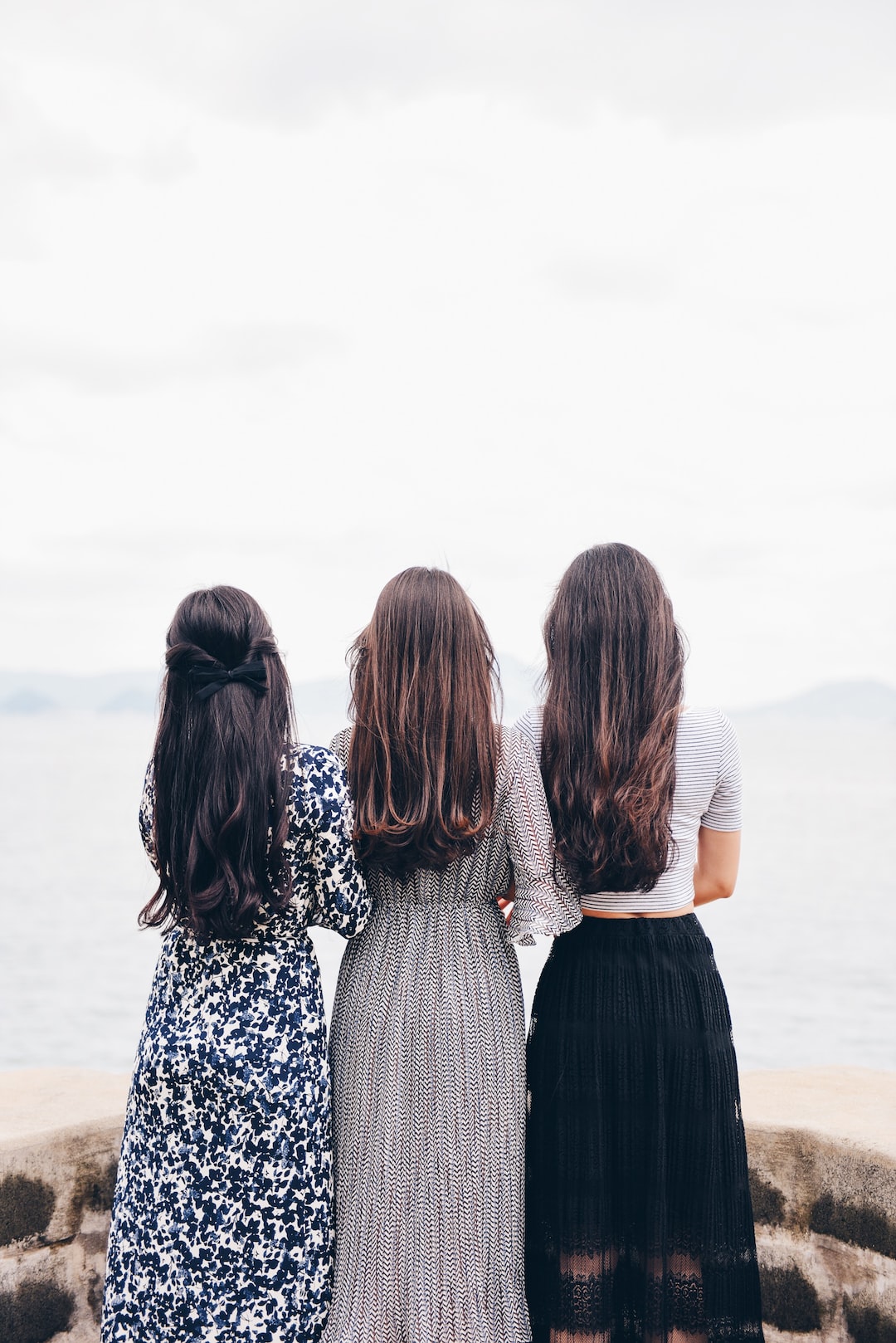 Photo by Suhyeon Choi / Unsplash
Fitness guru Valerie Orsoni mentioned a weight loss method called “Le Petit Secret” where women would tie a ribbon around their waist underneath their clothes so that they’ll know when the ribbon is getting tighter when they’re eating.

6. Taking a photo of your food 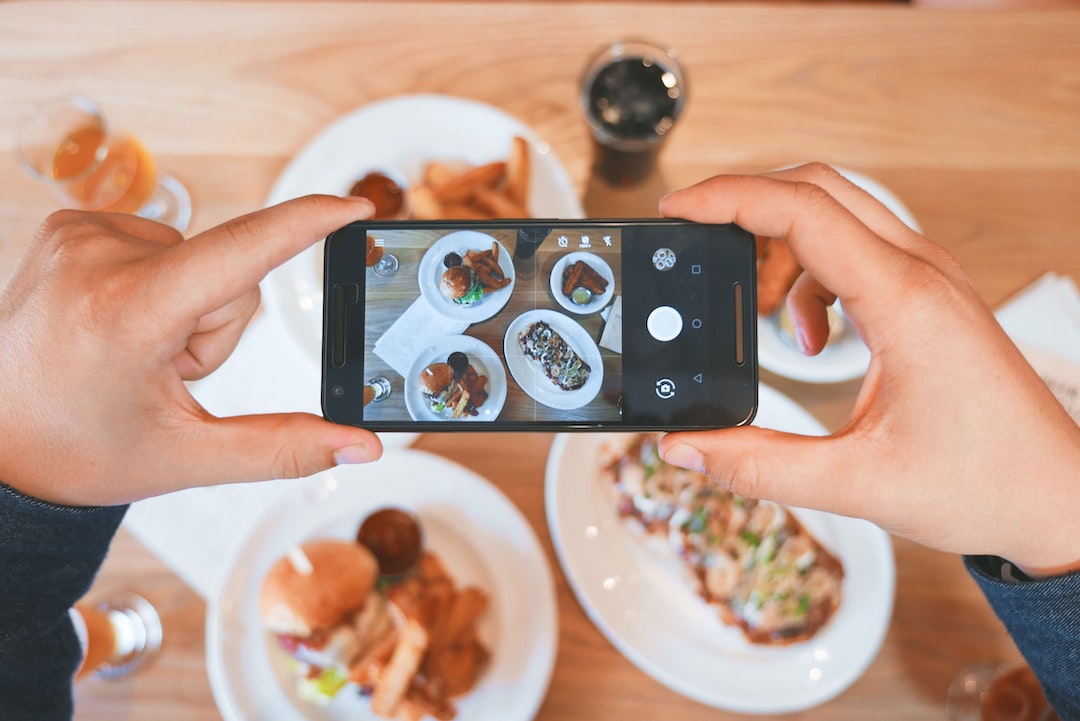 Photo by Eaters Collective / Unsplash
Taking a photo of your food may have already replaced saying grace before eating, but apparently, it can actually help you lose weight too. Nutritionist Joan Salge Blake said, “Snapping photos and then looking back at them can make people stop and think before indulging.”

7. Using bright light and playing soft music in the background 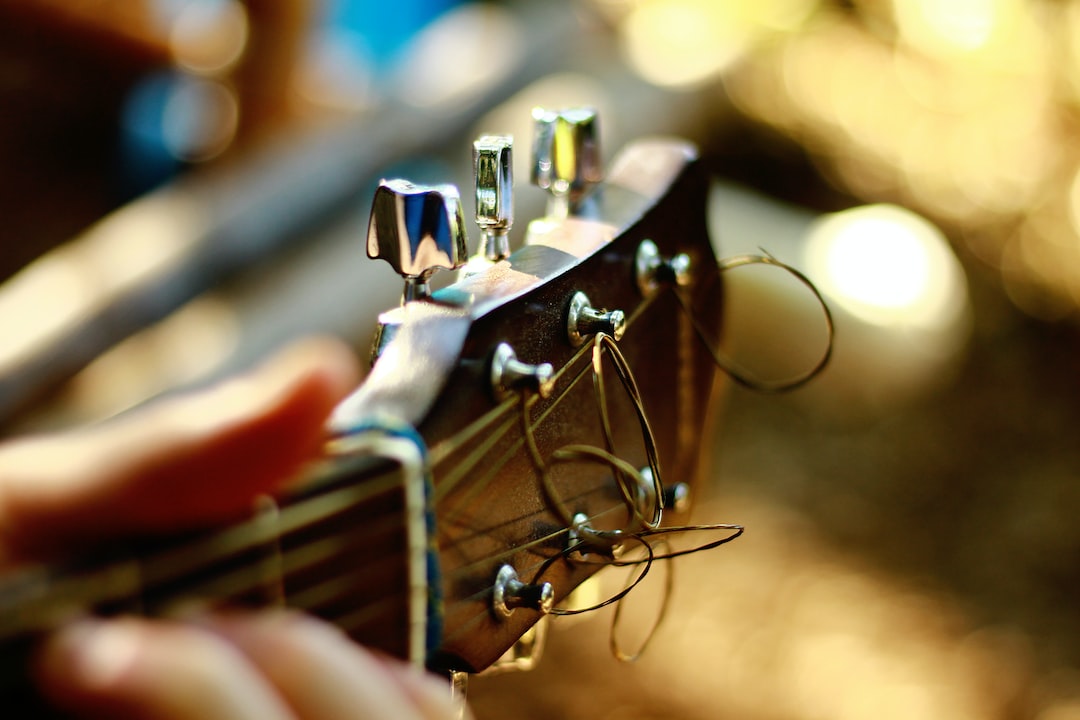 Apparently, dim lights make you less conscious of eating, which makes you end up ordering more. On the other hand, playing relaxing background music can help you chew your food slower and be more aware of what you’re eating.

At the end of the day, the quality of food you’re eating is more important than quantity. In addition, doing physical activities along with a healthy and sensible diet can work wonders more than you’ll imagine.

Nevertheless, all of us would want to have a healthier body in the long run. Following the above tips may not hurt and may be worth the try, but it’s up to you how you will maintain your overall health not just now, but in the years to come.