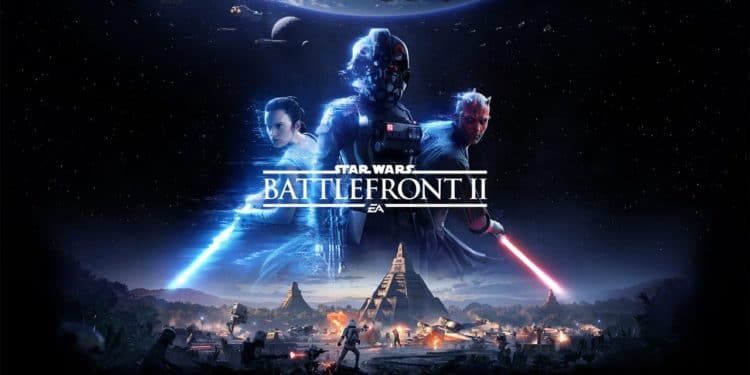 Not every “Star Wars” game released during the ’90s and the 2000s were gems yet most of them were memorable for what they tried to achieve with the “Star Wars” franchise. The “Star Wars’ video games of the past may have been all over the place but each one had a distinct identity that allowed gamers to enjoy the “Star Wars” universe in their own way – something that the modern “Battlefront 2’s” presence does not allow in the space of “Star Wars” video games.

Strategy-oriented players had their fill with titles like “Empire at War,” “Galactic Battlegrounds,” and “Star Wars: Rebellion.” Those who loved the space battles could hop into the cockpit of a TIE Fighter or X-wing in the simulation games named after the popular starfighters.

Those wanting a more arcade-like experience, could follow the exploits of Wedge and Crew in “Rogue Squadron” and gamers who were looking for a narrative thrill were treated to titles like “Shadows of the Empire” and the “Dark Forces” series. There was no shortage of “Star Wars” games for every niche imaginable until the eventual demise of Lucasarts in 2013.

The original “Battlefront” series was one of these few gems; It understood that it was a shooter with an emphasis on territory control much like the earlier identity of Electronic Arts’ own “Battlefield” series. Gamers flocked to “Battlefront” to experience the greatest battles of the franchise featured in the movies and “Star Wars'” then-canon expanded universe. Electronic Arts’ current version of “Battlefront” tries too much to be more than what it was meant to be.

Electronic Arts’ “Battlefront 2” of the present is a mish-mash of what made a lot of the Lucasarts video games memorable hits for “Star Wars” gamers. With the original series’ gameplay as a base, “Battlefront 2” tries to pack in the arcade-like starfighter combat of the old “Rogue Squadron” games with the lightsaber battles of the “Jedi Knight” series by giving more emphasis to the other elements beyond the base game.

While earlier installments in the “Battlefront” series did include elements of space and hero combat, it did not tout itself as a game that provides the whole gaming experience a “Star Wars” fan would need on console and PC. “Battlefront 2’s” primary focus was the promise of massive battles populated by players from around the world and it shouldn’t be treated as a swiss knife of gaming experiences for “Star Wars” gamers.

Don’t get me wrong; “Battlefront 2” is not a bad game. While I’d be hard-pressed to call it a good game as a whole, it is an enjoyable experience at its core for those who are looking for the game’s original spirit as a “Star Wars” shooter.

A new hope on the horizon.

The modern gamer has slim pickings from the current library of “Star Wars” games. Mobile gamers might be able to play the hero-collecting games “Galaxy of Heroes” and “Force Arena,” or try the “Star Wars” franchise’s own brand of a “Clash of Clans”-like game in “Star Wars: Commander.” At best, “Star Wars” fans would still be able to sign up for Bioware’s now-apocryphal massive multi-player online game, “The Old Republic,” which has since gone free to play.

But there might be some hope for “Star Wars” video games this 2019. Respawn Entertainment – under Electronic Arts’ direction – will be releasing a new “Star Wars” title that promises a thoughtful narrative-driven action-adventure game by the end of 2019. Titled “Star Wars: Jedi Fallen Order,” fans are told to expect a story that will be set sometime in the period between “Revenge of the Sith” and “A New Hope.”

If Respawn Entertainment’s upcoming project is able to break Electronic Arts’ obsession with pouring all their effort and money into just one major game I’d be a happy fan. “Star Wars: Jedi Fallen Order” is a symbol of hope that “Star Wars” games can return to a form of focused narratives and world-building experiences much like some of the best video game adaptations of other franchises. But as it stands, “Battlefront 2” is keeping a lot of options away from fans looking for their next “Star Wars” gaming fix.

Can You Lose Weight Using the Noom Diet?

Get Grooming: Resolutions to Make in 2019 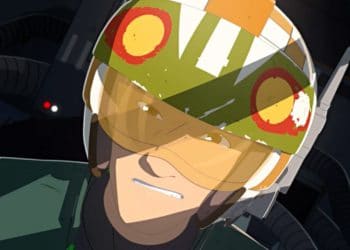 When news that Dave Filoni – the man behind the beloved "Avatar: The Last Airbender" and acclaimed "Star Wars" animated... 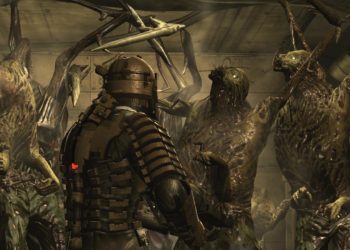 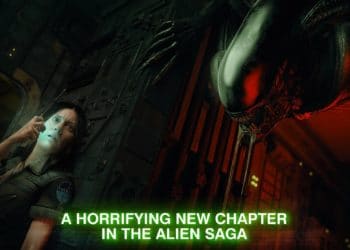 Creative Assembly's "Alien: Isolation" was that rare video game that supposedly saved a franchise from demise. The flood of "Alien"... 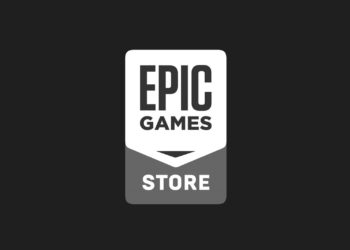 Epic Games recently joined the digital distribution platform arms race with the promise to be a haven for budding video game studios... 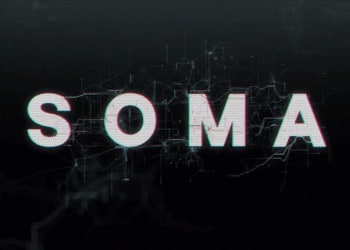 Frictional Games may have taken the horror video game market by storm with its “Amnesia” series of titles during the... 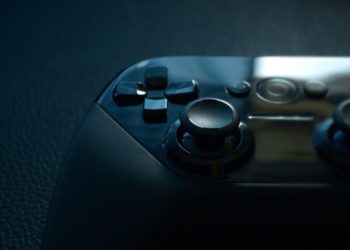 Not so long ago, the very notion that millions of people would tune in to watch other people play video...