Planning a trip with friends? Consider visiting these amazing destinations for beer lovers 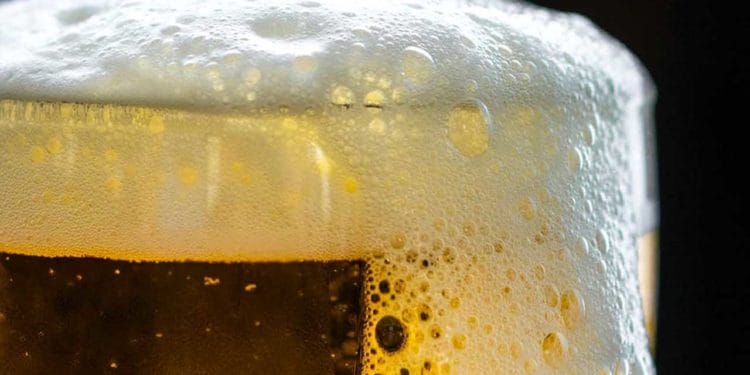 Are you planning a trip for you and your buddies? Don’t want to do the usual itinerary where sightseeing takes up much of the tour? It’s time for you to try a new type of travel that will not only heighten your senses but also please your taste buds: beer tourism.

Beer tourism is not new in the industry. Lately, it’s been getting some traction as more and more people are starting to get interested in craft breweries and traveling with specific experiences in mind. We have listed down some of our top picks when it comes to beer tourism and why you should also consider visiting them for your next trip. Cheers and let the drinking commence. Beer all the way! 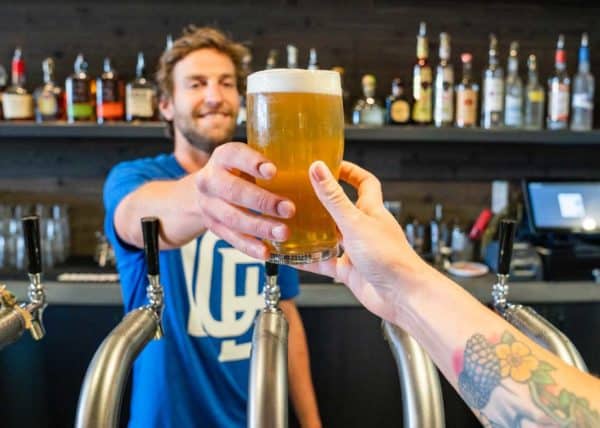 New York has slowly transformed itself into a craft beer destination, with pubs serving these delicious goodies from some of the best breweries in the country. Aside from being home to tasty craft beers, New York is also an eclectic and energetic city that’s brimming with good food — just an overall great destination for a gastronomic adventure.

Brazil is known for its delicious caipirinha. While they love their national drink, Brazilians also have a deep appreciation for beers, especially when served cold on a hot day. In the past couple of years, the city has slowly grown its craft brewing scene, with over 200 establishments featuring independent and smaller breweries. Visit Copacabana, check out Christ the Redeemer, and indulge in delicious beers while you’re in this beautiful country in South America. Good times.

Home to the famous Guinness Brewery, Ireland offers a whole lot more than this famed drink. The Irish have a diverse and colorful nightlife that’s perfect for people who want to have a careless and fun night in a beautiful city. Plus points to traditional Irish pubs which have their own personality and deserve to be visited. 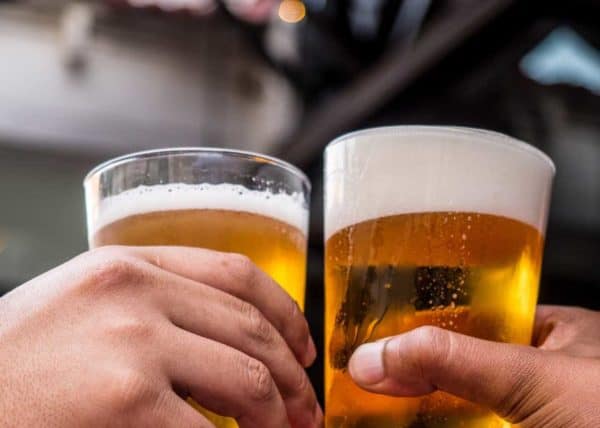 Beer has always played an important part in the German culture. Munich has had beer as a part of its tradition for centuries. From beer festivals happening all over the country to their delicious craft beers in the city, Munich definitely has a lot to offer for beer-loving travelers. They even have a specific beer tour for visitors. Make sure to pair that beer with their tasty meats. Ahh, heaven.

The craft beer boom has reached Los Angeles. Pubs, breweries, taprooms — this city is brimming with them and travelers are here for exactly those. If you’re planning a quick trip to the City of Angels, make sure to make a quick stopover at their famous beer spots.