Here’s Everything You Need to Know About Probiotics

They may be small, but probiotics have a big impact on your health 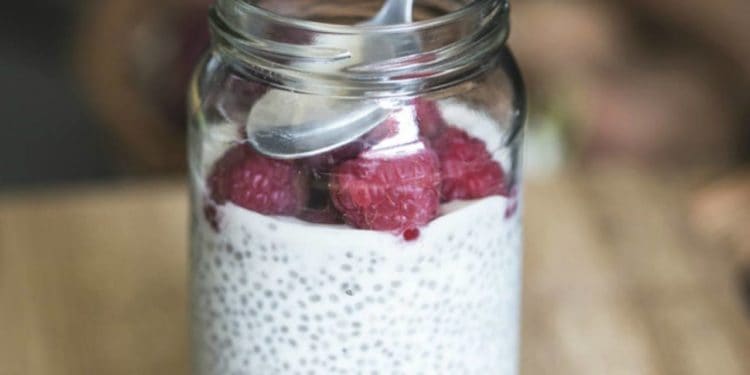 Bacteria used to get a bad rap, especially since bacteria can cause infections and can be harmful to the human body.

But with the discovery of probiotics, researchers found that not all bacteria can be harmful to the body. In fact, research shows that probiotics are essential to our daily functions.

These days, it’s not uncommon to see health drinks and snacks that proudly say they contain probiotics. But what exactly does this mean, and what benefits do probiotics have?

Everything you need to know about probiotics 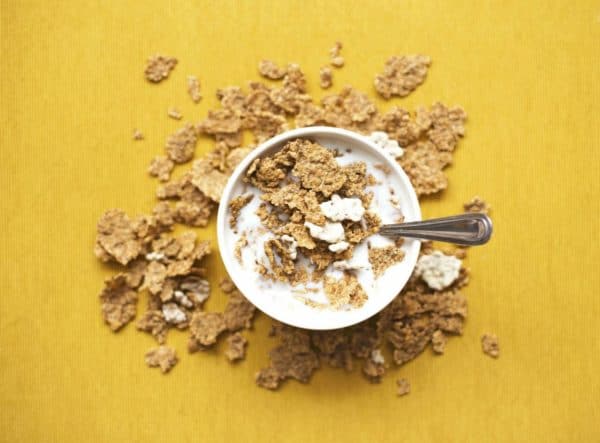 What exactly are probiotics?

In a nutshell, probiotics are microorganisms living in our digestive tract that help our bodily functions. Probiotics can help with digestion, prevent disease, and even produce vitamins that our bodies need.

Commonly called good bacteria, probiotics are actually composed of different microorganisms, which include bacteria and yeasts, among others.

Aside from regulating processes related to your digestion, probiotics can also help with other health problems, including the following:

While a lot of doctors recognize the health benefits of probiotics, it’s important to note that they shouldn’t be taken in place of traditional medicine. Based on what scientists know about probiotics, they’re definitely helpful to our bodies, but they’re not a miracle cure for illnesses.

Probiotics are also generally safe, but it’s always a good idea to consult your physician before trying out any new supplementsjust to be on the safe side.

How are they different from prebiotics? 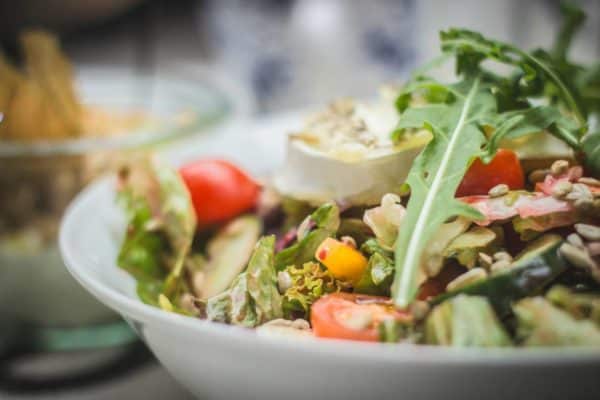 Aside from probiotics, you might have also heard of prebiotics. While they might sound alike, prebiotics act as “fertilizer” for the probiotics in your gut.

Prebiotic substances are composed of carbohydrates, mostly fiber, that your body can’t easily digest. That’s why along with probiotic foods, it’s also a good idea to eat a lot of foods that are rich in prebiotics that help keep a thriving population of good bacteria in your digestive system.

What foods are good sources of probiotics?

You can also take probiotic supplements if you want, especially if you’re not a fan of fermented foods or if you’re lactose intolerant.

These foods, along with a healthy supply of prebiotics, should give your gut a much-needed boost and improve your overall health.

Realistic Ways to Get Healthy in 2019

5 Tips on How to Take a Mental Health Break

Here’s Everything You Need to Know About Probiotics