Why I’m Not Excited About BioWare’s ‘Anthem’

All its latest marketing doesn't show why we should be invested in a BioWare game the way we know how. 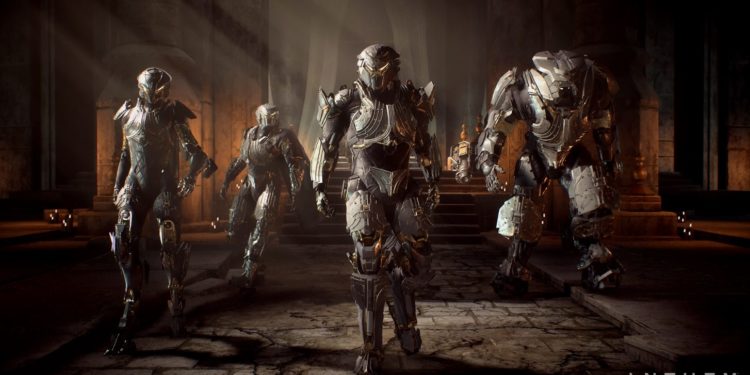 Electronic Arts’ (EA) BioWare is promising to break ground on both gameplay and shared narrative with its new sci-fi world, “Anthem.” Unfortunately, the marketing push for “Anthem’s” release has been particularly sparse about what differentiates the game from all the other triple-A sci-fi shooters currently out on the market.

To be clear, this article is not about trashing on “Anthem” just because its existence was precluded by the discontinuation of the “Mass Effect” franchise. A review about the actual game will be reserved for my first experience, much like how the original “Mass Effect” captured my imagination during its first few minutes.

This is about how unexciting “Anthem” seems based on the released marketing material for the upcoming game. As BioWare’s latest franchise, “Anthem” has the potential to create new stories that gamers can connect with, similar to their past games. Below are the reasons why I don’t see what all the fuss is about “Anthem.” 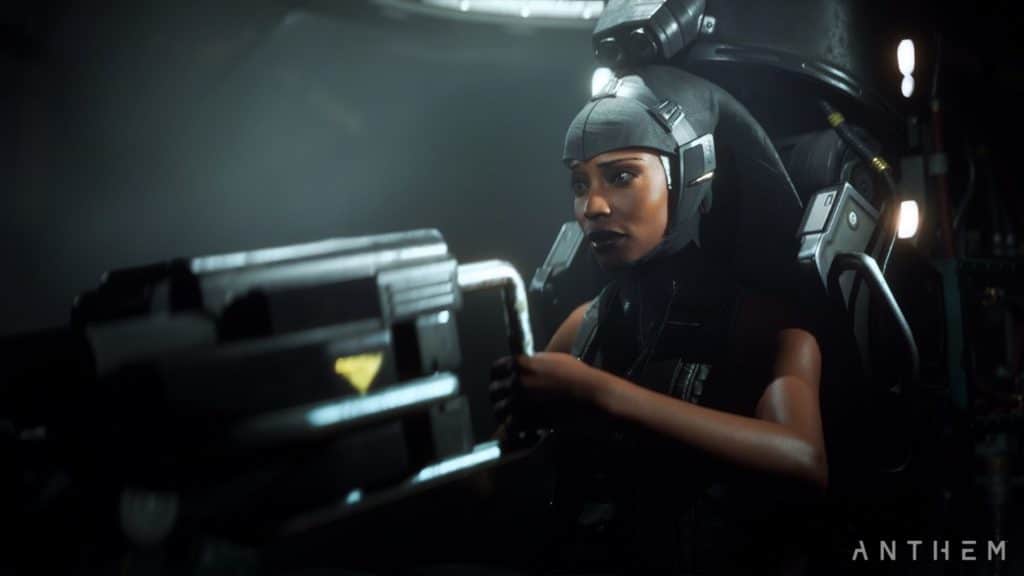 It seems like BioWare is not putting its greatest strength front and center.

BioWare games have always been known for strong narratives compared to those bya lot of its competitors, but “Anthem’s” promotional material has so far skirted the discussion about what players can expect from the game’s plot. “Anthem’s” marketing loves to show off just how big the game world is and how the Javelins – advanced technological suits that the players use – are cool and customizable.

Of the trailers featured on the official “Anthem” YouTube channel, only three include significant coverage of the game’s narrative components. Two of those are simply cryptic videos that that vaguely touch upon some important characters and organizations in the game – a potential unnamed and masked antagonist and The Legion of the Dawn, information about which can be found in thedepths of “Anthem’s” website.

The other trailer specifically focuses on “Anthem’s” narrative and only talks about how player choice is one of BioWare’s highest priorities for the game. It doesn’t talk about the game’s potential plot, nor go for a closer look into “Anthem’s” main conflict aside from a generic summary that the world of “Anthem” has been abandoned by its gods and something beyond the walls of Fort Tarsis wanting to wipe humanity out.

It seems that the majority of “Anthem’s” marketing feels like it is only giving a curt nod to the the game’s narrative. “Anthem’s” prequel novel, “Anthem: Strong Alone, Stronger Together,” doesn’t even come out until August of this year – at least six months after the game’s release.

As it stands, “Anthem’s” current public plot can easily be summarized as a group of special people with super-powered armor tasked to save humanity by fighting off a horde of aliens named after a scary but generic noun. That summary can easily be confused as a description for “Destiny.” 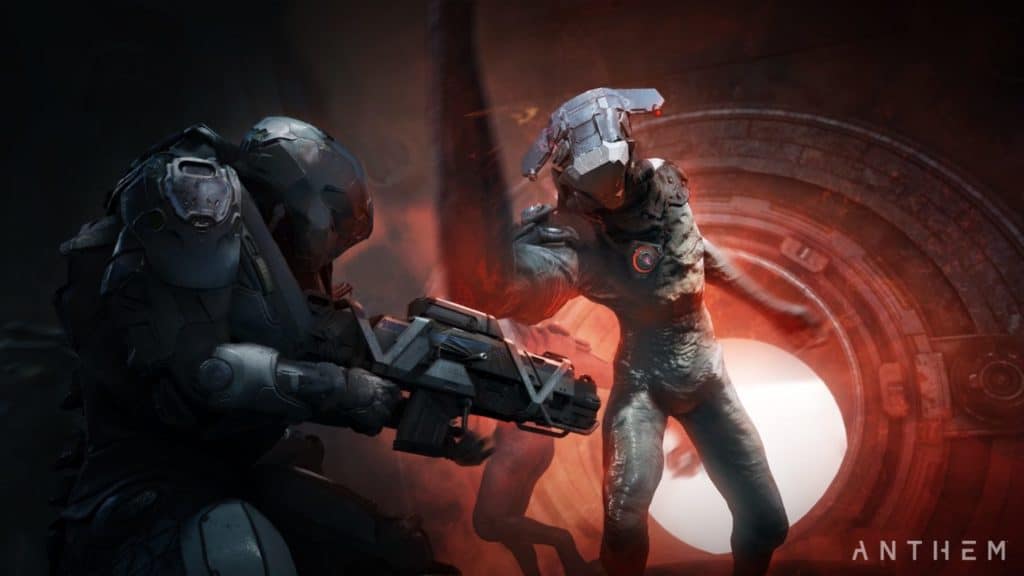 What could change my mind?

Show me a trailer that fleshes out the enemy beyond the beasts and mindless vermin that they’re currently being portrayed as. Show me something that takes me beyond gameplay and all the additional features that will supposedly differentiate the game from its competitors.

At the end of the day, I’m not buying “Anthem” just for the gameplay. I’ll end up buying it based on how clearly it communicates the experience it promises. And the last thing I want to happen is for “Anthem” to become BioWare’s swan song much like another unfortunate studio that produced highly memorable and influential games.

The Best Shirts for Men Who Are Always Pressed for Time

5 Easy Smoothie Recipes for Guys on the Go

Why I’m Not Excited About BioWare’s ‘Anthem’