Planning to travel to the land of the rising sun? Here's a helpful guide to help you plan your trip. 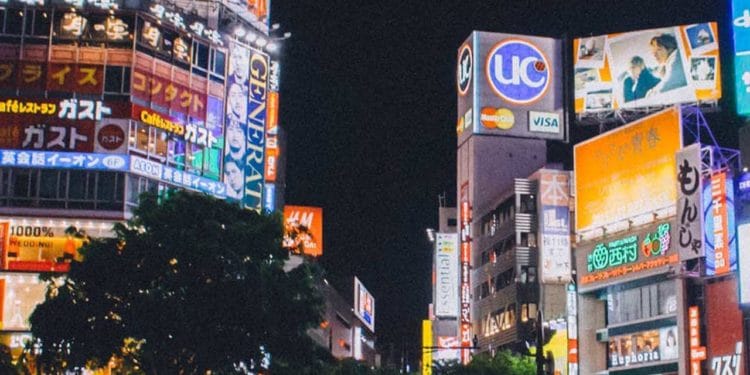 Japan is undeniably one of the most beautiful countries in the world. Home to bustling metropolises and breathtaking sceneries, the land of the rising sun is truly bucket list-worthy.

Planning a trip to Japan isn’t easy — there are so many things to do, many foods to eat, and a ton of places to visit. That’s why we put together this handy guide to help you figure your way around the country. 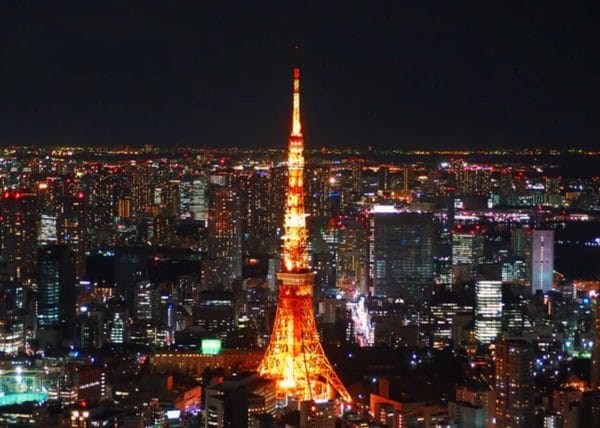 The country’s capital city, Tokyo, is a thriving and eclectic metropolis overflowing with good food, gorgeous sights, and an amazing cityscape. The city is sprinkled with amazing food spots, from Michelin star establishments to local street food vendors. Pop culture references are everywhere, as well as eccentric fashion choices and overall interesting things to see and do. Despite its modernity, Tokyo still preserves its history through streets and alleyways that are reminiscent of its colorful past.

Home to many UNESCO world heritage sites, Nara is definitely one of those cities that will transport you back to Japan’s ancient times. There are temples aplenty and breathtaking gardens and tourist spots to get lost in. It’s also famous for its wild deer, which freely roam around. 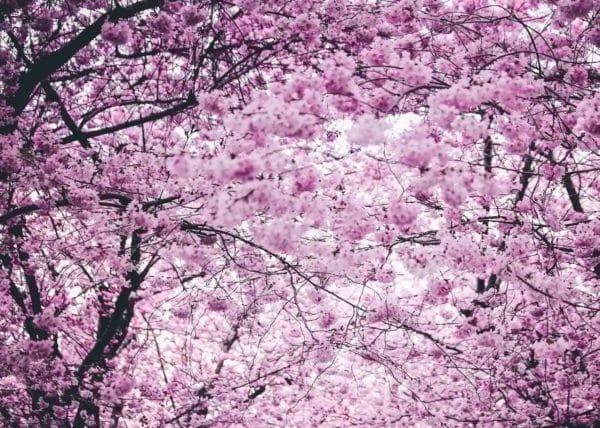 Japan’s former capital, Kyoto is home to over 2000 temples and shrines as well as zen gardens and traditional tea houses. Despite being famous for its ancient heritage sites, the city still has a sprawling urban area filled with bars, cafes, and world-class restaurants. Kyoto is also one of the best places in Japan to witness cherry blossoms.

Mostly known as one of the two cities bombed in the Second World War, Hiroshima’s dark past did not stop it from becoming a lively city. From being wiped out 70 years ago, Hiroshima is now full of vigor with its welcoming locals and delicious food. (PS: Make sure to try their okonomiyaki, it’s the city’s specialty.)

A city full of life, Sapporo is a great pit stop before moving on to Hokkaido’s famous mountains and hot springs. The city offers a throng of fantastic restaurants, a lively nightlife, and a ton of great activities for travelers. Sapporo is also home to the famous Snow Festival, which features breathtaking ice sculptures during the winter.

The Best Shirts for Men Who Are Always Pressed for Time