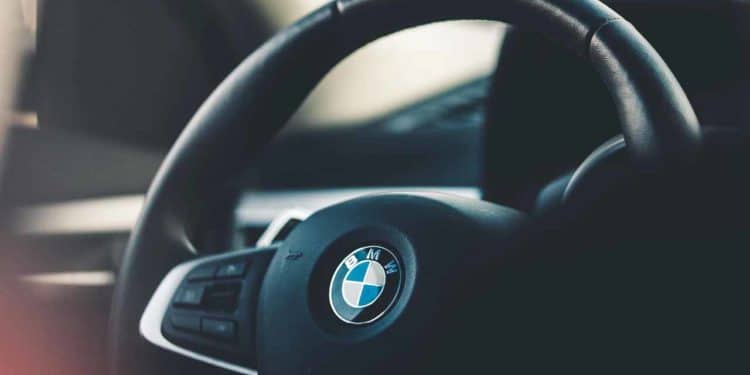 We know it’s been a while since the new year came, but we suppose it’s still appropriate to say “new year, new me” during the first quarter of the year. New you, new car, perhaps?

There are a lot of promising releases this year and up to 2020, and brands are leveling up by including new technologies and creating crossovers to cater to the market. We did the hard work and scouted for some of the releases that you should definitely check out this 2019. Not only do they look amazing, but these models are also promising performance-wise.

The BMW X7 is the company’s largest SUV to date, with its seven seats and huge leg space. It has a standard-fit panoramic sunroof, which makes it feel even larger and spacious.

It has a two-screen digital dashboard and features Merino leather. It’s also equipped with BMW’s new voice control system, which functions like Alexa and Siri, and can be easily activated by saying, “Hey BMW”.

Its predecessor did not make a lot of waves in the past, so Mercedes is leveling up with a more modern and all-new GLE model. It comes with innovative technologies, an option to get seven seats, and a glossy widescreen dashboard. The company made sure to include a lot of driver assistance, in addition to the ones that they previously had. It also features the MBUX multimedia system, where you can control settings, navigation, connectivity, and entertainment in one place.

Featuring almost the same style as the previous Peugeot 208 but with an extra lift back, fans of this car will definitely like this new release. There is still no formal announcement of the model but its new look has been spotted many times during testing, and it looks quite promising.

Upgrades that we’re looking forward to are the overhauled interior and the new “i-Cockpit” layout, which will most likely feature a lot of innovative technologies installed, a large display, and probably some other gimmicks that will make for a satisfying experience.

Ford just released a special edition Mustang Bullitt, based on the iconic 1968 flick “Bullitt”. This car has previously been released in 2001 and 2008, but this all-new model is definitely among the best-looking ones. The car features a 5.0-liter V8 engine, as well as a six-speed manual transmission. Aside from its modern furnishings inside, the Mustang Bullitt is sought after for its handsome colors: Shadow Black and Dark Highland Green.

Subaru released its newest model, a three-row midsize SUV, after almost five years since Tribeca. The all-new Subaru Ascent offers the standard all-wheel drive, a 260-horsepower turbocharged four-cylinder Boxer engine, and a 5,000-pound towing capacity. It also comes with Subaru’s EyeSight suite, which is a driver assistance technology standard. Aside from that, they amped it up with gadgets and a multimedia system with Apple CarPlay and Android Auto connectivity, automatic climate control, WiFi hot spot, and an 8-inch multimedia screen.

Why Keeping a Fitness Journal Is Important

7 Post-Workout Supplements to Kick-Start Your Recovery