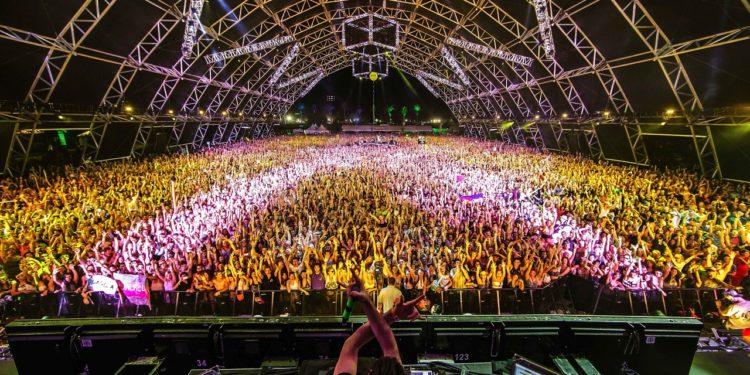 Make no mistake: Coachella 2019’s lineup is jam-packed with exciting music from headlinersChildish Gambino, Ariana Grande, and Tame Impala, and they are but a taste of the festival’s current musical diversity. Still, even with this thrilling Coachella 2019 roster of performers, we can’t help but wonder if there are any other acts that might deserve a few minutes on the popular music festival’s stage. 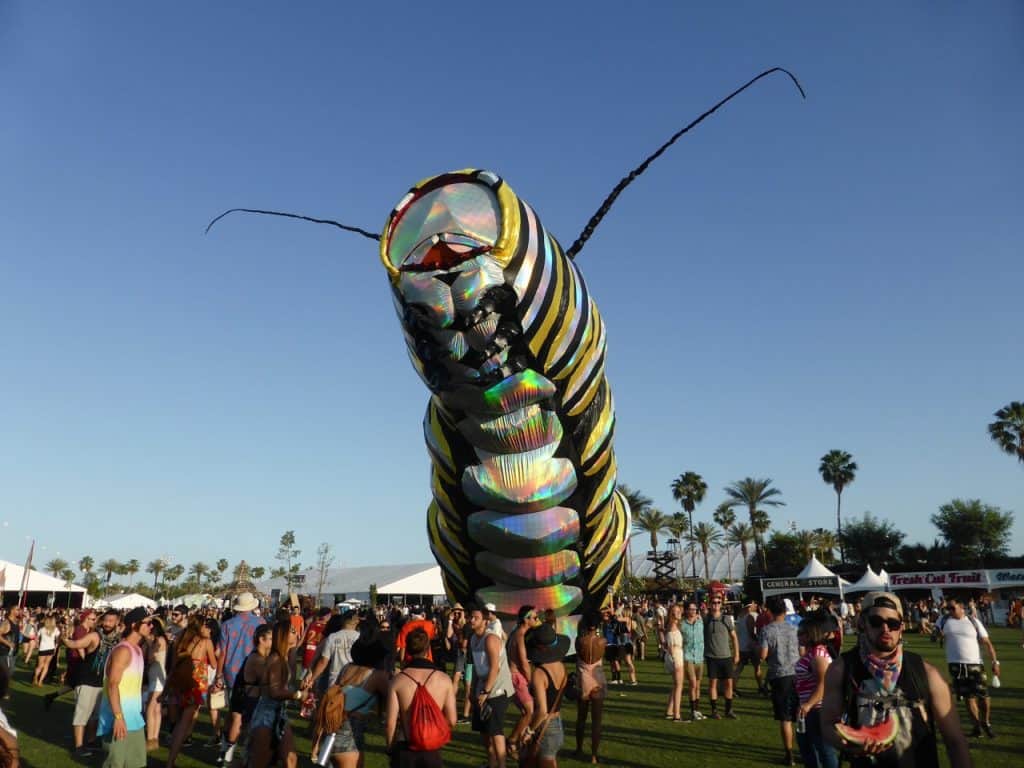 Coachella’s lineups have started to become more inclusive of other musical genres in the past few years. The festival’s efforts to significantly diversify the featured acts were most visible during the 2018 festival, which was fully headlined by pop artists The Weeknd and Beyonce and veteran rapper Eminem.

Tame Impala’s Coachella 2019 day 2 headline presence is a sign that rock still has its place within the festival amidst the rise of electronica, hip-hop, and pop offerings that give variety to the outdoor festival experience. While Ariana Grande brings some much-needed pop flavor at Coachella 2019, Childish Gambino’s day 1 schedule is a breath of fresh air for his fans after more than a year of talk about his retirement after his last “This is America” tour.

In addition to the show’s headliners, Coachella 2019 will also be featuring some interesting artists who are more known for their presence on-screen rather than on-air. Dylan Minnette, star ofNetflix’s“13 Reasons Why,” will be gracing the stage with his alternative rock group, Wallows. And even Idris Elba– the sexiest man alive – is going to be laying down a DJ set which fans of his film career who have yet to hear his music are excited to see.

Coachella 2019 attendees have no shortage of new artists and experiences that they can enjoy at the upcoming festival, but there are always a few gems that seem to be missing from the festival experience. Below is a list of artists who we wish could have made it to the Coachella 2019 lineup.

The Blur and Gorillaz front man has a musical discography that dwarfs those of most of his peers in the music industry. With his prodigious amount of work and previous Coachella experience, Coachella 2019 would have been a great introduction to some of his latest projects.

The Delvon Lamarr Organ Trio’s tasty licks and tight rhythm deserve a spot in the Colorado heat. Springing forth from the Seattle music scene in 2015, the band is heavily influenced by the soul, funk, and blues music of the 1960s. A live performance at Coachella 2019 could have showcased just how infectious the band’s chemistry is with their danceable tunes.

The musical collective known as Snarky Puppy may have been around since the mid-2000s, but their orchestra-like jam band presence at Coachella 2019 would have been a more than welcome listing. Most of Snarky Puppy’s members have shared the stage with musical titans such as Marcus Miller, Justin Timberlake, and Snoop Dogg. Watching these gifted musicians as they shine together on stage at Coachella 2019 would have been quite an experience.

I will always be recommending and hoping to see live any project that involves former Cry of Love guitarist Audley Freed. With Desert Trip not as popular as its bigger cousins, Big Hat’s guitar-focused hard-rock duo of Freed and Peter Stroud might feel more at home at on Stagecoach’s country stage but that doesn’t stop me from hoping they could get a Coachella 2019 spotlight.

The American rock act from Chicago, Illinois known for its highly creative music videos is officially past 20 years old but has yet to play at the Empire Polo Club’s biggest yearly event. The absence of OK Go from Coachella’s history is criminal. The band’s presence at Coachella 2019 would have been more than welcome.

5 Things You Need to Consider Before Going On an Adventure

6 Date Ideas to Shake Things Up in Your Relationship