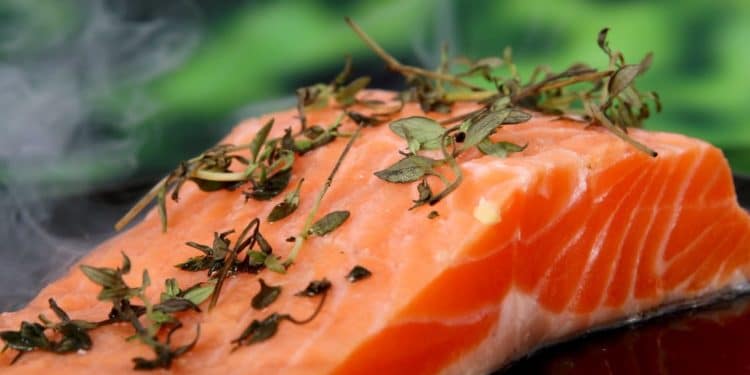 What’s that? You’re not so great at cooking fish? Or cooking in general? Never fear, whether you’re super savvy in the kitchen or mostly just used to cooking ramen noodles and toast, you’d be surprised how incredibly simple process it is to prepare some of our most delicious and nutritious brainfoods.

With the Spring and Summer coming around, you’re going to want to get nice, clean energy pumping through your mind and body, and there are few better meals to help you do that than fish and veggies. Eating a bunch of fish is proven to improve your heart’s health due to the enormous amount of omega-3 fatty acids, as well as assist brain function and reduce “deterioration”, whatever that means. Can you really afford to avoid a food that helps you avoid “brain deterioration”?

We aren’t talking about anything fancy here, it’s very likely you can prepare fish like a pro with whatever you already have in the kitchen. All you’ll need to bring your fish game to the next level is:

If that list seems vague, you’re right, it is. As long as you have these things, you can whip up some quick and easy dishes that will make everyone mistake you for a kitchen pro. You might think the rest of this article would be some great recipes for you to bookmark and promise yourself you’ll come back to for that romantic night or thing you want to have at your house, but no. This is more of a “giving you a fishing pole but not the fish” sort of article if you’ll excuse the metaphor. I couldn’t resist.

You know how in all the cooking shows you’ve ever seen (or avoid seeing) everything is laid out in its raw form before the chef before they begin to prepare it? You want your kitchen counter looking like a budget version of that. Lay out everything you’ll be using for this meal across your cooking surface so you aren’t moving in and out of cabinets and refrigerators for 30 minutes. Whatever fish you’ve selected, begin the brining process at the start of your preparations. 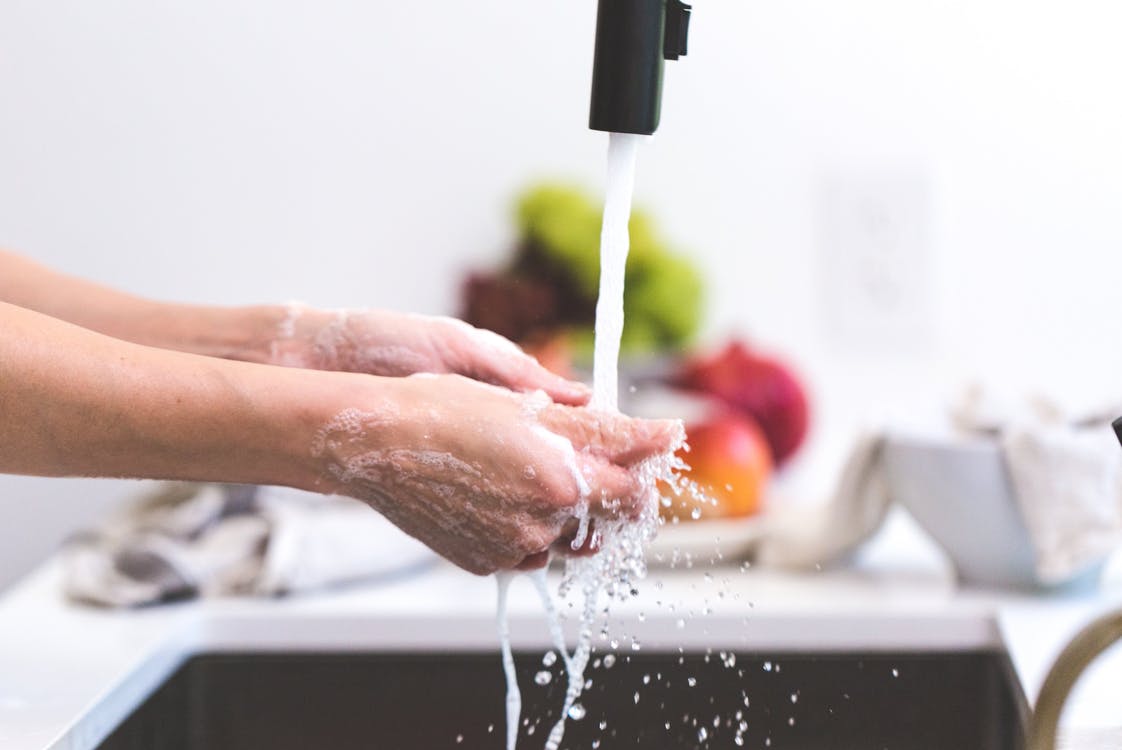 Oh, brining? Brining any meat is just letting the piece of meat you intend to cook sit in a simple solution of salt dissolved in water. The fibers of the meat will absorb the extra liquid and salt, making the meat more juicy and flavorful. Particularly in the case of fish, however, it helps keep your fish from falling apart as you’re manipulating it during the cooking process.

Once that’s all set up, wash and cut your vegetables, these can be anything from brussel sprouts or asparagus to zucchini or squash. If you absolutely need a starch to be thrown into the meal, potatoes would be ideal, you’ll be able to cook them alongside your vegetables as they’ll take a similar amount of time to cook through properly.

Spread out your veggies evenly across the bottom of whatever oven-safe baking ware you’ve chosen to dig out for the occasion, and give them an equally even coating of oil. I’ve recommended coconut oil above since it’s good for you in just all sorts of ways, but substitutes like olive oil or vegetable oil will do. Afterward, coat your beautiful green creation with salt, pepper, and whatever other seasonings you think you might want here.

After your fish has been sitting in your brine solution for roughly 15 minutes, take it out, and plop it on a bed of aluminum foil. Personally, I like to put a pat of butter dead in the center of the fish with a dollop of coconut or olive oil for good measure. Salt and pepper to taste, but this should really be all you need. Fold your aluminum foil over your fish on either side and put it aside for now. Here’s the fun part. 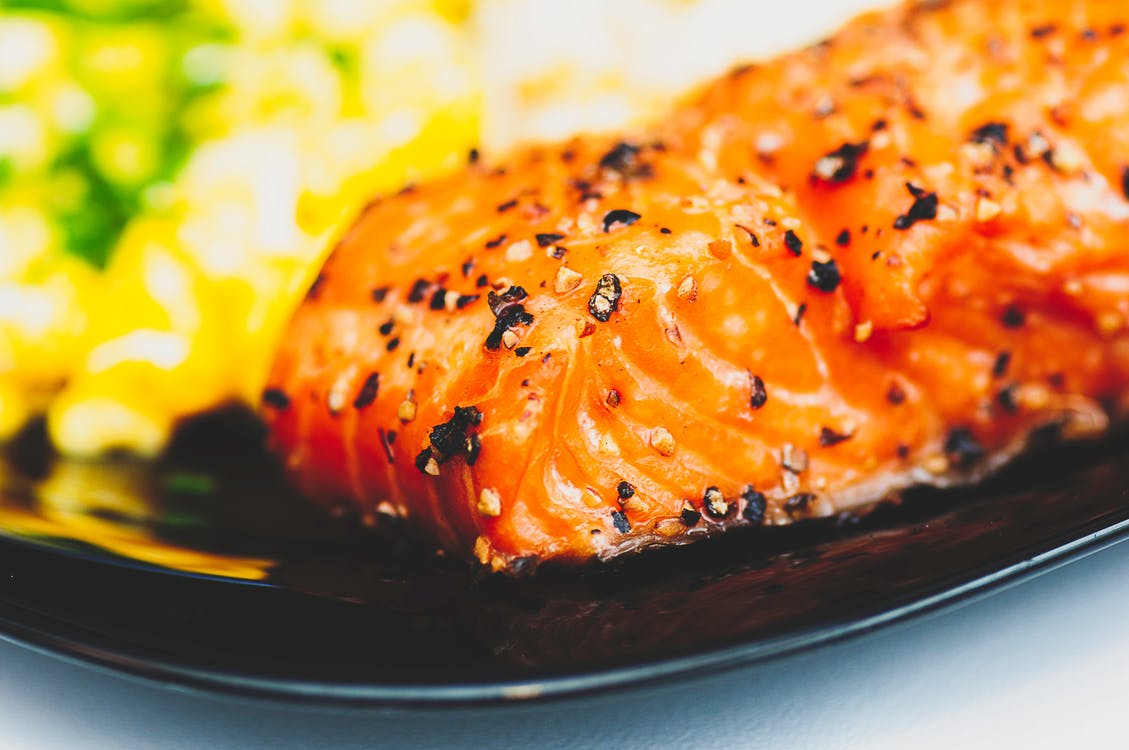 Perhaps the most well-guarded weapon in all of kitchening is the broiler. The secret weapon sitting below your stove that will make everyone think you’ve been hiding a grill somewhere out back once you’ve presented food prepared in this handy contraption. For most ovens, your broil setting is the highest on your oven knob, so naturally, it doubles as your highest oven setting. Fire up that bad boy, and stick those vegetables we talked about in the oven, but be warned, you’ll be moving fast from here on in.

Check them every 10 minutes until you start to notice them cooking, browning, crackling, whatever it is they do in there. Once you think they’re just about cooked through, remove the dish of vegetables and put them in the broiler. Repeat this exact same process for your aluminum foil covered fish; as the vegetables go in the broiler, your aluminum fish project goes in the oven. Make sure the fish lie in an oven-safe dish as well.

Be attentive to your vegetables, and once you have a nice singe on the top of them (should only be another 5 minutes or so at that heat) take them out, and allow them to cool. Check to make sure they’re cooked all the way through of course. If they are, great, move the fish into the broiler. If they aren’t, that’s fine too. Move the fish into the broiled and put the vegetables back in the oven. Your fish will be done in just under 7 minutes.

Always plate to impress, even when you don’t have company, and especially if you do. Make sure you arrange your fish and vegetables pleasantly on your plates, check out some pictures to use as examples if you have no idea how to do this. You want your dish to look as delicious as it tastes. 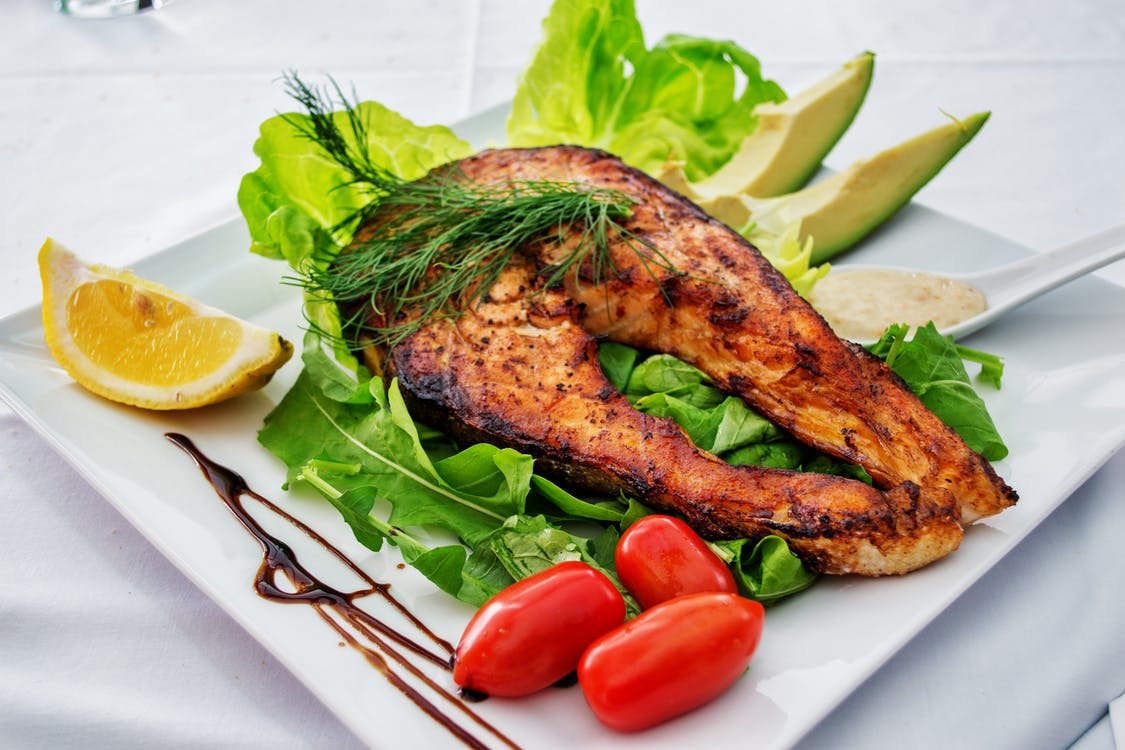 Try this exact process with a variety of meats at different times, and a variety of vegetables and starches. This isn’t meant to be a recipe, so much as an example to illustrate just how simple and easy it is to make something fast, delicious, and impressive, to con everyone into thinking you know exactly what you’re doing in the kitchen. You know what they say, fake it til’ you make it.

Then again, if you’re actually making it, I guess you aren’t faking it…

Why You Should Workout With Your Partner