What Is Dry January and Should You Try It?

Ditching booze for an entire month has positive effects that can last throughout the year. 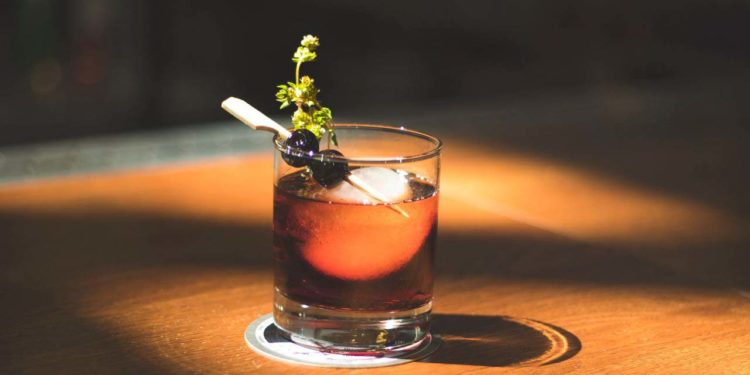 While it’s true that drinking alcohol in moderation can have some health benefits, it’s also a known fact that too much of it can be harmful to your body. And depending on how big a drinker you are, trying out “dry January” can do you a world of good.

But what exactly is dry January?

Dry January is simply avoiding any alcoholic drinks for the entire month of January. It’s been around for only a few yearsand is most commonly practiced in the U.K. The practice originated from a public health campaign where people are urged to stay sober for the duration of the month.

It’s usually done after New Year’s Eve celebrations, and that’s because a lot of people tend to celebrate the New Year by drinking and partying. Dry January aims to help people control their drinkingand improve their overall health. It’s also a good way to start the year.

However, dry January isn’t limited to the first month of the year. If you want, you can start in February, March, or whichever month you like. You can even start in the middle of the month and continue until halfway through the next month if you want! 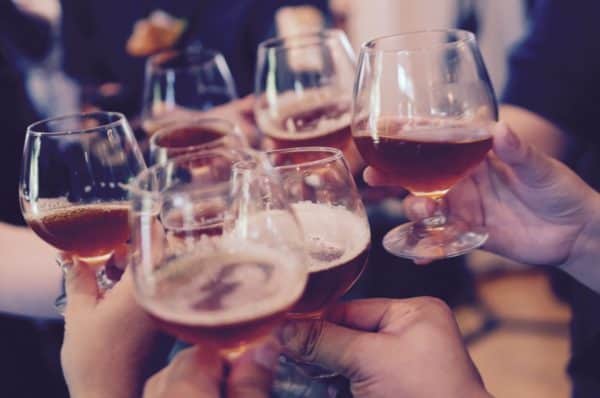 What benefits does dry January have?

Not drinking for an entire month might sound like a tall order, especially if you’re a moderate drinker. But it can be done, and it does have a lot of positive effects on your health.

It has positive effects on your health

In a study byAlcohol Change UK, 58 percent of dry January participants lost weight simply by staying sober for a month.

Another study found that cutting back on alcohol consumption improves insulin resistance and has positive effects on “weight, BP, and cancer-related growth factors.”

This means that by staying sober for just 31 days, you’ll be doing your body a lot of good. You’lllower your risk for cancer, heart disease, and high blood, andlose weight. All of those benefits simply from staying sober.

Being sober can also improve the way you sleep, and people who tried it out claimed that they’ve slept better after they quit drinking. They also feel more energized in the morning and said it helped them stick to their daily workouts more.

You’ll know what your body feels without alcohol 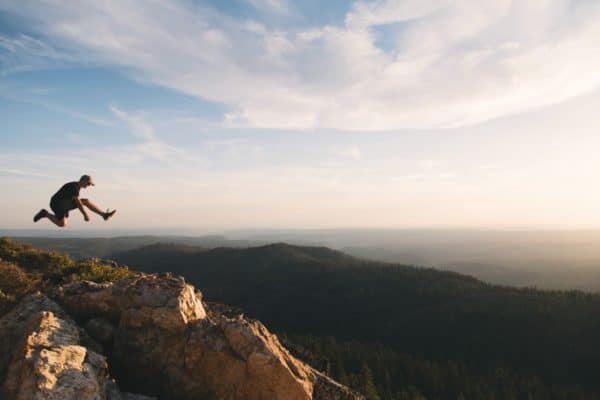 If you’re a moderate to heavy drinker, then trying out dry January might sound like a good idea. Aside from the health benefits, you’ll also know what it feels like to be “dry.

Staying sober helps you reassess your relationship with alcohol.

Maybe you’ve been drinking too much of late, or maybe you’re starting to be more dependent on drinking to deal with problems. Dry January can give you a sort of a reality check and lets you know if you’ve become too dependent on alcohol, or if you’re overdoing it.

A lot of people claim that after trying it out for a month, their drinking became less. That’s because they knew what it felt like to be without alcohol, and it made them rethink how they’re treating their bodies.

If you’re interested in dry January, there’s no better time to start it than now. It’s only 31 days out of the entire year but you’ll be surprised by the positive effects staying sober can have on your health.

Here Are the Books the Active Man Should Read This Year

Bespoke 101: All You Need to Know About Custom-Made Suits 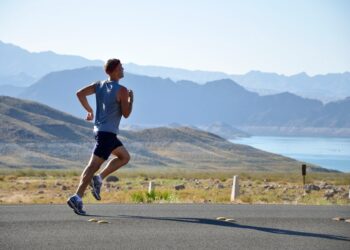 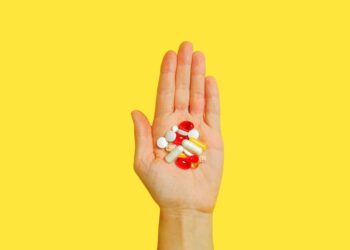 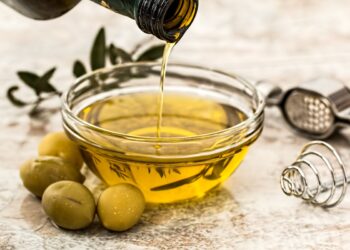 The Low-Cholesterol Diet: What You Need to Know

A low cholesterol diet focuses on foods that help lower blood cholesterol levels and promote heart health. In this blog,... 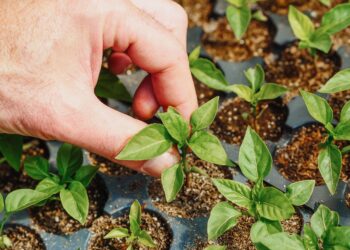 10 Tips To Growing garlic: From Preparing the Soil to Harvesting

Over the years, garlic has picked up quite a few fans. It's no wonder, with all the benefits it comes... 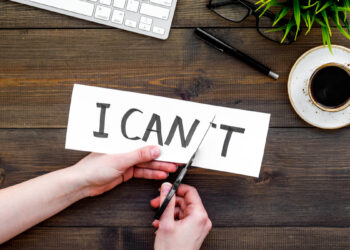