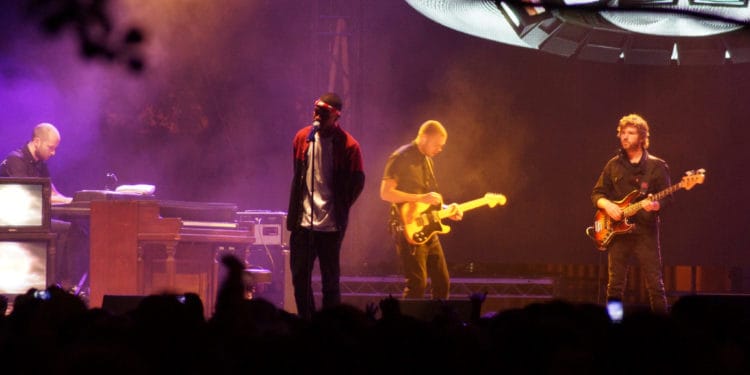 If you’re not yet a fan of Frank Ocean, now’s a great time to start exploring his discography of varied experiences. Experiences because that’s what Frank Ocean’s musical snippets are: experiences condensed by the man himself into a few minutes of musical pleasure.

From Travis Scott to Childish Gambino, Frank Ocean is a deeper step into appreciating the musical depth of modern R&B and hip-hop. Below are just some of the reasons why you’ll be assured of a special moment whenever you play a Frank Ocean album.

He treats his voice as an instrument 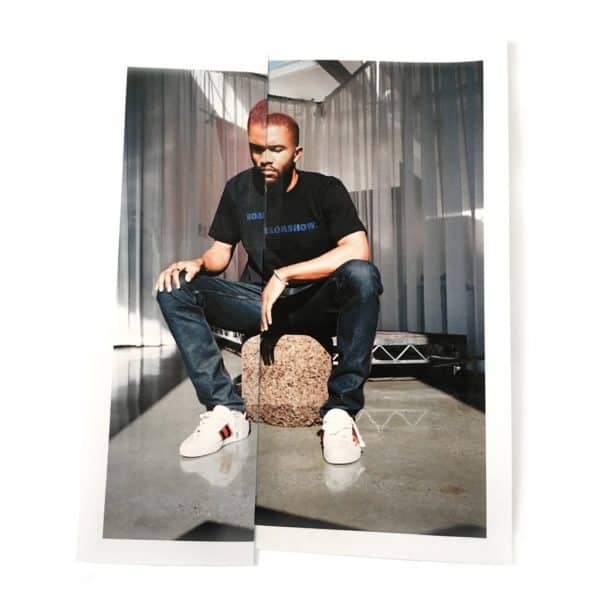 Frank Ocean is not afraid to treat his voice as an instrument. How he sounds across his many released tracks is varied depending on the concept behind his particular piece of work. To the first-time listener, his works may seem like standard fare R&B, but much of the depths of his work lies in the fact that Frank Ocean treats his voice as an instrument whose sound and timbre he molds as part of his concept. Rarely will you find a Frank Ocean track that sounds like another of his own works.

Frank Ocean started his career as a ghostwriter for famous pop artists whom you may already be familiar with. Some of the familiar names that Frank Ocean has worked with include Beyonce, Justin Bieber, John Legend, and Brandy.

If you’ve enjoyed some pretty powerful material from any of the artists that Frank mentions himself, putting Frank Ocean on your streaming list is just a way to get to that feeling in a raw and undistilled manner straight from the artist himself.

He does not stop experimenting

With two studio albums, a mix tape, and a video album under his belt, Frank Ocean’s accomplishments may not seem like a large discography. But Ocean’s material across the different albums he has created has very distinct voices while still retaining the Frank Ocean brand of songwriting and production.

Frank Ocean doesn’t just release material for the sake of keeping himself relevant in the music industry. His albums are thought pieces that explore his personal reflections as well as lovingly crafted works of art to fit his vision for his music. The fact that he doesn’t hold back on his experimentation makes his music such a joy to listen to.

His discography is a musical landscape 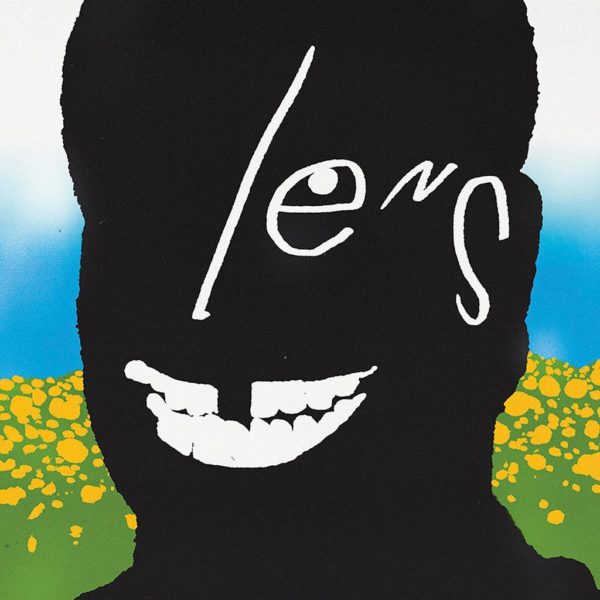 Frank’s music is not made of cut-and-paste pop hits that you’ll expect to hear at any strip mall. His tendency to take an extremely meticulous level of creative control over his work means that you can expect unique elements in his music that call out to influences outside of his own genre.

As an example, Frank’s music from his first mix tape, “Nostalgia, Ultra,” sounds significantly different from his work in “Channel Orange,” which in turn is also unique from his latest album, “Blonde.” A mix of his strong concepts emerging from his work allows such variety in his music to happen.

One of the most admirable qualities that Frank Ocean possesses is his dedication to get his music out in public. Even when he was being sidelined, Frank Ocean gained critical acclaim from his first independently distributed mix tape, “Nostalgia, Ultra.” That dedication speaks of his confidence in his own craft which resulted in the public appreciation that he deserves even today.

Bespoke 101: All You Need to Know About Custom-Made Suits

What Is Lactic Acid Training?