How Netflix Continues to Set Tone in Culture

Industry experts prematurely predicted Netflix's demise years ago, but now they are the industry standard. 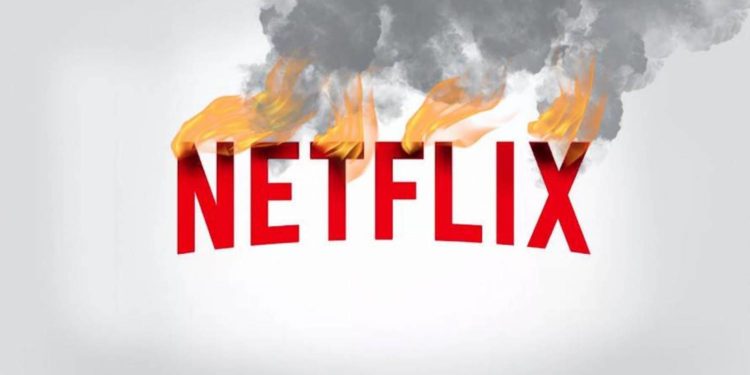 It appears that Netflix hasn’t failed. The upstart company spent years under scrutiny for its business tactics because it invested hundreds of millions in obscure and unheralded projects. Many entertainment bigwigs wondered how much of a profit the streaming service was actually making. For a short time, Netflix was the MoviePass its today. Unlike the latter, Netflix has silenced the critics and risen to the pinnacle of the cultural world.

As of 2017, Netflix has generated $11.7 billion and took in around $558.9 million in profits. Those numbers give Netflix a net worth of $9.6 billion. Those numbers also prove that Netflix is certainly not a failure. Rather, the company continues to be the trendsetter. 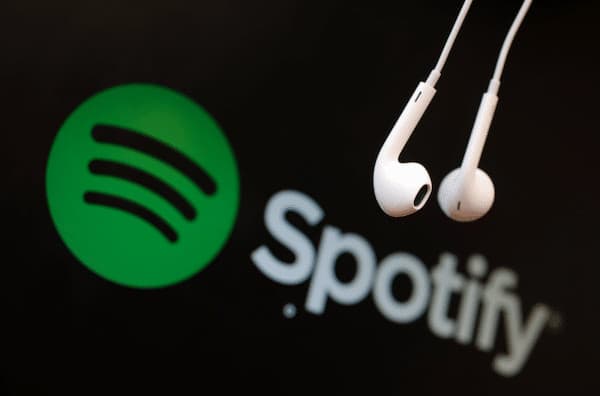 It’s been more than five years since Netflix officially changed Hollywood and TV. There are more and more standalone streaming services that have steadily popped up — the closest has been Hulu and Amazon Prime. The strength of Netflix’s production quality has pushed the envelope in creativity and has forced those competitors to rise even higher. The result has been some amazing TV. But the Netflix model continues to thrive for other companies — including music-based streaming.

Spotify’s music-streaming model is a close copycat of Netflix. The company has succeeded to some degree but hasn’t completely copied Netflix. The reason being is that Spotify hasn’t separated themselves from other competitors. The question the consumer constantly asks themselves: “How much music will I get?” The surge of Apple Music clearly put Spotify in a windfall. Spotify largely offers the same library of music for the same price as Apple, Google and Amazon’s music streaming services. Yet, the three competitors offer more music, more quality and more improvements.

Netflix demonstrated its streaming model is hard to copy — unless you go all out. Netflix established themselves as the premier streaming service because it invested billions into original content. Some were duds but most original contents were gigantic generation-changing hits. The company has produced shows like “Stranger Things,” “House of Cards” and reinvented “Black Mirror”. They were able to keep the subscribers coming and coming. In the first quarter of 2018, Netflix reported about 7.4 million new video-streaming subscribers. They have grossed around $125 million around the world — with nearly $57 million in the U.S — in the same quarter. Those numbers are hard to copy for any streaming service.

“You have to earn it first by having spectacular content that everybody wants to see,” Netflix CEO Reed Hastings told the Chicago Tribune. “But if you do that you can get people to pay a little bit more.”

Disney appears primed to properly copy the Netflix system. CBS and HBO have done their part well, and even ESPN has launched a proper standalone streaming service. 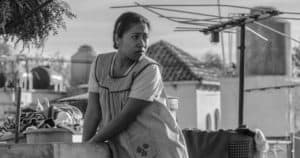 Everyone subscribes to Netflix for the unbridled access to the original and older content. There are full seasons of great shows like “Breaking Bad” and “The Office” and they are blockbuster movies such as “Star Wars: The Last Jedi”. But in reality, Netflix is geared to the original content. The company has continued to grow to different levels of production. Last year, Netflix changed the cinematic landscaped by releasing award-worthy movies — “Okja” and “The Meyerowitz Stories” — at major film festivals such as Cannes. They were the first streamed-based movies that were released at Cannes. The idea was that Netflix would release the films in French cinemas, but they didn’t. The result was the festival banned the streaming company. Yet Netflix moved forward.

Netflix has jumped into the film production game fully in 2015 when “Beasts of No Nation” made waves and earned a Golden Globe nomination. Netflix aims to be the first streaming company to produce a Best Picture-winning movie. This year, the company released “Annihilation”, a sci-fi film by acclaimed director Alex Garland, and it soon became one of the most heralded movies of the year. It has yet to be included as an Oscar-worthy film.

This fall Netflix will have six films that will be premiering at the famed Venice Film Festival. The Netflix-financed movie that everyone wants to see is “Roma”, directed by Alfonso Cuaron. Five years after the premiere of Gravity, the director’s last film, Cuaron has made a deeply-personal, black-and-white drama that chronicles life in Mexico in the 1970s. The early critic reviews have been overwhelmingly positive. That means this could be the first Netflix feature narrative that is a legitimate contender for a Best Picture Oscar. They are two other Netflix movies that soon could contend for an award this year: “The Ballad of Buster Scruggs” from the Coen Brothers and “22 July” from Paul Greengrass.

A Step of Ahead the Game 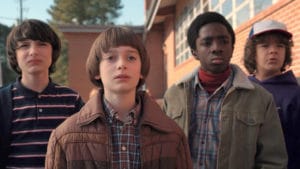 In 2013, Netflix was licensing and green lighting projects at a furious pace. Industry officials looked on and figured the bubble will pop. There were more 100 projects the streaming service dipped into. That bubble didn’t pop. In fact, the company has gotten stronger.

Recode CEO Jason Hirschhorn was one of the executives that didn’t believe in Netflix and now he has regrets. “Everyone misunderstood what Netflix was doing,” Hirschhorn told Recode. “When they first came out, they were licensing things. … I will tell you that I was brought into a media company after I left Viacom to ask me some opinions about how to explain the strategy to the street. Their head of cable distribution said to me, ‘We’re going to push off one of the cable deals, because this Netflix is offering us $70 million, and they’re not going to be around in a couple years.’” Boy, were they completely off.

The thing with Hasting and Sarandos is that they kept their bigger plan a secret. They bucked the system and looked two steps ahead. In a time when advertising was in a slump, Netflix reaped the benefits and spent $8 million on content knowing it pays off years down the road.

“This is the greatest land grab in the history of media ever,” Hirschhorn told Recode. “It happened because those guys are brilliant and they ultimately figured out and made great shows, and they did like any other media business, which is they started out curating other people’s stuff. But really, they also succeeded because of the laziness and this silly laughter out of the people that were licensing stuff from them.”

Hirschhorn credits Netflix with building a culture no matter how large or small scale the production was. “Their buildup on original content, which has been high, medium and low, “Netflix Originals” means something,” Hirschhorn told Recode. “They changed the way that the media business worked in terms of release velocity, the cadence of their programming and, frankly, as an operating system.”

How Netflix Continues to Set Tone in Culture