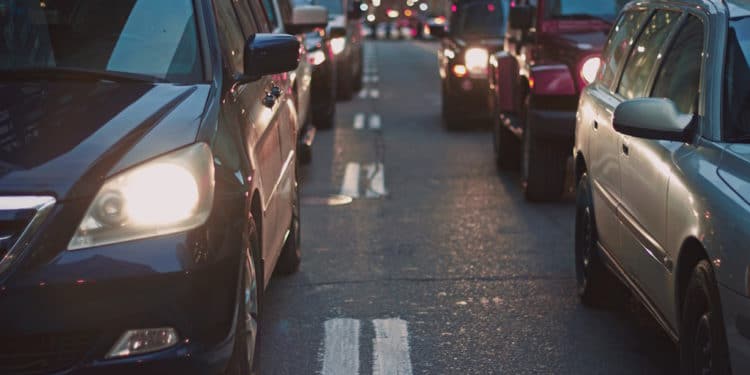 Teenage drivers are seeing insurance quotes as high as £6,000 or more – and both parents and children are looking for ways to reduce those costs.

There are more than 1.5 million uninsured drivers on the road today. Driving while uninsured is against the law, and the penalties include hefty fines and a potential for an immediate driving ban.

Some parents opt to do something else, known as ‘fronting’ – telling the insurance company that they are the primary driver of the vehicle, rather than the child. This reduces the premium, but again it is illegal. Each year, around 1,000 insurance claims are declined because the relationship between the young person and the car was improperly described. Insurance companies are cracking down on the practice of fronting, and those who do it are likely to get found out quickly.

Getting a teenage driver insured properly is expensive, but there are ways to reduce the penalty.

One way is to get a second car and add the youth as a named driver. Weight car use in your favour and keep a log of who uses the car when so that you can avoid claims that you are fronting for your child.

Get your teenager to do the Pass Plus course – this course offers a lot of benefits because it makes your child a safer driver, and it also provides insurance discounts through several insurers, including AA, Endsleigh, Tesco and Quinn Direct.

Look at Young Marmalade and i-Kube. Both of these offer discounts for Pass Pluss and allow the fitting of a black box to track driver behaviour. They have a no-night-driving rule, and this rule is enforced with a £60 penalty if it is broken. It is a good scheme for cautious drivers.

Don’t go with the first insurance quote they get either – make the most of a car insurance comparison site.

Of course, the standard tricks such as buying a small car with a lower powered engine, opting for a high excess, and parking the vehicle off-street all work, as does having good security, and limiting the mileage on the car to cut the risk.

Photo by Nabeel Syed on Unsplash

The Ultimate Boot Buying Guide: How To Find The Perfect Pair Of Boots

How (And Why) To Create A Golf Course in Your Backyard