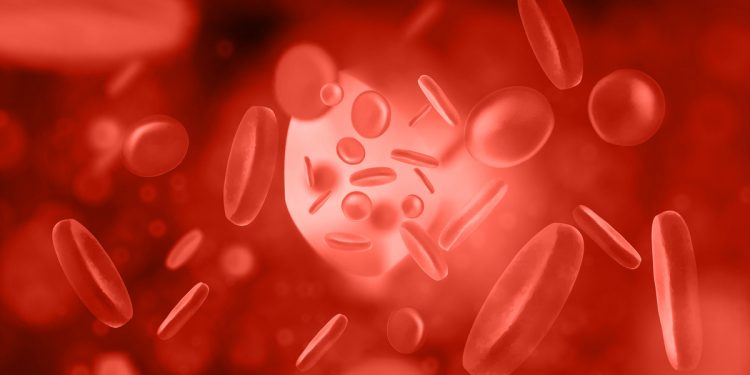 The Need for Iron

The primary need for iron is to produce a substance in red blood cells called hemoglobin, which helps these cells carry crucial oxygen to the other cells of the body. Without hemoglobin, healthy red blood cells simply cannot be produced. This condition is known as anemia.

While most people have enough iron, some of the statistics for deficiency can seem staggering.

For example, while only 2% of adult men as a whole have iron deficiency anemia, 9-12% of non-Hispanic white women and nearly 20% of black and Mexican-American women suffer from it.

This outlines massive demographic discrepancies as one of the most important problems with deficiency.

Since iron deficiency anemia affects general health more than anything else, its symptoms are numerous, including:

What’s unique about iron is that it’s a nutrient which isn’t “expended” regularly. On a given day, men and non-menstruating women only lose around 1 mg of iron. Most of iron goes to the blood, so iron deficiency anemia can only be caused by blood loss, absorption disorders, and dietary deficiency.

Blood loss may have a variety of causes. While external injury is the most obvious and easiest to avoid, internal bleeding is just as dangerous, if not more so. In fact, iron deficiency anemia might be one of the first signs of internal bleeding.

Women are particularly exposed to the risks of deficiency. Although predictable and generally not dangerous, menstruation may cause women to lose anywhere from 11-42 mg of iron in one cycle.

Blood donors too should be aware of the increased iron needs of their body as it works to replenish itself. One donation of 500 cc contains 250 mg of iron.

Absorption disorders, known as malabsorption, are relatively rare. Normally, they are side affects of other issues in the gastrointestinal tract. Nonetheless, cases of simple inability to properly absorb nutrients do occur and must be looked out for.

Small intestines which have been partially surgically bypassed or removed may also be unable to properly absorb iron and other nutrients.

And finally there’s the most common cause: dietary deficiency. This comes from diets which neglect iron-rich foods like red meat or certain grains, vegetables, and legumes.

[ Related: Why White Bread Is Bad for You ]

A blood test is the simplest and easiest way of diagnosing iron deficiency. If for any reason a marrow test is needed or desired, those are effective too.

However, all of this said, iron deficiency anemia rarely occurs in isolation, so it’s likely that any diagnosis should be followed by a thorough, all-round investigation of health.

The Effects of Deficiency

The harm most often done by deficiency is mostly the same as its common symptoms: it essentially slows down and weakens the body. However, among infants and children, these effects might be far worse. Worst of all is that it might impair cognitive development, which, if left untreated, might persist into life.

Because of this, pregnant mothers need to be particularly cautious with iron. Generally speaking, the further they are from deficiency, the greater the likelihood is of having a healthy child.

Now it might sound easy – just pop some iron pills and let things resolve themselves. But it never really is that easy. The human body wasn’t made to just take it all in. It’s best to just get your essential nutrients from healthy foods. Even then, however, some kinds of certain nutrients are simply easier to absorb, and the same is true of iron.

In one study of iron deficient prenatal pregnant women, it was found that a majority were still iron deficient after taking supplements. This is highly alarming, given the dangers of iron deficiency to the young and unborn. It suggests that special care has to be taken with choosing iron sources.

A study of iron deficient children in Israel found that even high poultry consumption was ineffective at combating iron deficiency, despite poultry being recommended as a healthy source of iron.

Now, this doesn’t mean that red meat is the only solution, but it raises the question of how careful mothers and children need to be. And if they’re at risk for deficiency, shouldn’t adults keep the same questions in mind?

Iron deficiency anemia is certainly one of the great health risks of our time, and it’s not one that’s easily solved by following nutritional guidelines or meeting the daily recommended amounts.

Everyone should keep an eye on the possibilities, and it’s the responsibility of parents to ensure that their children mature healthily.

That said, those who stay aware of their health and the health of others are unlikely to have much to fear.