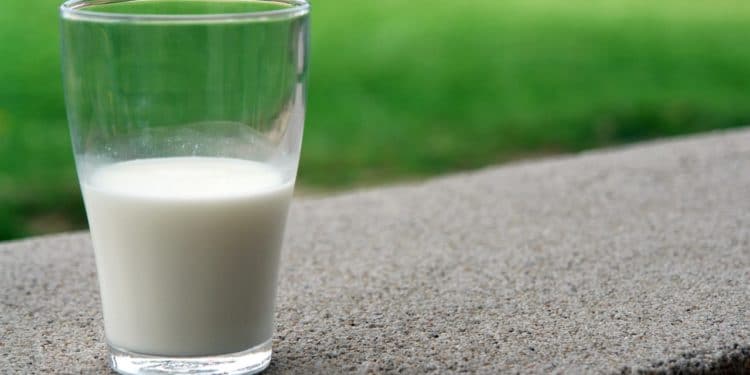 There seem to be many mixed reviews about milk, particularly cow’s milk. Is it good for you? Should we be drinking it? Those for milk say that it contains many essential nutrients, such as Vitamin D and calcium. It’s a good source of protein. It builds strong bones. It’s also one of the fundamental building blocks for one of the major food groups in the food pyramid: dairy. So, given these circumstances, why is there so much controversy?

Those against milk argue that it’s only good for you if you’re a calf. Humans don’t need to drink it to survive. Others say that there is a reason why such a high proportion of the world’s human population is lactose intolerant; we weren’t made to consume it.

So, assuming you’re not lactose intolerant, is milk good for you?

Well, northern Europeans became genetically modified to drink milk. And yes, in places like East Asia and Central Africa, there are higher rates of lactose intolerant. However, the diets of different regions were different. Therefore, people are going to have an easier time adapting to the food located in their geographical region.

Therefore, the fact that some people are lactose intolerant is not a good enough reason. Some people are allergic to peanuts. Does that mean that we shouldn’t be eating peanuts?

Milk contains a significant amount of saturated acids. Among them are myristic acid and palmitic acid. These saturated acids have been associated with increased levels of LDL, or “bad cholesterol.” However, there hasn’t been much evidence to suggest linked causes between these acids and serious health conditions.

One of the main areas of health that concerns the topic of milk’s goodness is bone health. It is often repeated that milk helps build strong bones. This is a marketing staple that has been used many times for selling dairy products to families, especially for children, as most of the bone mass develops in the first eighteen years of life.

And, of course, calcium is one of the most important ingredients for building strong bones. And 276mg of calcium is in a cup of milk, which is 28% of RDA daily recommendation.

However, there has been more research to suggest that, for example, for women’s health, it is not the amount of consumption of milk that determines bone health in later adult years, but the amount of exercise. It turned out that fitness was what led to better bone health.

Those who are against milk sometimes voice their opinions citing the same reasons that vegans use against meat and dairy consumption in general. They say that the nutrients found in milk could easily be found in fruits, vegetables, or other foods. For example, salmon is a good source of protein.

Yet, those who are pro-milk argue that it is still worth it, as it contains essential nutrients, such as potassium, that Americans overall are not getting enough of on a daily basis.

Milk also contains the fatty acid butyrate. In fact, milk is one of the few sources available for butyrate. According to Thehealthcloud.co.uk, there have been studies to suggest that this fatty acid slows cancer growth and helps in absorption of vitamin D.

If you’re lactose intolerant, then it’s obviously not ideal to reach for a glass of milk. It would probably be better to obtain the essential nutrients that milk provides from other sources.

There is also the cynical belief that the only reason why milk has such a good reputation due to its own nutritional merit, but because of capital interests. This may or may not be true, as admittedly, there needs to be more research done.

But one thing is clear. There needs to be an understanding of what one is trying to accomplish with milk. If one is interested in having overall better health, there seem to be more good things about milk than bad.

For instance, milk does supply a generous amount of vital nutrients, such as riboflavin and phosphorus, and even vitamin B12.

As with everything, it’s best to consume in moderation. And even if one isn’t lactose intolerant but has less lactate than average (which breaks down lactose in milk), adding a bit of milk to tea or coffee shouldn’t do too much harm. When in doubt, one could always consult one’s doctor.