Learn more about the similarities and differences between Chinese noodle dishes and which lo mein vs chow mein is best for body builders. 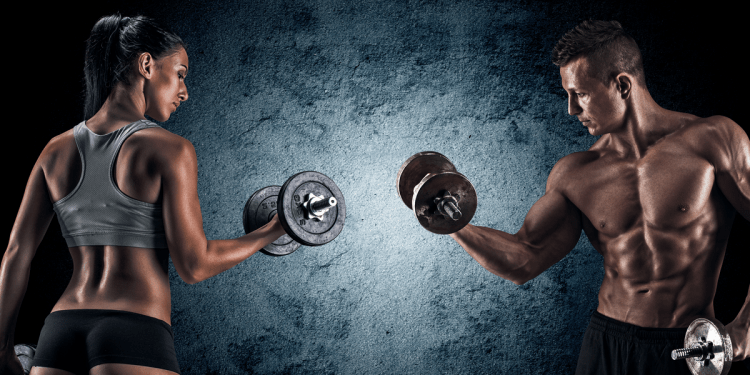 What Is Chow Mein?

Crisp strands of egg noodles, usually cooked in a flat pan, are known as chow (fried) mein (noodles). We’ve previously listed some of the best nonstick pans, and a heavy bottom that can handle the extra heat is recommended. The most recommended method of preparation is to boil the noodles until slightly softened, then rinse them in cold water and toss them in sesame oil before frying.

Noodles are high in carbohydrates and can contain gluten, and sauces may add sodium and fat. After that, the whole dish is fried. If you’re trying to cut back on carbs, a dish with noodles may not be the best option. This dish, on the other hand, is delicious. It’s possible that saving your carbs for your chow mein is a good idea!

What is Lo mein?

Lo Mein translates to “tossed noodles” in Chinese cooking culture, and that is how lo mein is made: boil the noodles, prepare the vegetables, protein, and sauce separately, then toss everything together before serving. According to cooking experts with OneGreenPlanet, peanut butter is a popular addition to many lo mein sauces, particularly vegetarian and vegan recipes. It should be noted that lo mein has a high carbohydrate content as well as a high fat and salt content.

What Is Chop Suey?

It is, in reality, an American dish. Chop suey is thought to have been invented in the United States in the mid-1800s by a Chinese laborer from Guangdong Province. It’s thought that the laborer who made chop suey was longing for the food of their homeland, so when they arrived, they simply recreated their favorite dishes from back home using the ingredients available.

It’s been said that American cuisine is a melting pot, but when you look at how it came together, it’s more of a sandwich, with foods from all over the world thrown into a big bowl and a little imagination tossed on top.

Both noodles are boiled, but after a partial boil, chow mein crispy noodles are fried into a nest or pancake, while lo mein noodles (generally thicker than corn or potato starch) are tossed into the vegetable/protein mixture. Chow (fried) mein is the Chinese word for crispy noodles (noodle).

What Is Dal Rice, and How Can It Help You Lose Weight?

Reward Yourself With These Best Cheat Day Foods 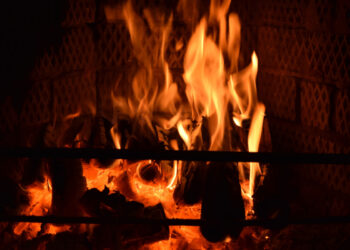 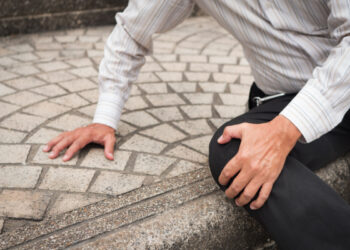 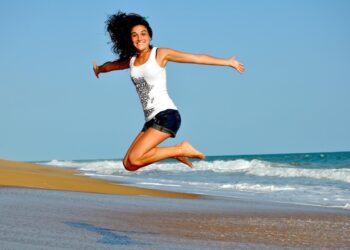