What’s So Exciting About the New ‘The Punisher’ Season 2 Trailer?

Is it good enough for a series finale? 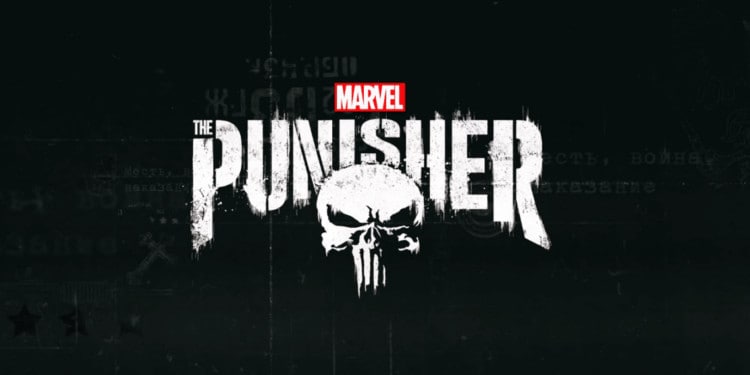 Netflix just released the full-length trailer for “The Punisher” season 2 and it is phenomenal. With Alice in Chains’ “Would” pumping in the background, fans of Frank Castle (John Bernthal) are treated to a flurry of teasers for when the show returns to the streaming service on Jan 18.

Aside from the action that Frank Castle has provided ever since his debut in “Daredevil” season 2, “The Punisher” season 2 looks to be a more in-depth character examination of the broken man. The trailers released tease about answering the question of what makes Frank Castle different from the other deadly men he fights.

Below are some of the things you can be excited about for “The Punisher” season 2. Much like other Marvel properties that have been adapted for the small screen, expect some significant narrative changes to have been made in the upcoming season.

Where past seasons had Frank Castle simply focusing his rage on those responsible for his horrible life, the new “The Punisher” season 2 trailer seems to imply that Frank Castle has been on the road for quite some time, trying to leave behind his life as the Punisher behind. Frank’s desire to run away from his past, unfortunately, means that he is farther away from the friends and allies he’s had in the previous seasons.

Karen Page (Deborah Ann Woll) doesn’t make any significant appearances in the latest trailers and David “Micro” Lieberman (Ebon-Moss Bachrach) will also be missed. But we do get glimpses of Dinah Madani (Amber Rose Revah) but with the possibility that her character will get killed by Billy Russo during the season.

Despite the thinning list of allies in “The Punisher” season 2, the trailer shows Frank Castle making a connection with a young Amy Bendix (Giorgia Whigham) after rescuing her from a bar brawl. How exactly Bendix and Castle will be fighting against their pursuers in the second season is unknown but part of the excitement for “The Punisher” season 2.

Jigsaw won’t be the only villain

Billy Russo (Ben Barnes) is shown wreaking havoc in the streets once again as his comic book alter ego, Jigsaw. Fans who may be confused as to how Russo – after being taken into custody by Agent Madani – escapes captivity may find their answers in pre-season 2 promotional material.

The fact that Russo has lost a significant amount of his memory due to his injuries from fighting Frank Castle may have gotten him off the hook, with only the memory of the Punisher fueling him to commit atrocities once again. But Billy Russo is not the only bad guy that Frank Castle has to worry about in “The Punisher” season 2.

Enter John Pilgrim, portrayed by Josh Stewart of “Criminal Minds” fame. He is a man who supposedly has a past tied closely to Amy Bendix. The character, who seems like a shout-out to “The Punisher” comics’ Mennonite, is on the tail of the younger run-away. With a scene showing him to be offering Billy Russo help in hunting down Castle in exchange for the chance to catch Bendix, the stakes are just as high for Frank Castle and his newfound companion.

It doesn’t look like the end of “The Punisher” saga

“The Punisher” series’ future with Netflix may be in limbo right now because of Disney’s desire to launch their own streaming service with Disney+, but there is hope that the series can continue even after Disney pulls the plug on its Netflix partnership. “The Punisher” season 2 trailer is chock full of hints that the fight is not yet done for Frank Castle.

There doesn’t seem to be anything final about Frank Castle’s mood in the recent “The Punisher” season 2 trailers. No final showdowns are teased and Frank doesn’t seem to exhibit as bad of a death wish for his past.

What we see in the trailer is a Frank Castle opening up to people with a similar trauma while battling his inner desire to commit violence. Nothing points to the possibility that Frank Castle will die on screen sometime soon as a potential closer to the series. And hopefully that won’t be the case because we still want to binge on more “The Punisher” material in the years come.

The Skincare Routine for Men with Oily Skin

What’s So Exciting About the New ‘The Punisher’ Season 2 Trailer?