Here Are Our Favorite Looks at the 2019 SAG Awards

Every red carpet event has its head-turners 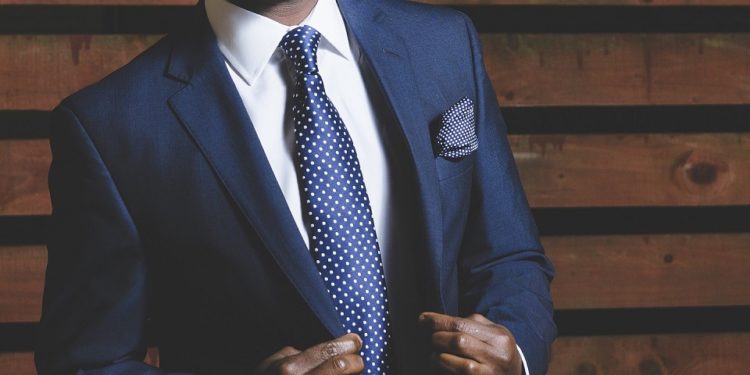 The Screen Actors Guild Awards may be the night when the established actors’ union recognizes the best of its talent, but it’s also one of the events where Hollywood’s most fashionable individuals charm the public eye in their best attire. And just like the previous years, the 2019 SAG Awards was filled to the brim with men in control of their style and fashion.

We’ve already looked at the styling tips that the Golden Globes‘ celebrity outfits offered. Now, we’re looking for our favorites at the latest red carpet event of 2019. Below are the Active Man top picks for the 2019 SAG Awards’ best-dressed men.

Rami Malek may have ended the evening with a smile on his face after winning the Best Male Actor in a Leading Role award for portraying Freddie Mercury, but he started the day wearing one of the most stylish suits. The cut of Malek’s double-breasted coat was still eye-catching despite the all-black ensemble, and everything about his suit let people know that its fit and his confidence made him shine.

“Creed” and “Black Panther” dark horse Michael B. Jordan wore a colorful harness with a dark blue tux. The harness’s bright colors contrasted boldly with the rest of his outfit as a personalized statement. Interestingly enough, Jordan is not the first celebrityto bravely wear the unconventional statement piece to a high-profile event. That distinction belongs to our next fashion pick.

“Beautiful Boy” breakthrough actor Timothée Chalamet may have rocked a black sequined harness during the Golden Globes, but that doesn’t make his 2019 SAG Awards outfit any less daring. While his outfit during the 2019 SAG Awards was particularly more subdued, it showed off the young actor’s unconventional attractiveness quite well. The contrasting formality of his black blazer and the semi-formal look of his polka-dotted shirt and leather pants gave Chalamet a youthful energy.

Mahershala Ali is a man of distinction and his look during the 2019 SAG Awards was a testament to that. Ali’s daring choice of elaborate red double-breasted jacket was a sight to behold as it kept him looking formal and dignified in contrast to the relaxed choice to expose his ankles.

The “Shadowhunters” actor may not have bagged the Outstanding Performance by a Cast in a Motion Picture award with his co-actors in “Crazy Rich Asians,” but he does get recognition for being one of the evening’s best-dressed men. The gold tinge of his suit was a bold statement without needing to sacrifice the classic look of his tuxedo.

John Krasinski already stunned us with his outfit during the Golden Globes, but the “The Office” alumnus and his wife, Emily Blunt, continued to be great eye-catchers during the 2019 SAG Awards. Krasinski’s look was a definite classic, with the actor-director opting for traditional choices such as the well-fitting tux with a great dress watch to complement the attire. The semi-green tuxedo also gave off a sense of adventure that went well with his age.

5 Style Tips You Can Learn from Korean Trends

5 Simple Workouts You Can Do in Your Hotel Room

Here Are Our Favorite Looks at the 2019 SAG Awards