The Truths and Benefits of Caffeine 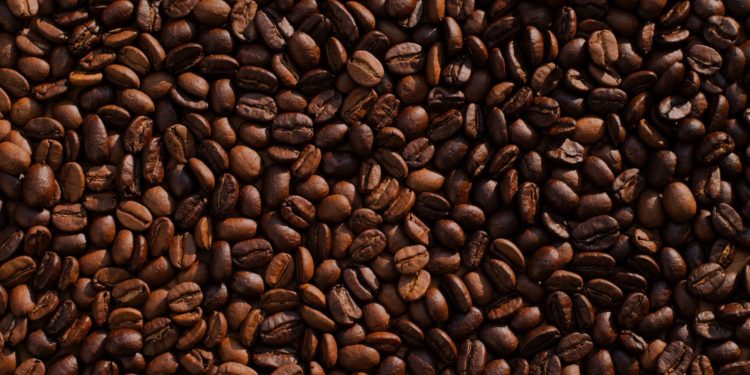 Some health nuts may think it’s time to cut down the caffeine — namely coffee. But stop right there. Caffeine, in fact, is important to your everyday life and overall health. The inclusion of caffeine, be it coffee or tea, will improve various functions of your body, keep fat from growing and give you an overall boost on life.
The benefits don’t end there.

There are so many reasons to keep caffeine in your bloodstream, and here are some of the biggest ones that will certainly change your outlook on the body-boosting supplement.

Remain Alert and Attentive to the Max

The clearest benefit of caffeine is the overall mental performance. Your brain performs better when it has caffeine in its system. The level of alertness is nearly doubled by those that don’t. Even under low doses of caffeine, your attentiveness is improved slightly.

The effect is best seen when you are sleep-deprived. A study showed that 800-mg of caffeine helped several sleepy individuals react positively to speed and accuracy. It also helps when individuals are driving. According to the same study, your coordination, judgment and reaction time were all improved when taking caffeine into the system.

If you are a gym rat or an athlete, then caffeine is a must. It helps your performance at every level. That’s because the caffeine fights off fatigue and jettisons power output. It doesn’t stop there. You will have a positive oxygen uptake which will push your athletic performance.

An experimental study was done recently that shows that sprinters performed considerably better while drinking coffee in comparison to those that don’t. The caffeine also fights off aches and pains that may occur from physical activities. The delayed fatigue brought on by caffeine allows you to work out longer and better.

Those affected best by the increased caffeine intake are swimmers and runners. In fact, you testosterone can increase by 21 percent with 800-mg of caffeine in your system. That’s about six percent more than those that don’t ingest caffeine.

Shed the Weight and Keep It Off

Most weight-loss supplements have some sort of caffeinated ingredient. Caffeine increases energy levels and will spike your metabolism, which will keep your weight off once you lose it. The one major tip that dietitians recommend is including coffee (usually black) to your daily diet.

There have been studies on several obese adults that had them drink coffee daily. The result was more body heat and increased fat oxidation, which is also known as a fat breakdown. Other studies showed that the caffeine boosted free fatty acid levels and breakdown as well.

When you are engaged in extreme diets such as Ketogenic, the inclusion of caffeine will help you shed the pounds and keep it off with the ingestion of around two to four cups of coffee daily.

Gain a Memory of an Elephant

The intake of caffeine has a distinct effect on memory. Studies have shown that 200-mg of caffeine will increase memory performance. Those that had a high intake of caffeine had a significantly higher memory than low intake. According to one study, the participants that drank coffee in the morning had the better results of memory recall tests compared to those that didn’t. But the memory recall tests were better with simple tasks, not arduous ones.
Dementia and Alzheimer’s were effected positively by the inclusion of caffeine.

There was a long-term test that was completed that had 1,400 middle age participants drink three to five cups of coffee a day. It revealed that around 65 percent of them had a distinct decrease in the risk of brain diseases later in life.

Believe or not, the intake of caffeinated products, namely coffee, will actually help you combat deadly diseases. There have been numerous studies that have proven caffeine has helped prevent Parkinson’s Disease, strengthens your liver against cirrhosis and reduce your chances of getting mouth and throat cancer.
A recent study reveals that caffeine can prevent nerve cell degeneration, a major symptom of Parkinson’s. In the study, the Parkinson’s patients were given 100-mg of caffeine twice daily for three weeks, and it reduced movements that occur with Parkinson’s.

There was another study that showed that coffee drinks had a lower risk of developing Parkinson’s. Meanwhile, your liver does much better with drinking coffee. Around 910 veterans with chronic hepatitis C drank a minimum of 100 mg of caffeine daily and it reduced liver tissue scarring. Lastly, a study was performed that stated those that drink four to six cups of coffee a day will reduce mouth and throat cancer by around 50 percent.

Just like everything in life, you can’t overdo the caffeine intake or else it will negate the positives. Just make sure you keep caffeine to no more than 800mg daily, and you will soon see yourself blossom into a model of perkiness.

These 7 Nutrient-rich Foods are incredible busters of Heart diseases

The Truths and Benefits of Caffeine