Why You Should Be First in Line for ‘Captain Marvel’ 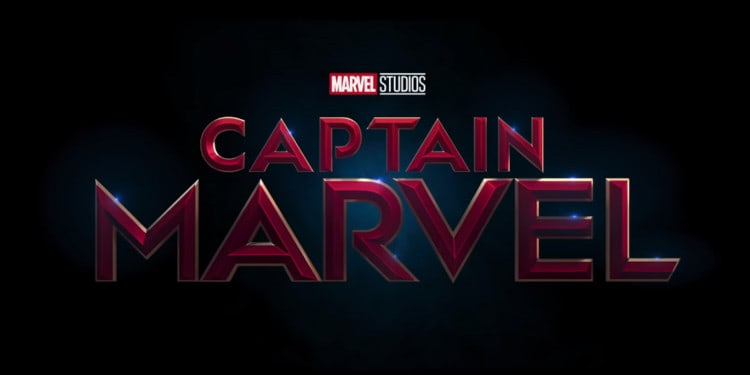 Brie Larson’s upcoming “Captain Marvel” movie is a huge deal for the Marvel Cinematic Universe (MCU), which is why it’s definitely a movie that any superhero film fan shouldn’t miss. But beyond not missing the movie in theaters, there are actually good reasons for you to see it as soon as it gets released. 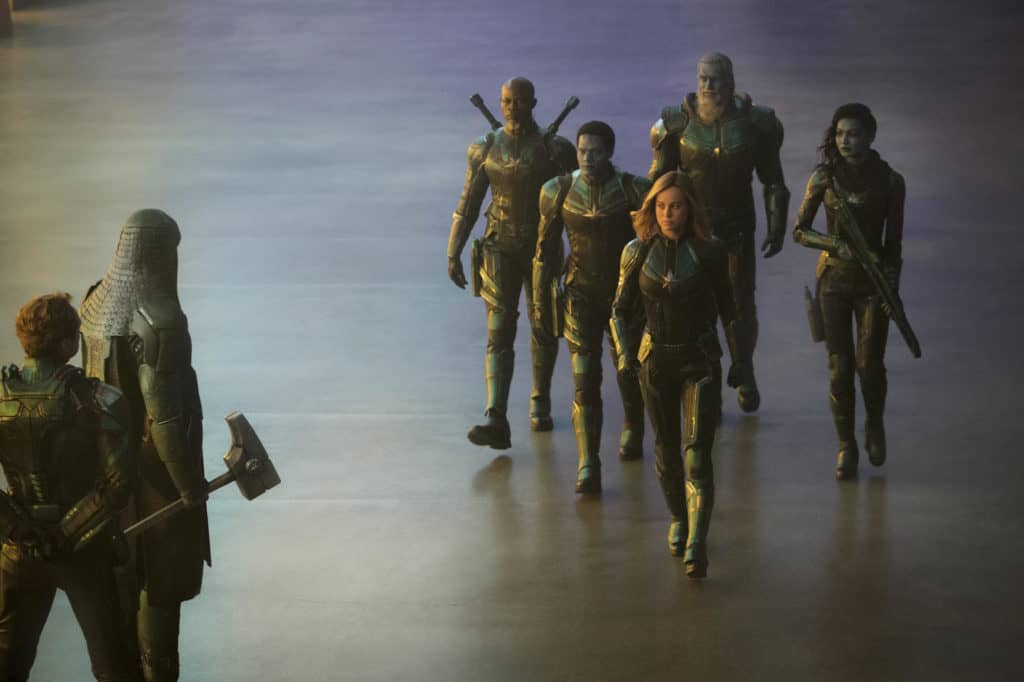 Samuel L. Jackson’s Nick Fury calling to Captain Marvel for help in the post-credits scene of “Infinity War” was suddenly a massive plot hole in the MCU’s meta-narrative. Where was Captain Marvel when the Chitauri invaded New York? Why wasn’t Captain Marvel working with the Avengers if Nick Fury had her on speed dial?

If you’re one of the people who wondered where Captain Marvel was throughout all the events that have happened in the MCU, “Captain Marvel” is the movie for you. Watching it first means that you won’t have to wait longer to know the answer.

You want to be the first to find clues about Captain Marvel’s role in “Avengers: Endgame”

One of the biggest reasons to see “Captain Marvel” is to understand why her character will be important to the events of “Avengers: Endgame.” But seeing it as soon as possible also shields you from all the initial speculation and theories about the upcoming “Avengers” movie that are sure to pop out as “Captain Marvel” gets released.

Considering the speed at which people will be posting about the movie as soon as it’s out, you don’t want to get spoiled about “Captain Marvel” before you’ve entered the cinema to watch it. Sure, you can probably go on a social media blackout or shush any number of your co-workers, family, and friends if they start talking about anything remotely related to “Captain Marvel,” but why go through all that trouble? Just watch it as soon as it’s out. 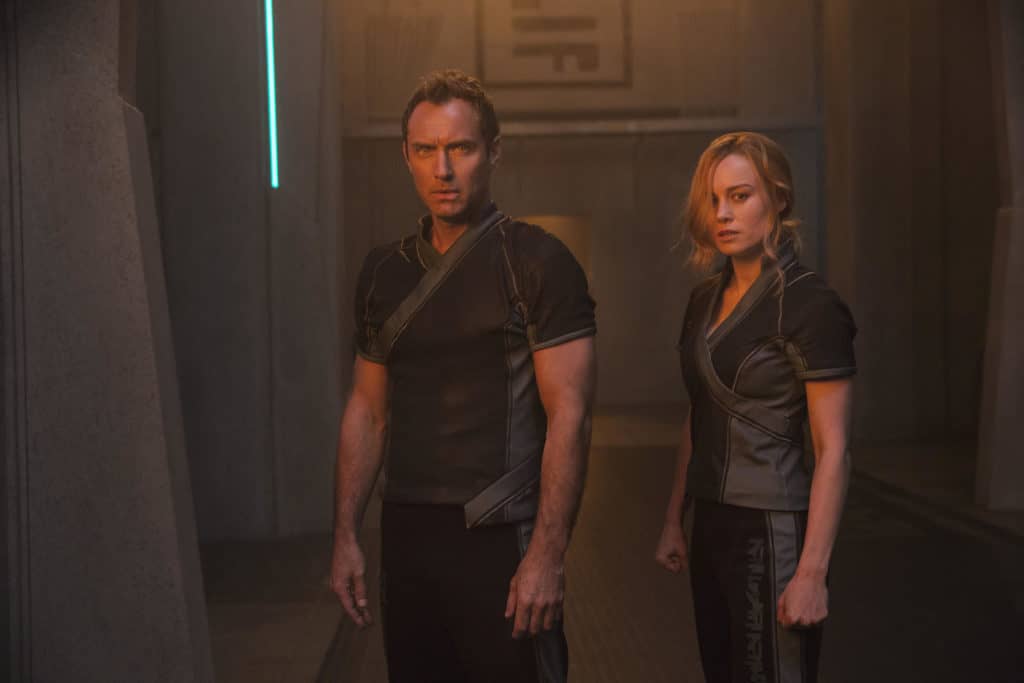 Up until now, the only explanation that the movies have given fans about the former SHIELD director’s missing eye is that he lost it because he trusted someone in a noodle incident. A fan theoryby Reddit user crazychamp_ has already speculated that Nick Fury’s lost eye could be connected to Nick Fury’s noodle incident line. 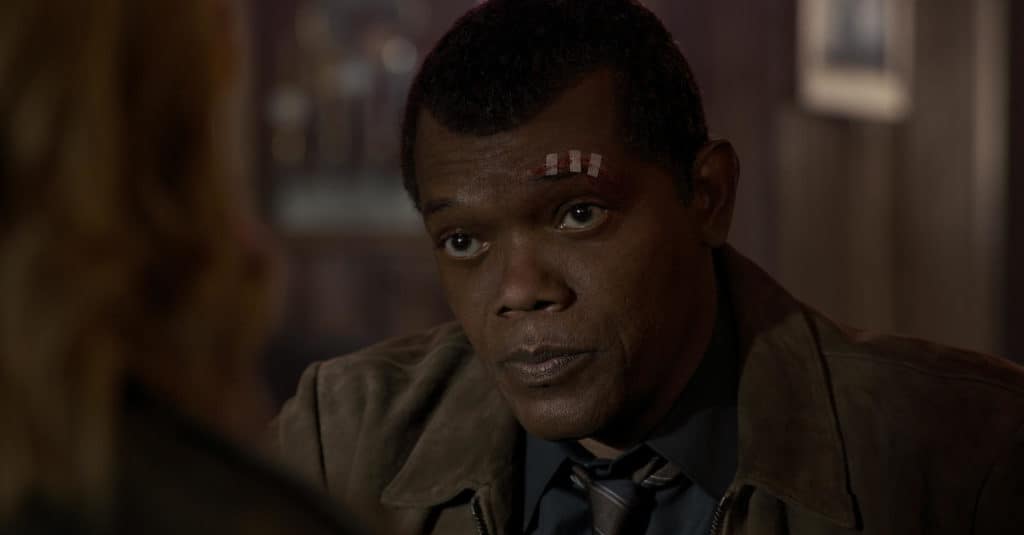 With a month in between the release of “Captain Marvel” and DC’s “Shazam” you may already be thinking about which movie to leave as a “watch it when it comes out on a streaming channel.” But both “Captain Marvel” and “Shazam” are going to be important movies to both franchises — Marvel for her importance to “Endgame,” and “Shazam” because DC movies are finally picking up the pace.

There’s only one way around this issue: Watch “Captain Marvel” as soon as possible so you don’t have to worry too much about setting aside some extra cash to go see “Shazam.” Instead of choosing between DC and Marvel, just choose watching an awesome comic book movie a month without breaking the bank.

ICYMI: These Shower Habits Cause Back Acne