It's not just a 'Star Trek' parody that you can ignore 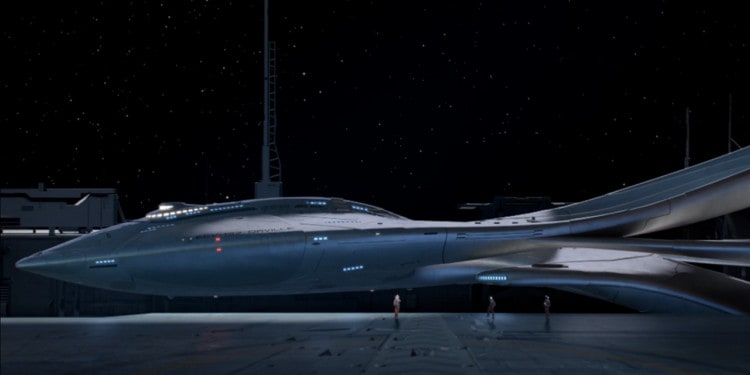 The past decade has been particularly generous to those who like science fiction television shows. HBO’s re-imagining of Michael Crichton’s “Westworld” and Syfy’s adaptation of “The Expanse” have been lauded as some of the best science fiction programs in recent years. But amidst all the recent sci-fi franchises, “The Orville” is the only one that dares to present a show that doesn’t need the pessimism and grittiness of more popular serial narratives.

While Seth McFarlane’s latest production may seem like an affectionate parody of the popular science fiction franchise, it is now more of a homage to the spirit of the original series, and is a very good one to boot. Not even “Star Trek: Discovery” is telling the same kind of stories that “The Orville” is currently telling on television, which is probably why its existence is currently confusing critics.

With its ensemble-focused stories that explore characters being the best that they can hopefully be, “The Orville’s” closest competitor looks to be Netflix’s recent adaptation of “Lost in Space,” which the MacFarlane show definitely outshines in writing if not in visual effects. Below, we’ve outlined a few more reasons why “The Orville” stands out from the crowd. 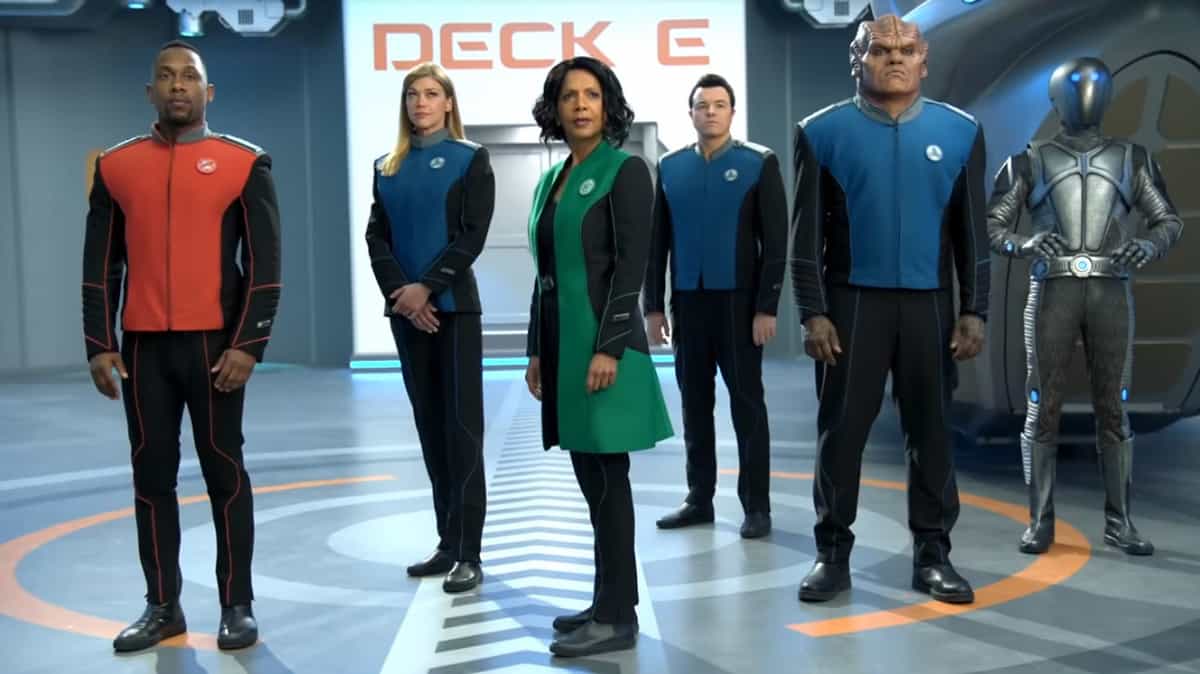 What keeps “The Orville” fresh is its own self-awareness of its influences. “The Orville” is not afraid to highlight its use of well-known “Star Trek” narrative shorthand and has fun with the implications of that awareness.

For example, while the crew members of the numerous iterations of the starship Enterprise tend to be the best of Starfleet, the Orville’s crew isn’t at the top of the heap due to the fact that the Union (the show’s equivalent for the Federation) currently has a shortage of personnel. This precludes most of the crew from quoting William Shakespeare while in deep and practiced soliloquy.

You can more likely expect an Orville crew member to be more interested in the wham one-liner their captain is supposed to say after defeating an enemy than they are to hold promotions on the deck of a holographic 18th century vessel. But make no mistake, average does not mean incapable, as the crew of the Orville will demonstrate throughout the show.

It doesn’t rely on its humor to tell its stories

The characters in “The Orville” encounter challenges, not because of their own stupidity or “because reasons,” but because there are things in its universe that exist as definite threats by their very nature. You can gladly expect the show to not have Goldberg machine storylines only made possible because one of the ship’s crew members screw up (I’m looking at you, “Lost in Space”).

“The Orville’s” humor, while not all to everyone’s taste, is just the manner in which the show approaches its world. It helps the audience relate to the far future setting that the show proposes by allowing characters and elements of our modern life to infiltrate the future that “The Orville” inhabits.

It takes itself seriously at the right moments

Much like “Star Trek,” “The Orville” is not afraid to take certain real-world issues and allegorically tackling them using the actions of the Orville’s crew. The characters may be the source of the humor but not every situation is greeted with sarcasm or incredulity, and each Orville crew member gets their own moments of drama to shine throughout the series.

While an episode of “The Orville” can sometimes end without a definite answer to an issue tackled, the show does a great job of highlighting the complexity of the issues tackled. Even with the comedy, “The Orville” is pretty sure that it’s not the kind of sci-fi comedy show like “Red Dwarf.” 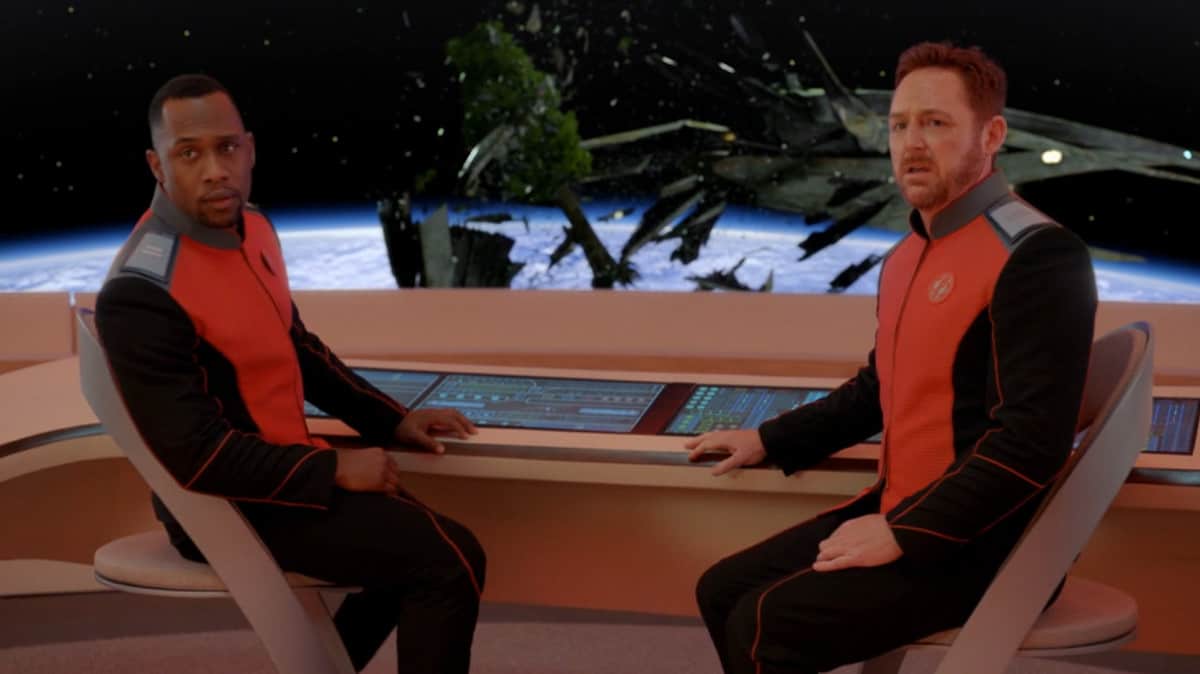 Because the show is about optimism

Overall, what “The Orville” does best as a modern science fiction show is to create programming where optimism is at the forefront. There are no dystopias in “The Orville,” only other cultures and thoughts that we have yet to understand.

The show doesn’t hide hope in a box, protecting it from a cruel universe because the universe is as it is – a vast amount of space that still has to be understood. “The Orville” knows that people, as regular and flawed as the Orville’s crew, can bring hope to the ends of the galaxy, and seeing more of that message alongside the grittiness of what’s popular now is never a bad thing. Now, if only the show streamed on Netflix and not just on Amazon Prime.

Your Guide to Effective Tattoo Aftercare