The Inevitable Success of ‘Avengers: Infinity War’ Thanks To ‘Black Panther’ 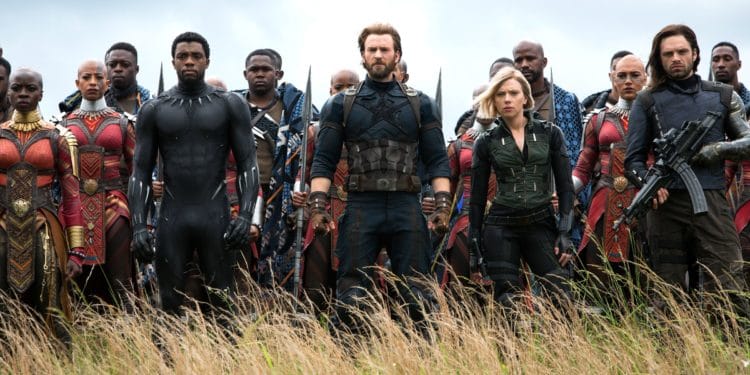 The recently released and ridiculously successful “Black Panther” was a pretty great movie. You know it, I know it, and everyone you know knows it whether you’ve seen the movie or not. It seems everywhere you look, someone is raving about the film’s box office numbers, the portrayal of its characters (Michael B. Jordan’s ‘KillMonger’ in particular) or the records it’s been smashing with every week it’s been available in the theaters.

The opening weekend of “Black Panther” made over $426 Million worldwide, making it one of the most successful opening weekends of any Marvel movie to date, and it would go on to be the most lucrative superhero box office of all time. Why this movie? Why is Walt Disney’s Marvel Studios’ “Black Panther” the movie to bash records of the rest of Marvel’s cinematic hits and even classics like James Cameron’s Titanic? 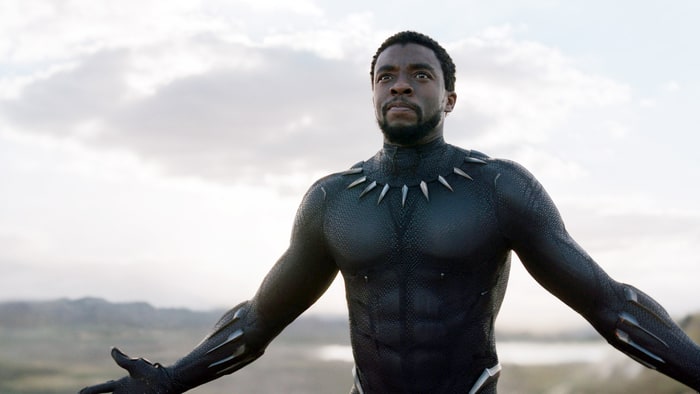 Black Panther To The Rescue

This wasn’t that big of a surprise, it’s been obvious from projections all over the internet that a particular audience had a greater interest in this release than those of the previous films. Cities with a major black population like Atlanta, Georgia and Memphis, Tennessee which saw a movie theater revenue increase as much as 56 percent and a staggering 81 percent respectively.

Let’s talk about this for a second: many theaters in neighborhoods with a high minority population have historically few options for movie theaters. Because of this we see more people traveling a little farther to see the film and some even more than once. Theaters in these areas rejoiced as they saw attendance that far outreached their average expectations in the neighborhoods they were so familiar with. A whopping $242 million in domestic box office sales came directly from these majorly African American audiences, helping to make the movie the smash hit it became.

This was no mistake on the part of Marvel and Disney. As it turns out, in 2018 The Motion Picture Association say minorities and people of color, particularly African Americans, are “frequent moviegoers”, people who go to the movies more than a couple of times a month. Among black audiences moviegoing is up 27 percent since 2012, while that number is down 21 percent in the white movie-going audience.

It’s clear to see the movie was made with a purpose, a financial goal as well as a minor political one, the movie, cast, and message we all needed to see here in 2018. The numbers at the box office show what a brilliant move this turned out to be for Disney and Marvel Studios. But we all know there’s a bigger picture here, this is a small part of a cinematic universe the studios have been working tirelessly to expand upon, and Black Panther is the first step into the last chapter of this saga. 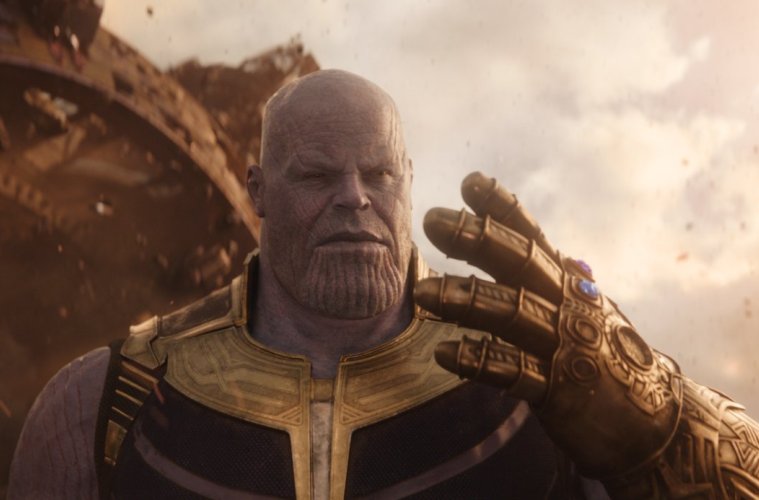 We’ve seen a lot of bad guys in the cinematic universe so far, some worse than others but this guy Thanos, is really bad news. He’s the kind of guy that destroys planets for sport, has an on again off again relationship with death itself, and he’s got his eye on some precious stones the Earth’s Mightiest Heroes (See: Avengers) collectively have in their possession. It’ll take the best the Earth has to offer to stop Thanos’ reign of terror, and guess who will be there right alongside them?

None other than the savior of Wakanda, Black Panther himself, who isn’t just bringing his vibranium claws to sink into Thanos and his cohorts, but all the revenue of the loyal fans he’s gathered over the last few months with him. Already Avengers: Infinity War is slated to outsell presale ticket purchases for “Black Panther” by a ratio of two to one, supplanting it as the fastest selling superhero action movie of all time.

By ticket sales behemoth Fandango’s calculations, this means Marvel’s newest superhero mashup is projected to outsell Marvel’s last 7 movie releases combined. This movie universe has been picking up steam non-stop since it’s ineception with no signs of stopping, so what does it’s most recent successes tell us? Perhaps the lesson to take away here is one that Disney and Marvel figured out a few years ago when they began pouring resources into a project like Black Panther: It doesn’t matter how you save the world (or the box office in this case) what matters is that you do it together.

Avengers: Infinity War will be out in theaters everywhere on April 26th of this year.

How Stress Can Damage Your Health

The Inevitable Success of ‘Avengers: Infinity War’ Thanks To ‘Black Panther’