by Aaron B. Williams
in Wellness
Reading Time: 3 mins read 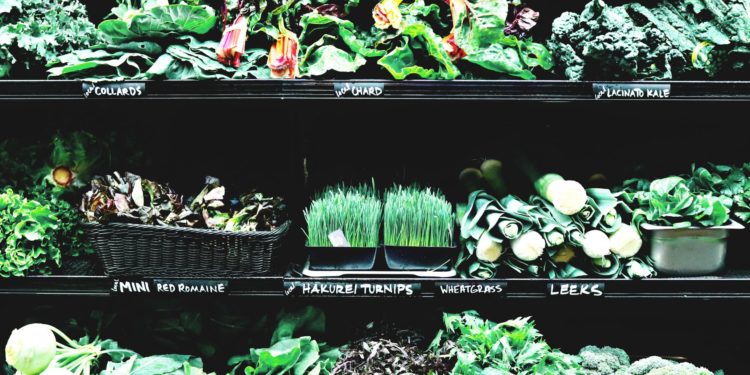 No, spinach doesn’t count. It’s too easy and it’s the one everyone already knows about. Think you’re in the know because you had kale that one time last week? Well that’s a good start, but you’ve got a lot more to learn in the leafy ruffage department.

Kale is finally recognized for the great and versatile leafy delight that it is these days, from hipsters hippin’ around Brooklyn shouting about kale from their over-priced rooftop bars to the delightfully health-focused middle-aged couple down the street from you. If you haven’t been eating a lot of it, you should be, but it’s far from the only leafy green veggie you should have your eye on. Once again, spinach barely counts.

Kale includes high level of folate and a ridiculous amount of calcium, more than a glass of milk does, if you’re measuring gram to gram. Whenever you go to your local grocery produce section, you find your eyes darting between the items you already vaguely know how to prepare and the odd looking vegetables and ruffage you’re too afraid to take a dive in.

Well thanks to me, you’ll never have to be afraid of the strange foreign leaf-like vegetables you see on every grocery trip. Don’t know how to prepare them? All of them can be blanched, roasted, or boiled (don’t boil them if you want them to be good. Don’t even boil anything but eggs and water maybe) with a little bit of lemon, salt, and pepper. No excuses. Don’t you want to live forever? 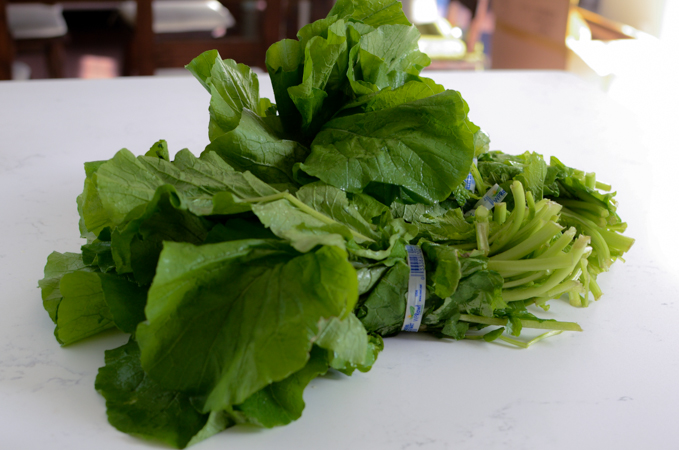 These bad boys pack a walloping 138 mcg of vitamin K in just a cup (55 grams), leagues above your daily suggested amount. They’ve also got tons of calcium, higher than most per vegetable of fruit per gram. That’s without mentioning the vitamin A, phosphorus and magnesium that also help out your bones. Also high in fiber for uh…you know, after the meal. Then again, most of these greens are, so I won’t mention it again. It’s just good for you to know. 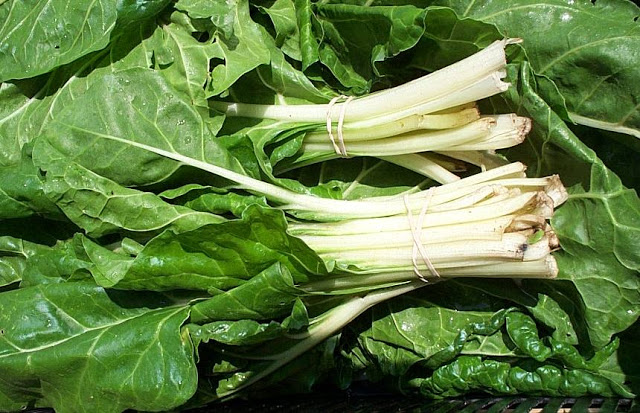 Yeah, I know it doesn’t sound great. Chard has a name that makes it sound like it’s difficult to cook, like maybe it’s bitter and real easy to burn. The reality is that it’s filled to the brim with more than 13 different antioxidants and anti-inflammatory compounds that help reduce your risk of diabetes and overall puffiness. Studies have shown that people who eat lots of had lower insulin resistance and thier glucose regulation was much better. In other words, it’s real good for your blood, so eat it and you won’t regret it. 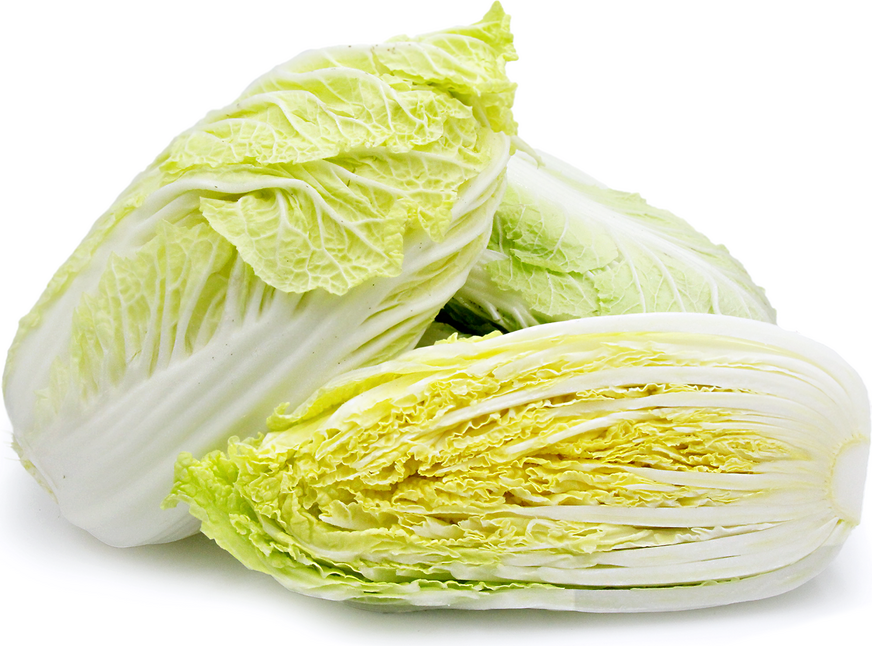 Hopefully you already eat cabbage, but chinese cabbage (or nappa cabbage) is leagues better for you. Plenty of calcium and iron and extremely good for your heart, as it’s also known to assist in reducing inflamation linked with heart disease. The texture of this particular type of cabbage is perfectly chewy and equal parts crunchy, while at the same time it’s leaf is excellent for soaking up flavor. 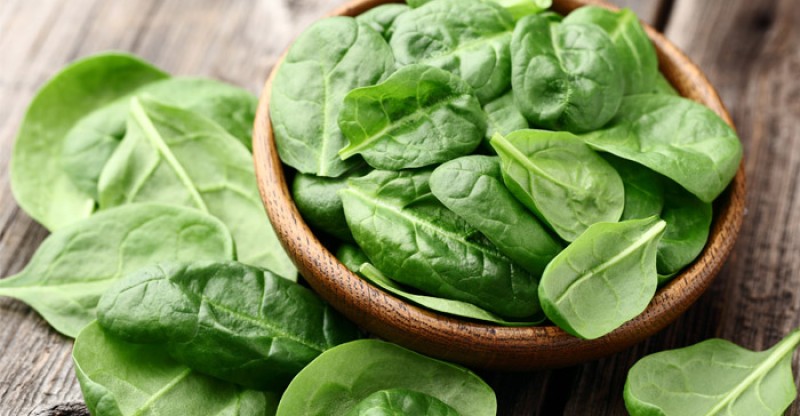 I said earlier that it doesn’t count, but that’s only because everyone already eats spinach. If you don’t you should. A normal serving of spinach has more iron in it than you’d get from a regular sized hamburger. It’s leaves have membranes called thylakoids, that serve as an appetite supressant, meaning they help reduce cravings and promote weight loss. If you haven’t been eating spinach, now is a great time to get some and add it to everything you eat. 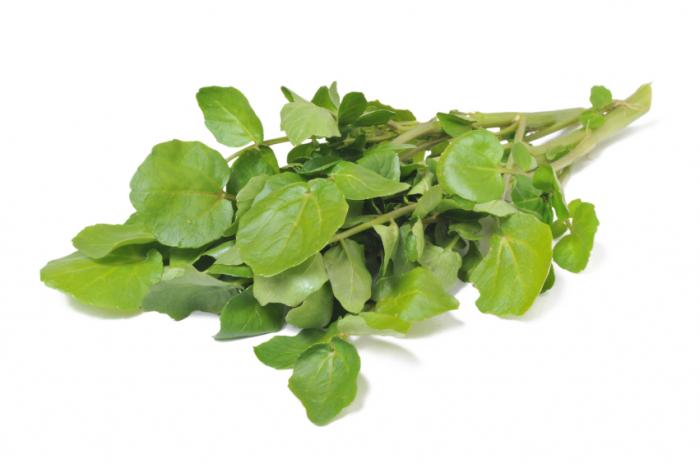 Watercress is the closest thing we’re likely going to get to a fountain of youth. Per gram, these mild little green leaves contain quadruple the amount of carotene that an apple does, and literally 238% of your daily recommended dose of vitamin k. Both of these are known to help keep your skin youthful, smooth and tight. The greens even help fight cancer and in studies have literally reduced DNA damage linked to canccer in a study by the American Journal of Clincal Nutrition. Do I have to say more to convince you?

These 7 Nutrient-rich Foods are incredible busters of Heart diseases 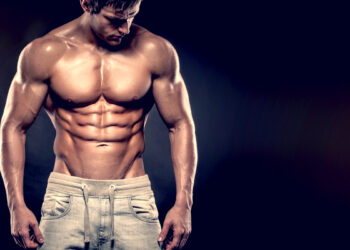 Getting a lean body is like dream come true for every person. A leaner look is more appealing than the... 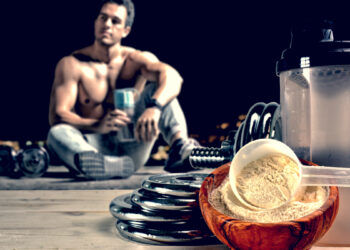 Protein Shake Before or After Workout? Check out the Best Essential Guide in 2021.

If you hit the gym regularly you will no longer be surprised because most everyone will be gulping protein shake... 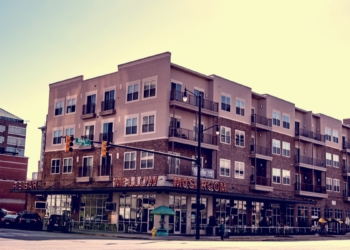 Mellow Mushroom: Try Out the Best 5 Menu Items From This Restaurant

Mellow Mushroom is an American Pizza restaurant well known for its unique pizza dishes. The hotel was established in Georgia....

Veggie Grill is an American casual vegan restaurant that has been operating since 2006. Veggie Grill only prepares plant-based food....

Chanterelle Mushrooms are a type of fungi belongs to Cantherelus and Plyozellus family. They are commonly recognized as wild edible...

5 Best Protein Water That Will Keep you Energized During Workout

Protein water is nothing but mixing water with protein powder. Nowadays it is known as whey protein that is known...

Some Best 5 Popular Tropical Smoothie Menu for Your Ideal Breakfast