The first step to fighting cancer is checking what you eat. These are 5 common foods that contain dangerous carcinogens. 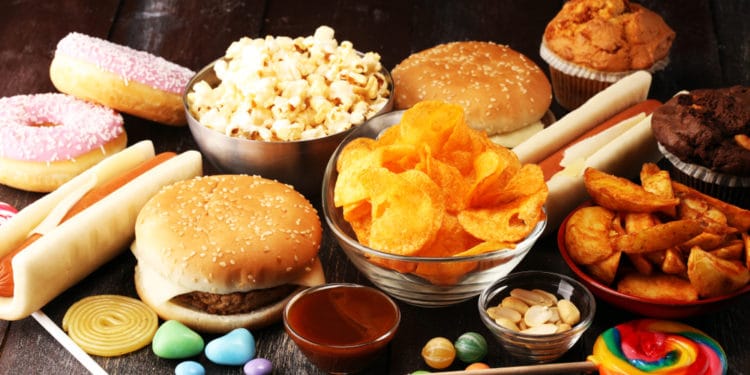 Studies have proven that most of the cancers such as pancreatic cancer and others are as a result of what we eat and the kind of environment we living in. However, the kind of foods and lifestyle are the major causes of most types of cancer. Fortunately, you can prevent this by eating the right food only.

We all know the seriousness of cancer and the toll it takes not only on the patient but to the entire family. The mental, financial, emotional and physical stress that it causes is immeasurable. That is why it is important to take preventative measures to reduce the risks of cancer.

In this post, we are going to take a look at some of the common foods that increase the risk of cancers. Don’t get surprised if you learn that some of your favorite foods, including ingredients and condiments, are among the major causes of cancer. So which are the key foods that you need to look out for? Here are the 5 major cancer-causing foods common in our diet. 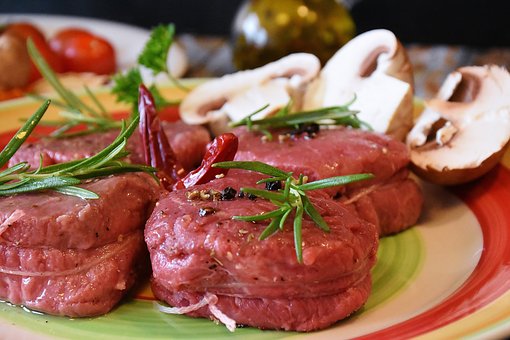 Meat is one of the most popular ingredients in most people’s meals. We take it in different forms including barbeques, fried meat, hot dogs as well as canned meat. Its sweetness makes it perfect for celebratory events hence the reason it is across the world. But what most of us do not realize is the damage it causes to our health. Various credible studies have proved that eating red meat daily increases the risk of dying from cancer in men and women by 22 and 20 percent respectively. Well, that may look scary to meat-eaters, but it’s the truth.

The reason why red meat is among the top causes of cancer is from the fact that it is high in fat and low in fiber. These are two major characteristics of food that’s a risk for factors. For instance, grilled and processed meats are major causes of colorectal cancer. Red meat contains carcinogenic nitrates and nitrates, and that is why you should avoid it as part of the diet. Some varieties of meat have also been found to have traces of the dangerous hydrogenated oils, which is also a risk factor for cancer. If you have to eat some red meat, buy organic, grass-fed, and hormone free beef. It could be expensive but worth every penny you spend. Avoid all forms of processed meats 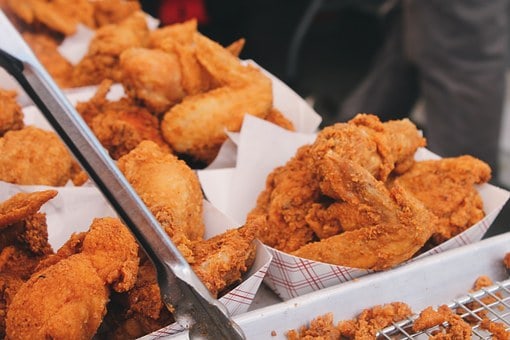 Snacks or fried food is a favorite to all of use. They taste so good that sometimes we cannot help ourselves when it comes to controlling the appetite. Some of us have even developed crazy cravings for these fried foods. These foods include fried zucchini, potato chips, hot dogs, fried onion rings, and French fries. But what has shocked most people is the news that these foods are a high potential cause of cancer. According to various researched and studies, these foods have, have high levels of acrylamide. This is a dangerous carcinogenic element that forms when food is subjected to very high temperatures. That usually happens while frying.

Most of the snacks use refined sugar and artificial sweeteners to taste good, but it is a dangerous carcinogenic element. According to various studies in acrylamide, continuous consumption of foods with high levels of this carcinogenic element causes multiple tumors in the body. These tumors become cancerous and that where the problem starts. Therefore, you must avoid these foods and if you have to take them, do it after a long duration. And if you have to take some fries, then avoid French fries and potato chips. That’s because they are rich in acrylamide. That way, you will be able to maintain a healthy diet and a healthy lifestyle. 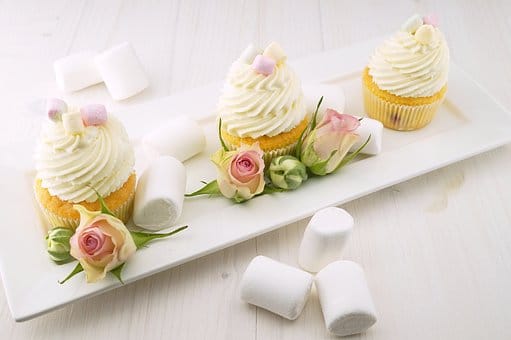 Sugar is a household food item and we consume it in various forms. We mostly used it for beverages such as coffee and others as well as cooking wheat products. Sugar is also used together with other artificial sweeteners for most of the snacks we see around. It adds that sweetness that we like in snacks, and it is the reason why develop cravings. It is very sweet but extremely dangerous to your body. In fact, there is strong evidence linking between sugar and the development of cancer. That is because sugar provides foods for cancer cells. Among the riskiest forms of sugar that you should avoid are the fructose and glucose. These are refined sugars that are directly absorbed by the body and thus posing a risk to other risks such as blood sugar.

From various studies, it has shown that people who foods that have high levels of glucose and fructose and other forms of processed sugar are more than 3 times as likely to develop the cancers of the stomach including colon cancer. In addition, foods with high sugar levels are also linked to the cancer of uterus, breast, skin and even pancreatic cancer. Therefore you must avoid sugar and more so the refined sugar products. Avoid products such as soda and carbonated beverages since they have high levels of fructose. Avoid high consumption of candies and well as snacks since they have high levels of the dangerous refined sugar. 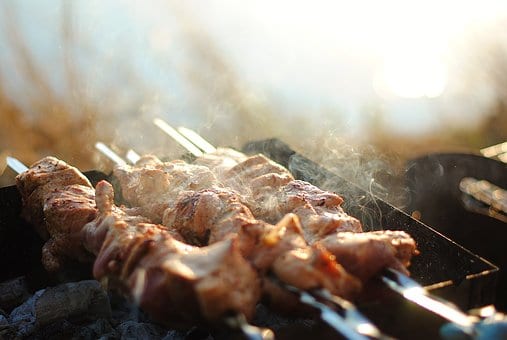 Taking food without a bit of salt is difficult. Most of us have also already developed a form of addiction to this condiment called salt. In fact, it is one of the must-have condiments in our kitchens. In addition, pickled and smokes foods are also becoming increasingly popular with due to the time constraints. People do not have enough time to prepare meals, and thus they opt for preserved meals. That’s the reason why pickling and smoking of foods are on the rise. But these foods can be a disaster for your health.

These foods contain high levels of chemicals as preservatives such as nitrates for an extended period. These additives are the same as those used for processed foods. What happens is that as you continue taking these foods, the levels of additives or toxins such as nitrates keep on accumulating over time. If not controlled, these toxins will start damaging the cellular levels, and that is what would lead to various diseases such as cancer and heart diseases. For the smokes meat, the nitrates in the meat convert to nitrite which is more dangerous to your health. However, pickled foods do not include foods fermented at home but in commercial foods. 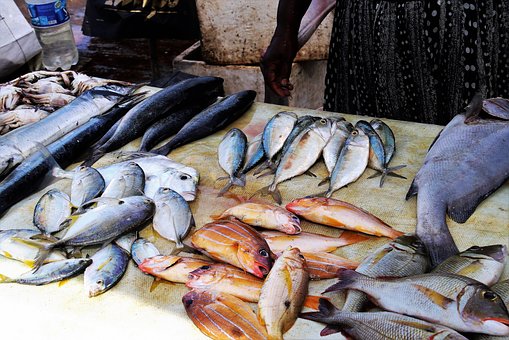 With the diminishing volumes of sea fish and the high cost involved in fishing, the market is now turning to farmed fish to satisfy the demand. Salmon is one of the most farmed breeds of fish in the market today. In fact, more than 60% of the salmon fish consumed in the US is from farms. However, this development has come with its share of challenges that includes increasing the risk of cancer. That is because farming operations involve the use of chemicals that are carcinogenic. The widely used chemicals include antibiotics and pesticides used for controlling viral, parasitic and bacterial outbreaks. The accumulation of these chemicals over time is what causes the development of cancer.

On the other hand, the hydrogenated oils increase the risk of various cancers. These are vegetable oils chemically extracted as well as treated chemically to produce the required taste and smell. The packaging also includes dangerous omega-6 fats which have proven to alter the structure of the cell membrane structure. Therefore, you should avoid the consumption of farmed fish and hydrogenated oils to prevent cancer.

These are the 5 main cancer-causing foods that we should avoid excessive consumption and avoid them altogether. Any diet that includes any of these foods is unhealthy and not fit for human consumption.

How to Approach Women at the Gym