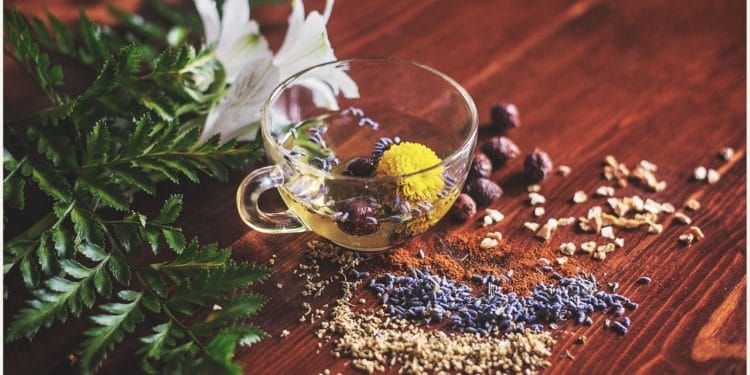 All of us have experienced fever at some point in our lives; and more often than not, we hated that feeling of being bed-ridden, heavy and hot, and armed with a cold bag on our foreheads to ease those feelings away.

While there are many available over-the-counter products to relieve fever such as Tylenol, some opt not to take them and instead would let the fever fade in its own course.

Luckily, there are natural ways to relieve fever, and most of them can be found in our kitchen. Here are some natural fever remedies you can consider the next time you or a loved one has a fever (hopefully not too soon, though!): 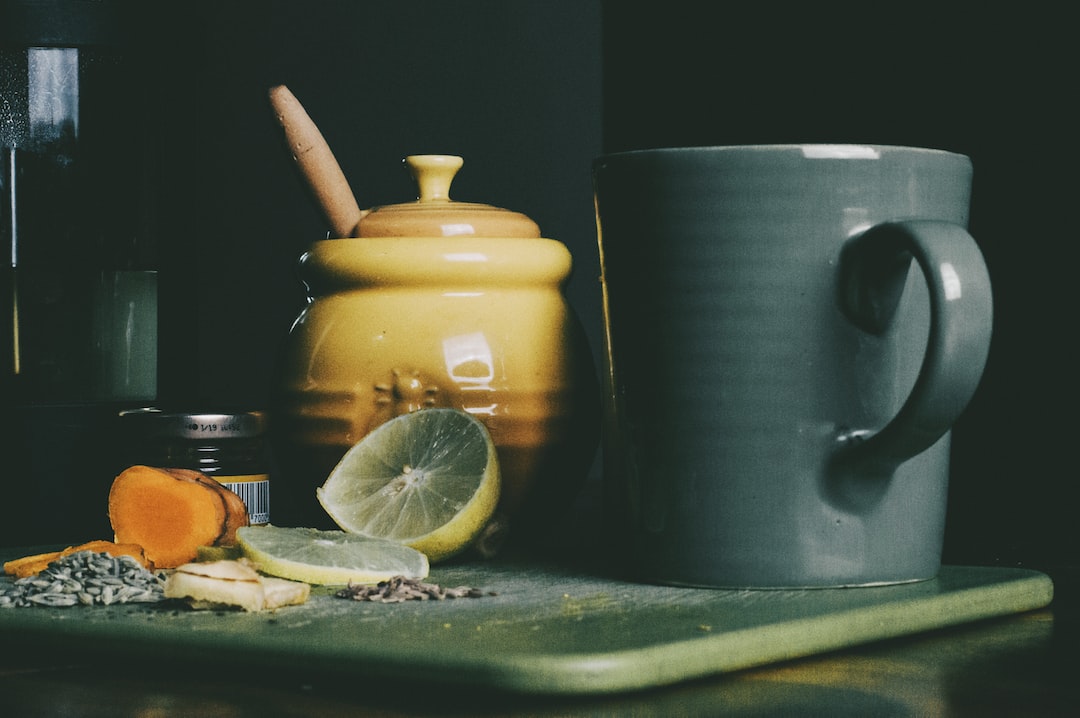 Photo by Hans Vivek / Unsplash
Apple Cider Vinegar is readily available in almost all supermarkets and health stores. It is proven effective against fever because its acid content helps draw heat out of the skin, as well as it helps replenish lost minerals due to fever.
Simply soak in water with a half-cup of ACV for five to 10 minutes.

You can also soak a washcloth in cool water mixed with ACV, wring the excess water, and then place the washcloth on your forehead and tummy. Or you can mix two teaspoons of ACV and one tablespoon of honey in a glass of water and drink the mixture two to three times a day. 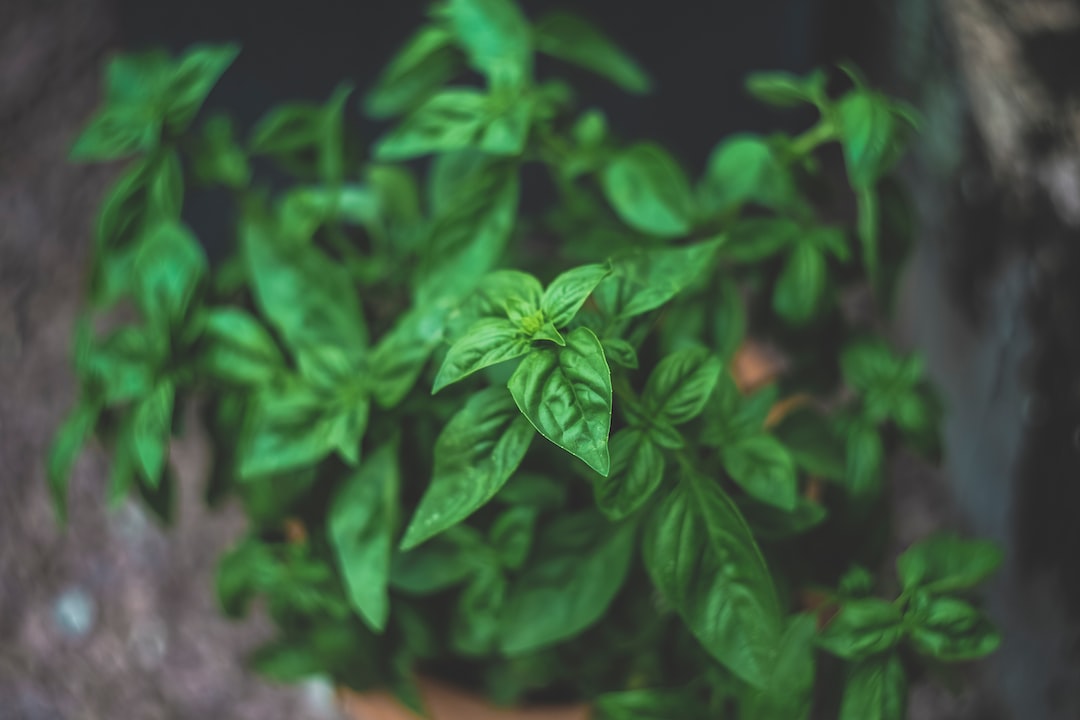 Photo by Markus Spiske / Unsplash
Basil is another natural remedy for fever due to its healing properties that help quickly reduce fever.
You can make a basil tea by boiling basil leaves and crushed ginger, and then add honey and drink the mixture two to three times a day. 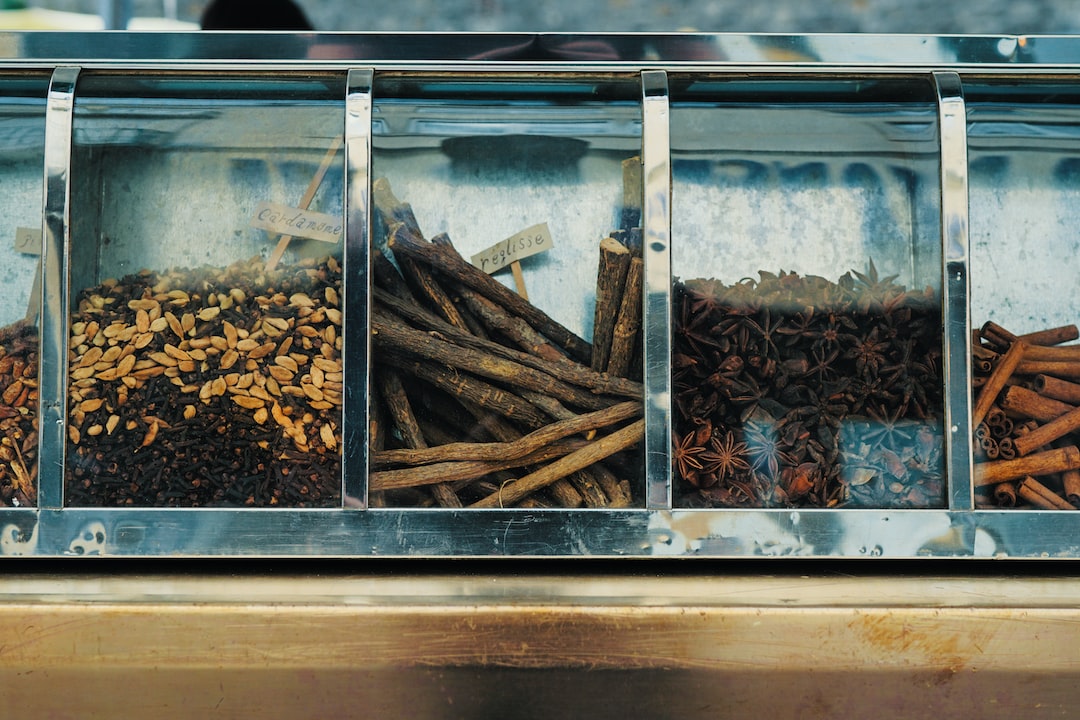 Photo by Erwan Hesry / Unsplash
This aromatic spice is also an effective antibiotic that helps soothe fever as well as sore throats, coughs and colds.
Add one teaspoon of cinnamon, cardamom pods, and grated ginger to make tea for fever relief. 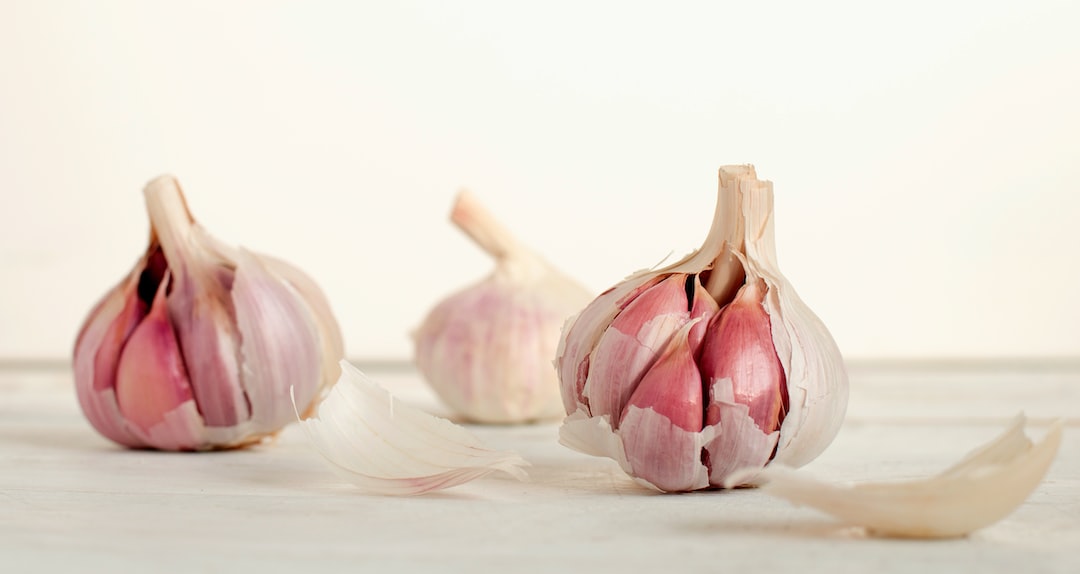 Photo by Mike Kenneally / Unsplash
Garlic helps get rid of toxins from the body by sweating, and also has antifungal and antibacterial properties that help fight infections and diseases. However, this remedy is not recommended for pregnant women and young children.

To prepare, mince one garlic clove, add to a cup of hot water, and then let it steep for 10 minutes before drinking twice a day. You can also use it as a topical treatment by mixing two crushed garlic cloves and two tablespoons of olive oil and then apply on your foot soles and wrap it with gauze overnight. 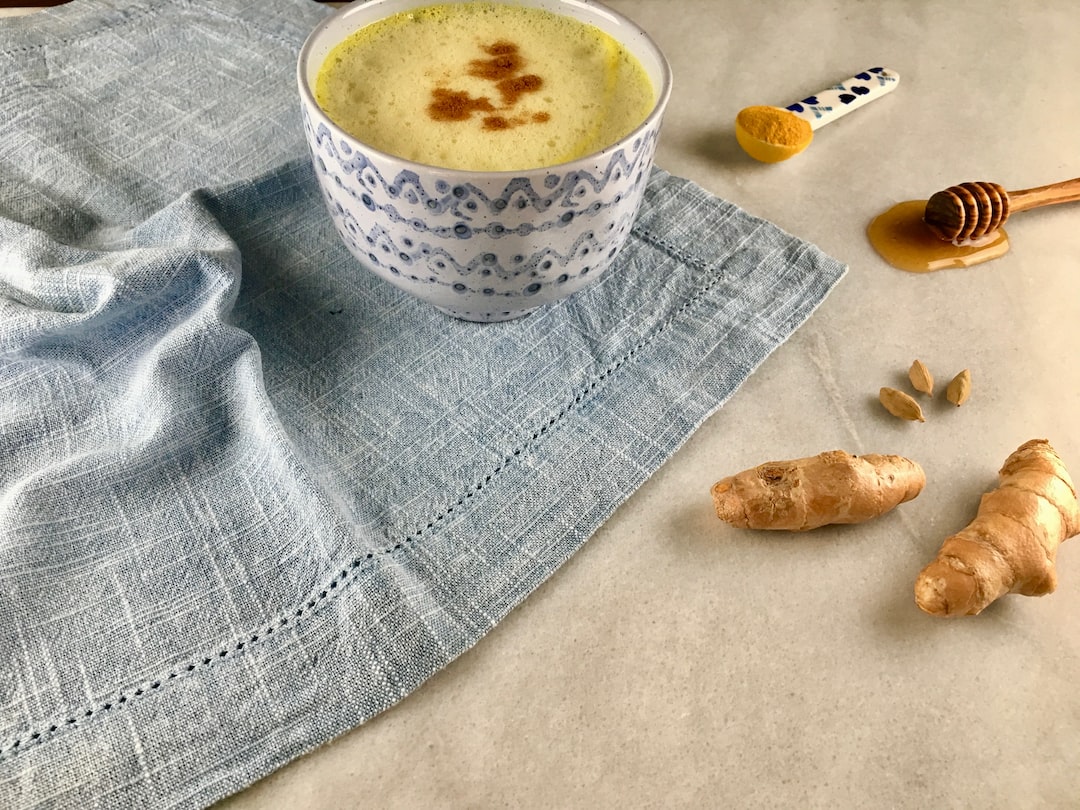 Photo by Hilary Hahn / Unsplash
Ginger has antiviral and antibacterial properties that helps reduce fever as well as helps fight infections.
Before bedtime, sprinkle two tablespoons of powdered ginger in a warm bath and soak for 10 minutes, pat yourself dry and then cover yourself with a blanket.

You will be sweating by then, which means your fever will soon be diminished. You can also create a ginger tea. Mix one-half teaspoon of grated ginger and a cup of boiling water, then add honey and drink it three to four times a day. 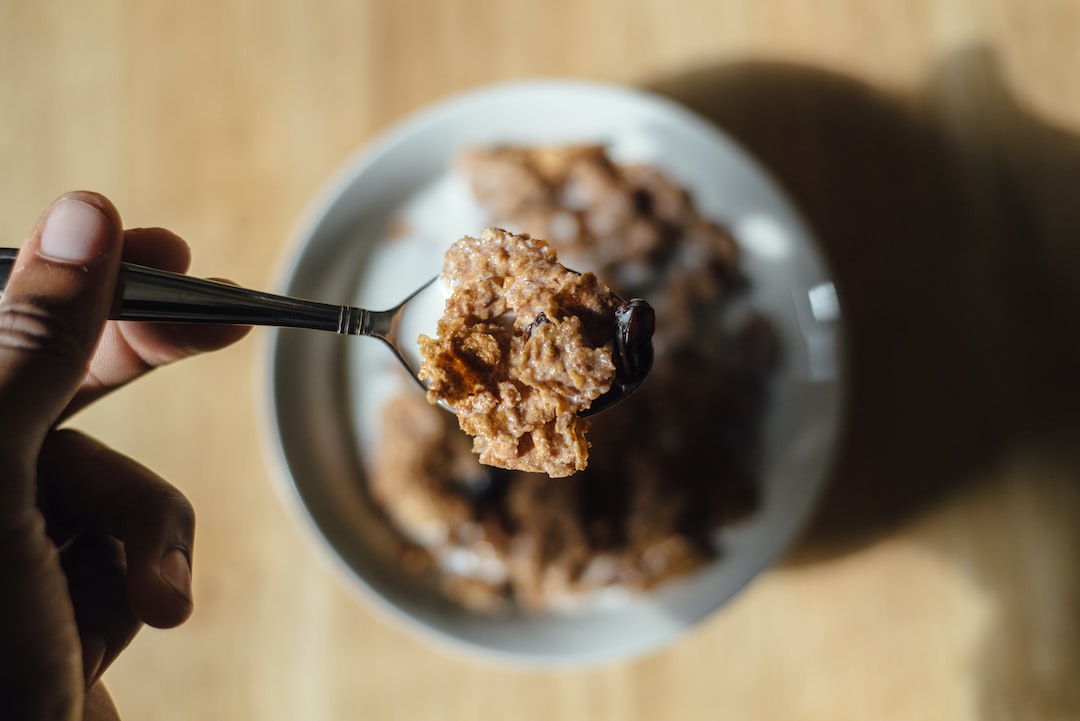 Photo by Ryan Pouncy / Unsplash
Raisins also contain antibacterial and antioxidant properties that help reduce fever.
Simply soak raisins in one-half cup water until soft, crush then strain the juice and mix with half a lime. Drink the concoction twice a day. 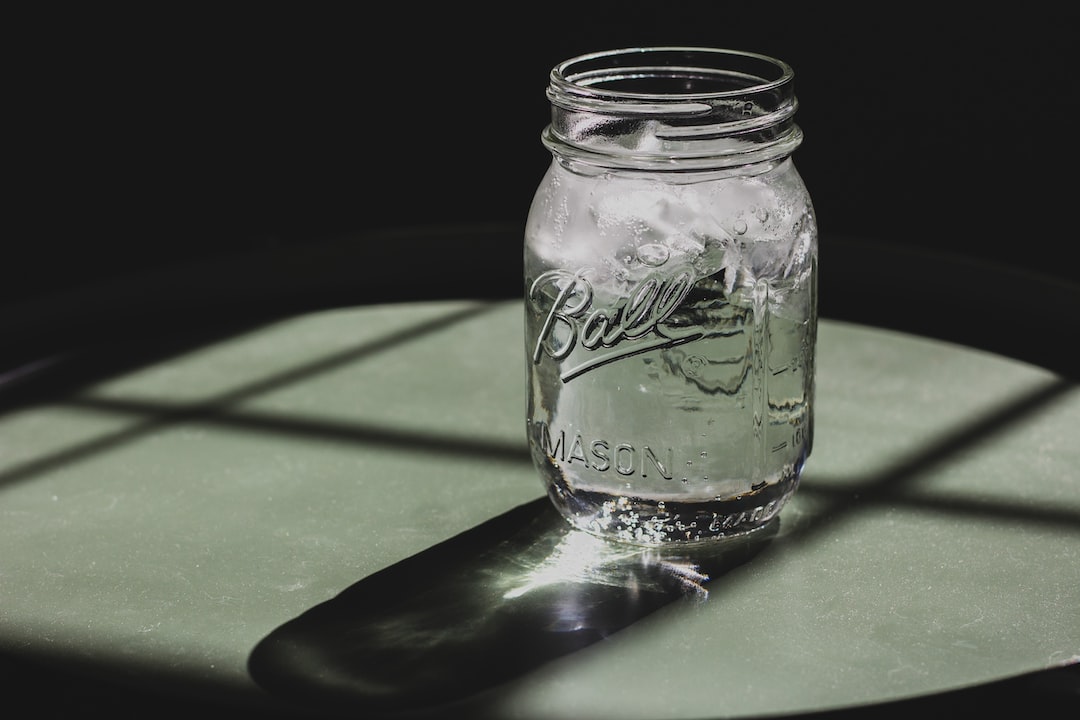 Photo by Ethan Sykes / Unsplash
Fluids, whether just plain water or diluted juice, can help remove toxins from the body. Likewise, coconut water and herbal teas also give the same benefits as other fluids.
On the other hand, avoid drinking sports drinks. Although some of these drinks are said to replenish lost fluids, they mostly contain sugar and chemicals that can increase body inflammation

Fever is a body temperature that is higher than usual. The condition is typically caused by an infection and is generally considered not dangerous. It is also the body’s way of fighting a certain infection and a symptom of the underlying medical condition. However, it can be a cause of concern especially for infants and young children.