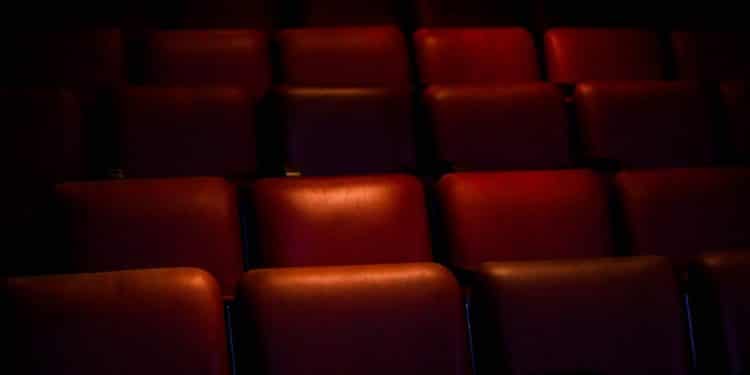 Most films have a very straightforward plot that audiences can follow without much thought. Then some movies come along where the ending, among other key elements of the film, is abstract leaving audiences confused, frustrated or intrigued. When these abstract movies come along fans will instantly rush to their computers to discuss their interpretation of the film and its ending. Here are a few of my favorite abstract endings and the popular theories that attempt to explain them. 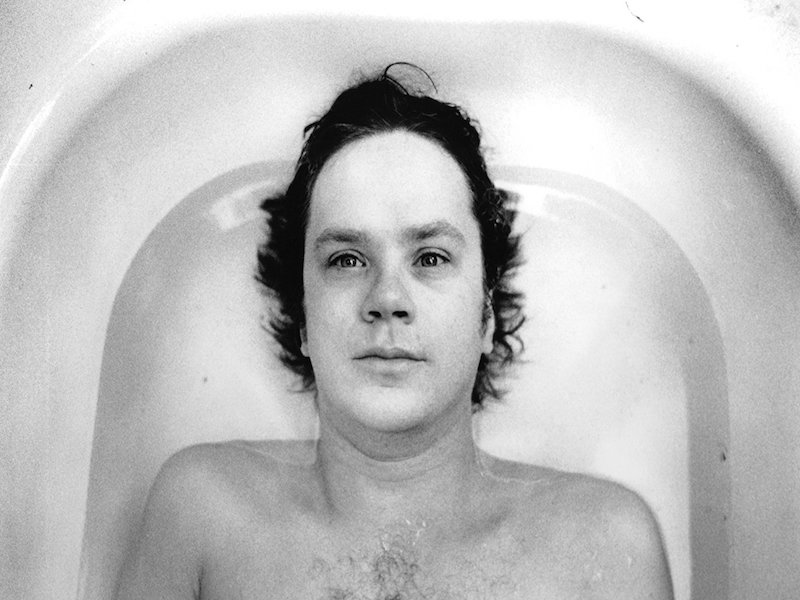 Often cited as the pinnacle of psychological horror Jacobs Ladder is a movie that is confusing as much as it is horrifying. Following Vietnam veteran Jacob, who starts to see fragmented flashbacks and hallucinations, the film plays with the audience’s perception of what is real and what isn’t.

Many times Jacob finds himself in a stable reality and believes he’s finally escaped the nightmare only for things to become strange once again, much to his horror. After experiencing all of the horrifying realities where no respite is given, Jacob returns home to find his deceased son Gabe waiting at the stairs for him. Jacob takes Gabe by the hand and the two walk up the stairs and into a bright light.

Jacobs Ladder is a metaphor for a man’s journey to accept his death and pass on to the next world. All of the different realities Jabcob enters is his minds way of repressing the fact that he is dying by making different lives for him. All of these different lives fall apart eventually as Jacob can’t escape his mortality.

Near the end of the film, Jacob finally remembers that he was banetted by a fellow soldier in the war, and with the truth finally revealed to him Jacob is able to accept his fate and join his son in the next life. The medics that pronounce Jacob dead at the end of the film even comment that he looks peaceful, metaphorically showing how he is no longer afraid of death. 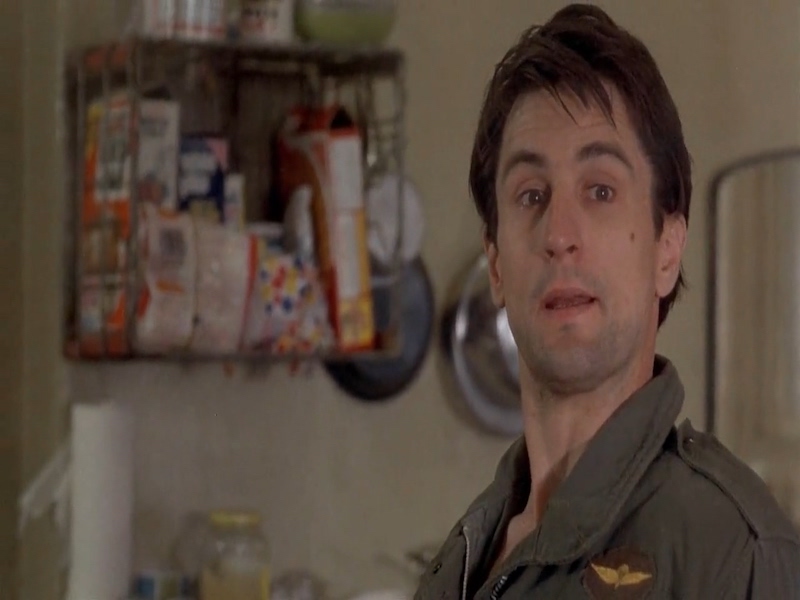 Martin Scorsese’s Taxi Driver is an unsettling look at violence and mental illness in society. The Film Follows Travis Bickle, a New York cabbie who grows increasingly angry and detached with the world around him. Travis’ hate for society culminates with him wanting to murder a senator that is running for president.

Travis eventually decides not to go through with the assassination attempt and instead rescues a young prostitute he befriended by killing her pimp. The movie ends with Travis in a happier situation after being considered a hero for his actions.

A common interpretation of the ending is that Travis died during the shootout with the pimps, succumbing to his wounds just as the police arrive. Since everything after the shooting goes extremely in Travis’ favor, many viewers take the ending as his mind creating a perfect world for Travis as he’s dying.

While this interpretation makes sense Scorsese has said in multiple interviews that Travis is alive at the end. Even though Travis lives, it isn’t a happy ending as Travis is now a ticking time bomb of violence. The look Travis gives in the rearview mirror is supposed to tell the audience that its only matter of time before Travis commits another violent act after society vindicated his first. 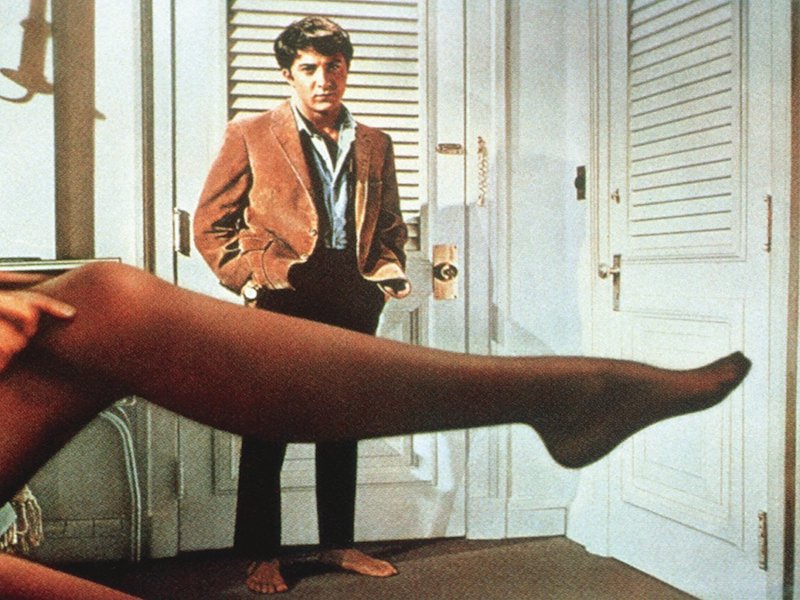 The Graduate stars Dustin Hoffman as Benjamin Braddock, a recent college graduate living with his parents to avoid having to face the reality that he doesn’t know what to do with his life. Ben aimlessly moves through his day-to-day life until he is seduced by Mrs. Robinson, a bored housewife, and friend to his parents.

Despite Mrs. Robinson telling Ben not to, he soon falls in love with her daughter Elaine, who is about to marry another man. Ben ends up crashing Elaine’s wedding and convinces her to run away with him, much to the anger of the congregation. The film ends with the two running away from the church and riding a bus away.

The film’s central theme is that of growing up and thinking about the consequences that actions have. Ben spends a majority of the movie acting on impulse and ignoring any consequences his actions might bring. The ending of the film shows how Ben hasn’t learned anything as he crashes a wedding not thinking about how this affects the lives of Elaine or her fiancé.

The final shot of the film with the smiles of Elian and Ben slowly fading away, along with the accompanying song The Sound of Silence, show that only after they run away from the wedding do they realize that it was probably a mistake and cant take it back. The film’s ending is a warning about the dangers of impulse and the necessity of maturing into adulthood. 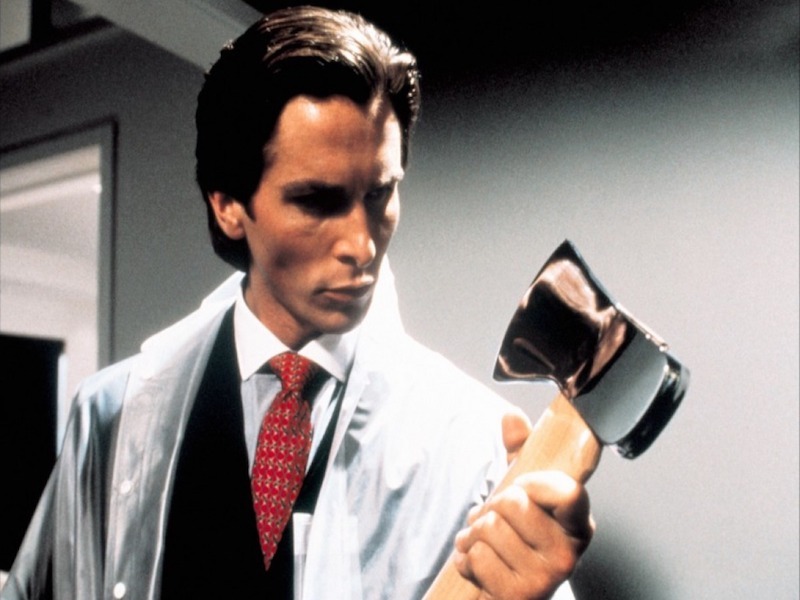 American Psycho tells the story of Patrick Bateman, a handsome young businessman who lives a second life as a gruesome serial killer with a love for music. Throughout the film the audience is given a glimpse into Bateman’s mind through his narration, showing his distorted view of the world. The viewer sees Patrick murder multiple people in horrifying ways, including one of his business partners, with little to no repercussions.

At the end of the film Bateman decides to confess his murders to the people he works with, most likely more out of pride than guilt, but to his surprise, no one believes him and the business partner he killed is said actually to be on vacation. Patrick ends the film by telling the audience that his narration, which he refers to as his confession, was pointless.

The major debate the fans of the film have over this ending is whether or not the murders were in Patrick’s head, or if his company covered up the murders. While both arguments have valid points, it isn’t the overall message of the ending. No matter which ending is true Patrick is unable to have anyone believe he is the serial killer he claims to be and because of this, he is trapped in a culture he hates.

Throughout the film, Bateman shows evident disdain for everyone but especially his peers as he hates how uniform they are and the possibility that anyone could be better than him. Patrick’s double life is what made him feel different and special in his social group but with that taken away from him, Bateman now feels his life is empty and pointless.