What are the Benefits of Eating Chocolate to Your Health? 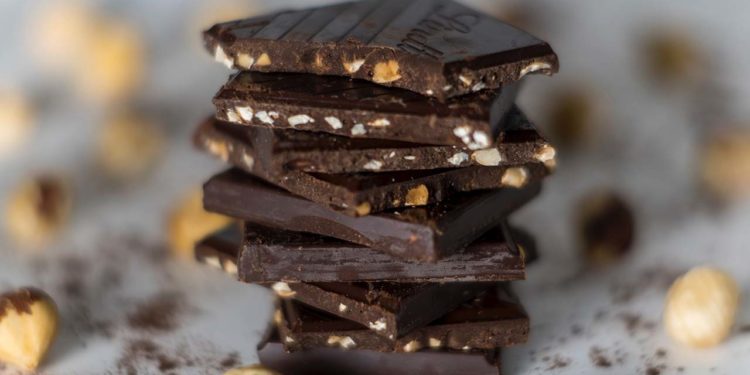 Chocolate has a reputation of being comfort food, the-go-to snack to enhance your mood and in some cases, for its romance-inducing powers. However, is there such a thing as chocolate that is healthy? Well, this may surprise you, but chocolate can actually be really good for you. Dark chocolate, with its high cocoa solid content of more than 70%, is actually good for your health due to the relatively lower fat content. Additionally, dark chocolate contains antioxidants.

Here is a list of some of the most significant benefits of chocolate:

1. It is good for your heart

Chocolate contains high levels of flavonoids, which are paramount in lowering blood pressure and cholesterol, consequently reducing the risk of heart disease. Chocolate also improves the functioning of the coronary artery and also prevents blood from clotting.

2. It is good for your brain

Chocolate contains epicatechin, a chemical usually found in cocoa. Studies have shown that eating reasonable amounts of chocolate regularly reduces memory decline, especially in older people, consequently reducing the risk of Alzheimer’s disease. This is because epicatechin slows down the process of amyloid plaques, the protein, which causes progressive memory loss, from being formed in the brain.

3. It is good for your arteries

Studies have shown that regular consumption of chocolate may help in reducing low-density lipoprotein (LDL) which is often referred to as bad cholesterol. The flavonoids in chocolate play a key role in stopping LDL from oxidizing, which in turn prevent the cholesterol from clogging up arteries. Flavonoids also have high levels of stearic acid, which further increases the level of good cholesterol and lowers LDL. 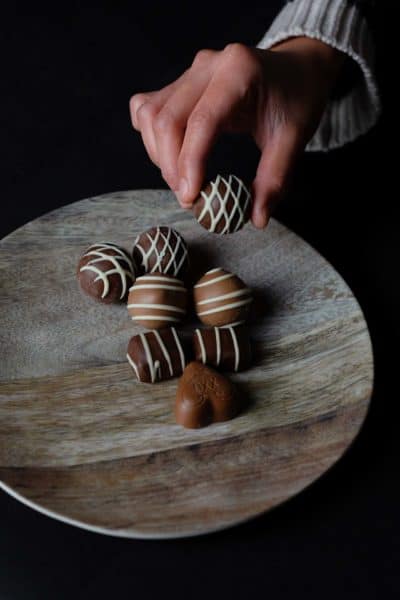 4. It is good for your mood

The presence of tryptophan, a natural amino acid, in chocolate is essential in the production of serotonin, which greatly improves your mood. Another chemical found in chocolate is phenylethylamine, present in relatively smaller amounts. It is also naturally occurring and acts by producing endorphins, the feel-good molecules.

5. It is good for coughs

The chemical theobromine in chocolate has a significant impact on the vagus nerve, the part of the brain that is known to trigger coughing fits, reducing its activity and consequently quelling coughs. Some studies are even working on substituting codeine with theobromine in cough medicine. This just goes to show that there really is such a thing as healthy chocolate. So next time you have a cough, have some chocolate.

6. It could reduce diabetes risk 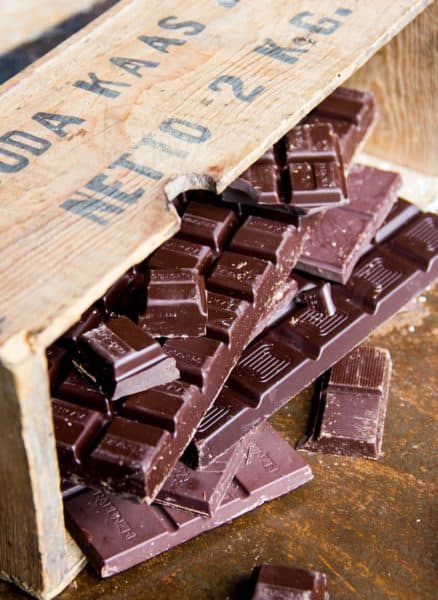 7. It reduces the risk of stroke

Flavonoids in chocolate are important in thinning of the blood, consequently reducing the risk of strokes. Studies have shown that individuals with a higher intake of flavonoids have a reduced risk of both fatal and non-fatal strokes, so regular bites of dark chocolate are highly recommended.

8. It can help you lose weight

Regularly consuming small amounts of dark chocolate helps you cut down on weight by stabilizing blood sugar, as well as controlling your appetite and reducing cravings by inhibiting insulin resistance. The production of endorphins after consuming dark chocolate also reduces the urge to indulge in comfort foods.

For most people, chocolate is a go-to guilty pleasure. However, you need not sneak around to eat your chocolate anymore. As it turns out, it is tremendously beneficial to your health. So the next time you feel the urge to have a bite or two, do so with confidence because it is actually good for you.

7 Super Seeds That Can Give Your Health a Boost

What are the Benefits of Eating Chocolate to Your Health?