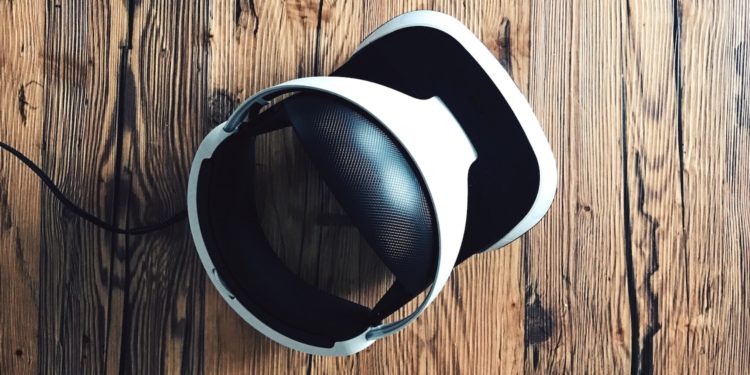 The blockbuster movie and book “Ready Player One” gave a glimpse of the future of gaming. It’s not far out of the realm of possibility that the world of the movie will exist. That’s because the rise of virtual reality has been growing faster than ever. There are many virtual reality cafes and lounges that specialize in the virtual reality experience.

But there are even more virtual reality systems that will bring you a little closer to the world seen in “Ready Player One”. If you are new to the area, then you shouldn’t worry. Here are five VR systems that will blow you away and suck you in at the same time.

Without question, this VR system is the best on the market. It’s immersive, and it works with your PC or Mac. But you have to make sure you have a powerful device that will support the massive graphics. The graphics are breathtaking and so realistic that makes the VR system a cant-miss.

There are many cross-platform options games like DOOM, Fallout 4 and other mainstream games. The price remains high — it retails for more $500 — but has come down considerably in price since it premiered years ago. The best part of the HTC Vive is that there are many cheap and free game options that are purchased on your mobile device.

The PC-based VR system has been widely considered as the best VR experience. Actually, there are more gamers that recognize this product as the best than any others. The reason for the success is that its games are beyond innovative. There’s the fast-paced Robo Recall shooter and flights in Eva Valkyrie.

The most popular VR game in the Oculus Rolodex is the Resident Evil: Biohazard. The headset is a gem itself as it employs OLED panels with a 2160×1200 resolution to maximize realism. The best feature of the Oculus system is the controllers.

The shape of the controller is designed to allow you to use your hands rather than a regular controller. You could also stream your Oculus VR from the PC to your Xbox One.

For years the gaming world waited patiently for one of the major gaming consoles to blink with the first VR add-on. That’s when PlayStation unveiled the PS VR a few years back. Now the VR gaming changed forever. First off, the PlayStation version is the easiest to use as most of the PSVR games are operable from the PS controller. But PS offers other options to maximize the experience.

There are the “Move” controllers and will need to purchase a PlayStation Camera use the headset. The best feature of the many with PSVR is that you will have a collection of great games that were added to the PS system. The games that you could play is Batman Arkham VR and Far Point. And the system is very affordable at a retailing price of $299.

So if you want to turn your mobile device into a portable VR, then is the option for you. The Daydream was one of the most anticipated additions to the VR world. it works with all Android devices such as Google Pixel. The devices connect to your phone and you are given Bluetooth controllers to operate the slew of cool games.

And there are more than just games with this add-on. You could build mobile VR experiences on many everyday apps. Of course, you are not going to have the max experience as you will with the Oculus. But will have access to the YouTube VR features, and it costs about $70 to make this a reality.
Embed from Getty Images

The Gear VR has been around for some time and had been one of the original VR systems in 2015. The mobile add-on remains one of the best on the market. The only downfall is that the VR system works on all Samsung devices only. But, more importantly, the Gear VR uses apps and games that are made for Oculus Rift so you will have access to games such as Minecraft and Eve Gunjack.

The superior visuals are stunning as it uses QHD screens that create a maximum immersive experience. There’s a separate controller that could be purchased for $20, and the compatibility for older Samsung model go as far back as the S6.

The idea of VR is a little scary and exciting — it’s a new world and escapes. But the more you know and the more experience the VR world isn’t so bad. You just need to open your eyes.

Time-Restricted Eating: How It Can Help You Lose Weight (And More)