by Janelle A.
in Culture, Relationships
Reading Time: 2 mins read 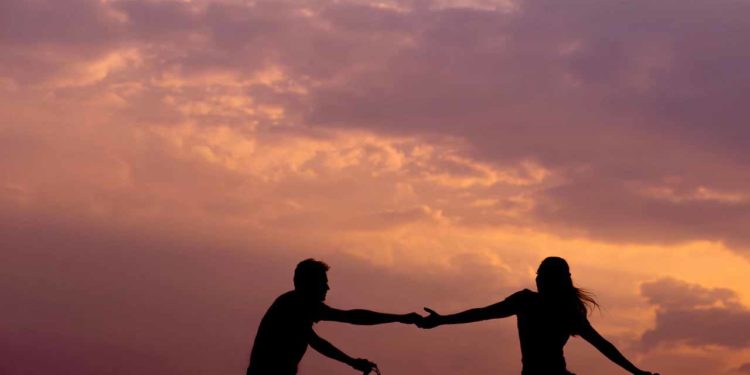 Love is a complex and confusing thing. Sometimes, we find love in the most unconventional ways, in the most unusual moments, and with the most unexpected person. Love can be a challenge, but with enough courage and dedication, you’ll eventually find someone worth loving. It might be difficult at times, but nothing beats falling in love and knowing that you have found “the one” for you.

These celebrities found love with someone way older than them but found happiness nonetheless. We hope that these May-December love affairs can help you overcome your issues too and hopefully make you pursue love when you find it.

Pete Davidson has bounced back from his messy breakup with ex-fiancee Ariana Grande with actress Kate Beckinsale. Rumor has it that they are now dating, and tons of photos of them together have surfaced on the internet. They were first seen hanging out after the Golden Globes, and just recently, they were spotted holding hands as they exited a club.

Mary-Kate Olsen, the other half of the famous Olsen twins, is currently married to Olivier Sarkozy, a businessman and half-brother of former French President Nicolas Sarkozy. They started dating in 2012 and tied the knot in 2015. Despite the difference, the couple has made their relationship work, and Mary-Kate is enjoying life outside the limelight attending to their kids.

Just last year, “Baywatch” hunk David Hasselhoff tied the knot with Hayley Roberts after being engaged for two years. Although Hasselhoff was hesitant to marry Roberts at first, they eventually made it through and are now happily enjoying their life in Hollywood.

“American Horror Story” darling Sarah Paulson has been dating Holland Taylor since 2015. In an interview with the New York Times in 2016, Paulson confirmed their relationship and they have been more open ever since.

In 2014, actor Jeff Goldblum married gymnast Emilie Livingston and they have been happily together since. They currently have two kids and are often seen together at red carpet events.

David Foster was recently engaged to his girlfriend, Katharine McPhee. They have a 34-year age gap but they are more than excited to tie the knot soon. Foster has been previously married four times, while McPhee has been married once.

10 of the Best Kettlebell Exercises to Build Strength

What Effects Does Exercise Have on Your Mental Health? 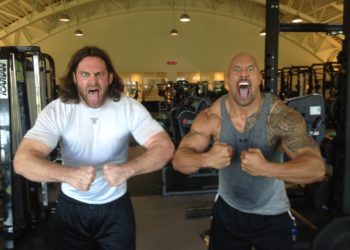 Dwayne "The Rock" Johnson recently revealed that he was actually the Academy's first choice to host the 2019 Oscars after... 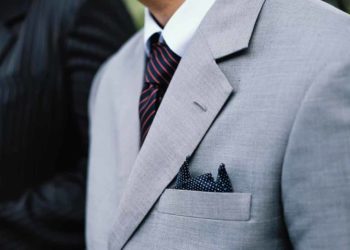