5 Habits That Are Slowing Down Your Metabolism

These bad habits are not only slowing down your metabolism but are also detrimental to your overall health. 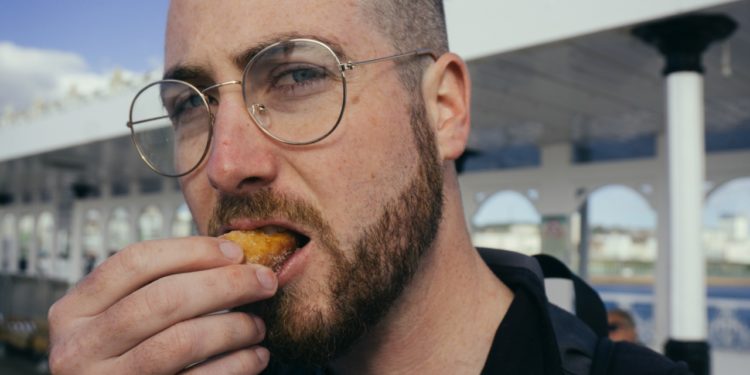 We all know that eating the right foods and staying active are great for speeding up your metabolism so you stay fit and lose weight. However, did you know that there are also certain habits that are slowing down your metabolism?

Having a slow metabolism means that your body isn’t efficiently converting the food you eat into energy. This means that you gain weight, and it will be harder for you to burn the fat stored in your body.

That’s why when it comes to losing weight and staying fit, exercise and proper diet aren’t always enough. It’s also important to take out any unhealthy habits that might be getting in the way of your fitness goals.

5 habits that are slowing down your metabolism 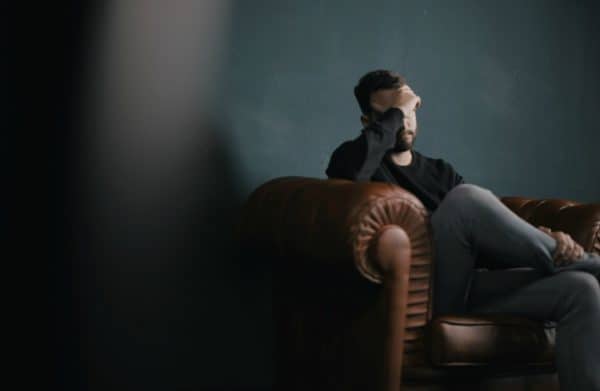 Stress can have a huge impact on your health. Too much stress causes problems like high blood pressure, heart disease, obesity, and even diabetes.

If you think that starving yourself will make you lose weight, eating too few calories can actually have the opposite effect on your metabolism.

While it’s true that eating fewer calories does help with weight loss, eating too few calories makes your body think that there’s a lack of available food. In response, your body tries to slow down your metabolism in an effort to limit the calories your body is burning.

As a rule, it’s not a good idea to drastically lower your calorie intake. It’s a good idea to lower gradually, so that your metabolism doesn’t start slowing down.

3. A lack of exercise 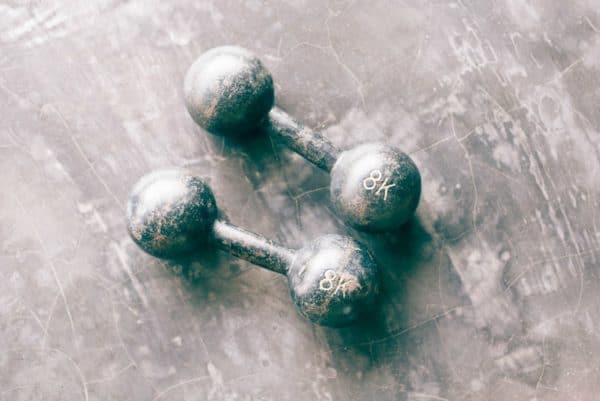 One of the most common reasons why people have a hard time losing weight is that they don’t have enough exercise.

Having a sedentary lifestyle brings down your metabolism, which means that it takes your body longer to burn calories. If you’re not exercising enough or living a more active lifestyle, eating less won’t do a lot when it comes to weight loss.

Ideally, you need to burn more calories than you consume. That way your body adjusts your metabolism so that it gets used to burning more calories since you’re physically active.

Not having enough sleepis another habit that’s slowing down your metabolism. That’s because having too little sleep can slow down your resting metabolic rate. A lack of sleep can also cause problems such as stress, which has a huge impact on your health and your metabolism, as discussed above.

It’s always a good idea to have at least eight hours of uninterrupted sleep every night.

A lot of people are guilty of this habit. Sugary drinks are very unhealthy, and it’s a good idea to avoid them as much as possible.

Studies have found that people who drink more sugary beverages have slower metabolisms. While a direct link and an explanation hasn’t been found, it’s still a good idea to avoid drinking soda or any sugary drink if you want to be healthier.

How to Wear Boat Shoes for Different Occasions

10 of the Best Kettlebell Exercises to Build Strength