Get some music with variety for your daily hustle soundtrack 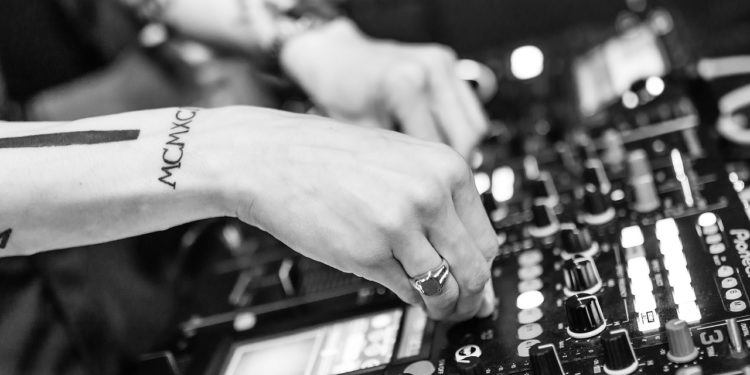 There are days when life demands an exceptional burst of energy from you, and we’ve already tackled some great songs that can help you get pumped for those moments. But even the spaces in between your biggest moments where you put in the brunt of your daily work deserve a soundtrack.

When you’re hustling in your current gig or looking for the next big one, a good soundtrack can keep you in the zone to get the job done. If you’re looking for music with good beats and a varied, high and low experience, you can’t go wrong working your hustle with electronica in the background on your Homepod or your earphones.

With electronica currently an umbrella genre filled with niches like synthwave, EDM, and electro house, the dedicated musical explorer will not run out of options to add to their current hustle playlist. Below are a few suggested artists to help you find the right Electronica artist for your daily hustle.

Keitaro Ujiie was originally inspired by Hiromi Uehara at a young age to study the piano. Initially releasing music under the moniker Ujico, this Tokyo-based musician has also produced “Kawaii” future bass music under the outfit Snail’s House and currently has a very respectable discography. Ujico’s music is pleasant and cutesy while keeping the beats constant, which is great for low-intensity work or for decompressing. While commonly known as aggressive, Ujico does have some slow songs that can help you decompress too.

From nightcore remixes to his own future bass and house tracks, Australian electronica musician Tom Purcell a.k.a. Wave Racer just wants to put out music you can dance to. A great alternative to Ujico’s extremely cutesy “Kawaii” future bass music.

Carl Gasbo a.k.a Kasbo is a Swedish record producer and DJ whom you should seriously consider adding to your playlist. Kasbo’s take on future bass is a treat for those looking for great buildups and sustained releases. Kasbo does not have as big a discography as other artists on this list but his work is definitely groove-worthy for anyone on the go.

Juno Reactor is maximum stimulation at its finest. The ensemble is made up of a variety of musicians headed by Ben Watkins and each Juno Reactor album is chock full of influences beyond the standard electro-industrial and psytrance beats that make up the meat of the songs. To give you an idea what their other works sound like, Juno Reactor worked with composer Don Davis on the musical score of “The Matrix: Reloaded” and “The Matrix: Revolutions.”

This Canadian electro-industrial band was formed by Bill Leeb sometime in the late 1980s after leaving another influential Candian industro-music group, Skinny Puppy. There was a brief time when the group experimented with other instruments beyond the usual arsenal of electronica artists, but Front Line Assembly’s latest material has gone back to their electronica roots. Front Line Assembly also has a history of producing music for video games with soundtrack credits for classic first-person shooter “Quake III Team Arena” and the Carbon Games-developed real-time strategy “AirMech.”

The Prodigy is an institution of the big beat genre as it stands alongside peers like Fatboy Slim and My Chemical Brothers. With The Prodigy just releasing its latest album “No Tourists” in November last year, this iconic electronica group has some fresh beats you can listen to when you need that extra adrenaline push.