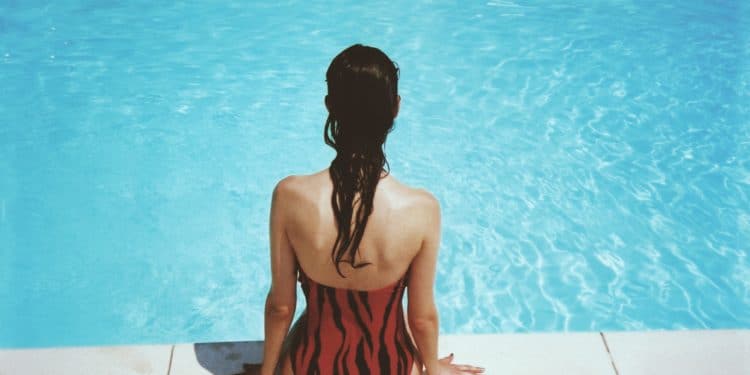 Skin cancer is one of the most common types of cancer in the United States. The Ultraviolet (UV) radiation released by the sun is the main cause of skin cancer. This ultraviolet rays could also be taken from sunlamps or tanning booths. Scientists have discovered that among known skin cancers, Melanoma is the most dangerous.

Interestingly, skin cancer can always be almost cured when it is diagnosed and treated early. Families, health professionals, and communities can work hand in hand to detect skin cancer early or even prevent it.

In the United States alone, there are 3.5 million people diagnosed with skin cancers in a year, out of more than two million people. Every year, there are more cases of skin cancer than the combined occurrence of breast cancer, prostate cancer, lung cancer, and colon cancer. Out of five Americans, there is one who will develop skin cancer in a lifetime.

You already know that protective clothing, sunscreen, and staying out of the sun are some of the known ways to prevent skin cancer. However, you may want to step up a bit too since 40 to 50% of Americans are inclined to develop skin cancer in their lifetime.

In a recent research conducted by the American Association for Cancer Research, it appears that alcohol intake is associated with higher rates of invasive melanoma among white men and women. The study was published in the journal called Cancer Epidemiology, Biomarkers & Prevention. The research further discovers that white wine has the most significant association to skin cancer. The risk is greatly increased in parts of the body that receives less exposure to the sun.

In a 2016 study, hitting the bar after the sun goes down is also associated with skin cancer. According to the research, each daily drink that you take in increases the risk of melanoma by 14 percent. The proponents of the researchers believe that alcohol may play a major role in interfering with the DNA-repair process in your skin.

2. Watch Out for Prescription Medicines

Adam Friedman, MD, an associate professor of Dermatology at George Washington University says that several prescription medications can make your skin more sensitive and susceptible to the sun’s harmful rays. This could increase your risk and, in most cases, get you skin cancer.

According to the associate professor, the drugs that you need to be watchful include the antibiotic doxycycline. You should also try checking with your doctor if he prescribes you with diuretics such as thiazides with names Microzide, Lozol, and Zaroxolyn. Antifungal drug voriconazole should also be avoided if necessary.

Several researchers have connected daily coffee intake with lower rates of non-melanoma skin cancer. According to a research published in the European Journal of Cancer Prevention, the more coffee a woman drinks, the greater her risk of skin cancer fall. According to the author, caffeine may block the type of cell division and DNA synthesis that leads to the development of skin cancer.

In another study published in PLOS One, it was discovered that coffee has the ability to protect the skin from developing melanoma. These are just some of the researchers that proves that while you delight yourself in drinking coffee, you are also doing your skin a favor. It is also important to avoid loading too much sugar and other harmful additives in your coffee. These additives will only lessen the health benefits that your body can benefit from drinking coffee.

Cancers only thrive in a weak environment. If your immune system is compromised or weak, there is a great chance that you are making yourself susceptible to cancer, especially skin cancer. In a research published in the British Journal of Dermatology, it was revealed that a weakened immune system has no capability of killing tumor cells or cancer cells in their earliest stages.

Skin cancers are cancers that ascend from the skin. They are usually because of the development of abnormal cells that have the capability to spread to other parts of the body. There are three kinds of skin cancer. One is the basal-cell skin cancer; another is the squamous-cell skin cancer, and the third is the deadly melanoma.

6. Be Cautious of Windows

While you may think that the windows in your home and car have the ability to effectively block the harmful ultraviolet rays from the sun, you are mistaken. Car’s windshield refracts both UVA and UVB rays. However, the side windows only repel UVB light. In the same way, many home windows block only UVB rays. Although UVA could not burn your skin, it can, however, cause skin cancer. In order to protect yourself from these harmful rays, you do not need to do the extremes. Always look for shade especially between 10 Am up to 4 PM. Moreover, wear sunglasses that deflect both UVA and UVB rays.

What do you think about this article? Do you think you can do these hacks to prevent yourself from developing skin cancer? Which among these hacks can you do immediately?

5 Foods To Avoid While Trying To Lose Weight