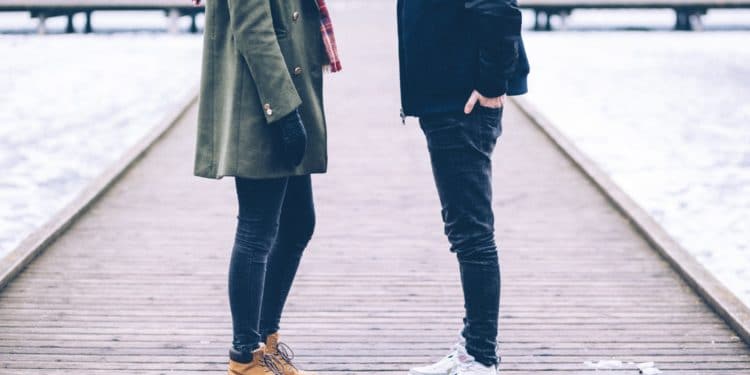 Spring is the season of love! And since it seems as though we didn’t get to have a spring this year (those heat waves just made it feel like we went from winter to summer) we’ll have to make do with making moves in the heat.

“How do I seal the deal after a perfect night?” you find yourself wondering. Everyone feels like they’re cassa nova until it comes time to seal the deal, and 6 out of 10 folk are sealing the deal all wrong, usually ending in the deal going unsealed if you catch my drift. I’m here to help you make sure that deal gets sealed if it was ever going to happen, with some simple tips to setting the mood like you know what you’re doing.

There is a delicate balance between being a creep and being a persuasive gentleman. It seems as though these days people are not terribly certain which is which. Fear of your own sexuality and hers is absolutely unsexy, so knowing her and knowing yourself goes a long way. Which brings me to my first point:

Don’t send weird hints or vague vibes that you want her to be physical or sexual. Don’t be afraid to be a little bit straight forward. Now this doesn’t mean start taking off your clothes (and definitely don’t touch hers before she makes it obvious she’s into the mood) but lean on the classic moves.

Buy some sexy scents. Essential scented oils. The classic naughty text never hurts. Whatever you might normally do to impress a girl you might be crushing will probably work, people never get tired of being flattered. Never be afraid to be a little bit cheesy, all the effort you’re putting in to set the mood won’t go unnoticed. If it was meant to be tonight, it’ll be. 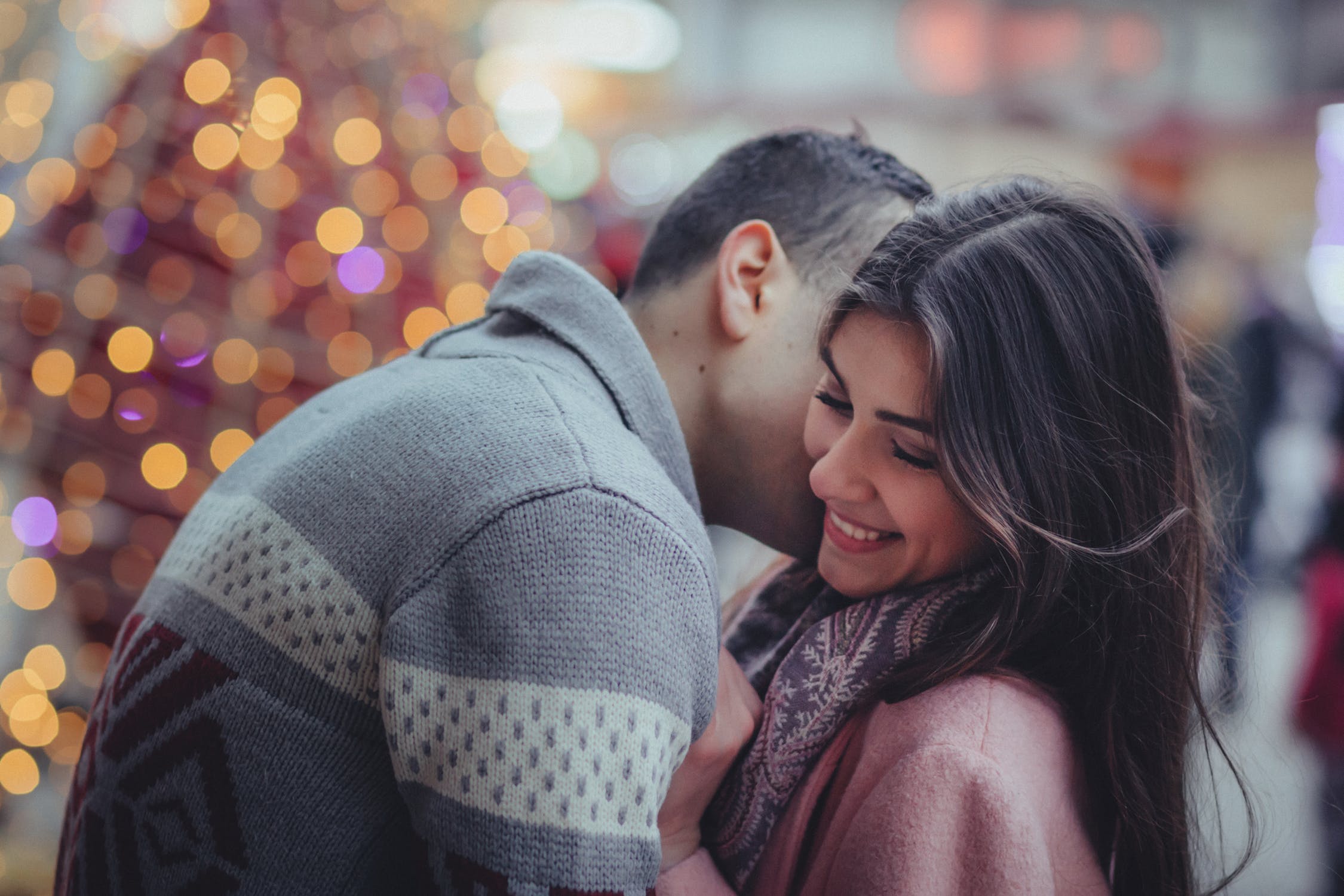 It’s okay to maybe even be a little silly. If you’ve been in the game at all, it’s likely you’ve experienced some rejection in the past, but don’t let that spook you into not going for it at all. If you’re not so great at getting to the nitty gritty, be a little fun. Be kind of funny sexy, few things will relax a crush like making them laugh, getting them to feel a little looser around you. Just because you make a few jokes or act a little silly during with your sexual innuendos, doesn’t mean she’ll misinterpret your feelings. Respect that she likes you for you. If she doesn’t already at least appreciate your humor, you’re probably barking up the wrong tree.

Typically, men are known to lack the verbal finesse of the fairer sex, so use this moment to prove centuries of reality wrong. If you’re trying to let her know you’re interested sexually, use your damn words. It helps for her to know what you’re interested in tonight before just making our move. So mention how gorgeous she’s looking tonight, let her know what’s on your mind for tonight so she can begin drawing her own conclusions. You’d be surprised how up front you can be with your partner, talking about sex should come naturally to you, particularly if you’re in a long-term relationship. That’s not to say you should tell her “I want to have sex with you tonight” because that’s weird and neither of you are robots, but it doesn’t hurt to let your partner know that you’re definitely interested in getting down tonight.

Be Brave, But be Smart

Don’t be afraid of your sexuality or your partners. It’s a reality of life and should be treated as such. She knows it, you know it, and you both probably want it. Trust yourself, but more importantly, trust her. 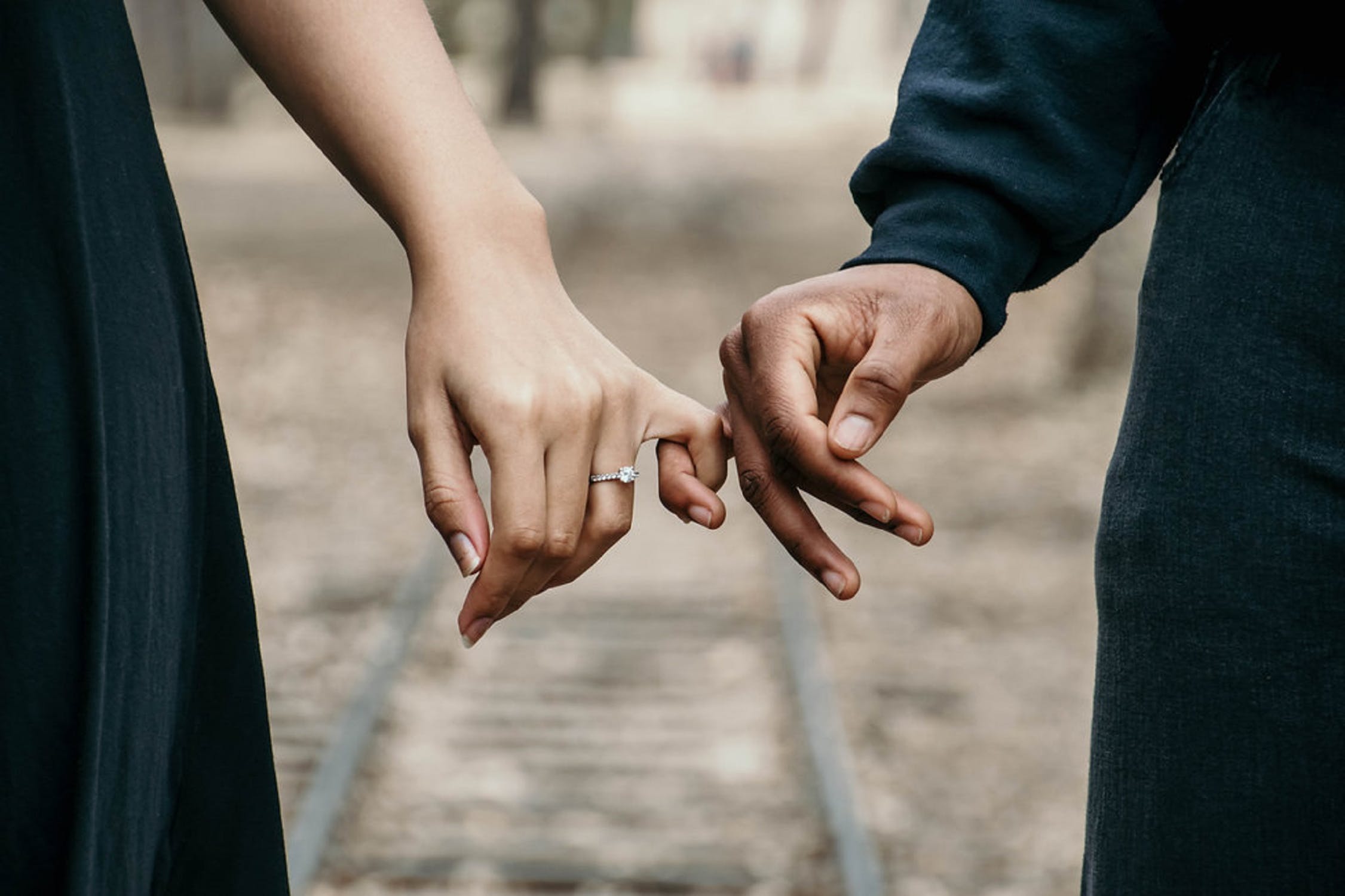 However, a wise and fictional old man once said “with great power comes great responsibility”, which in this case means, just because you can, doesn’t mean you should. Tap in to what you know about your partner’s life and how she must be feeling. Does she have some free time this weekend or after work, or is she stressed about something at work? Is she thinking about food or maybe even too full? If it’s the latter in either of these situations, use your best judgement and save it for when she’s feeling the former. Be aware of your partner’s life, needs, and feelings before you try to make your move, because at the end of the day, making it clear that you care about her is always going to be the most sure fire way to get closer to her.