From getting a good night's rest to staying hydrated, find out more about Julian Newman and what he does to prepare his body for competition. 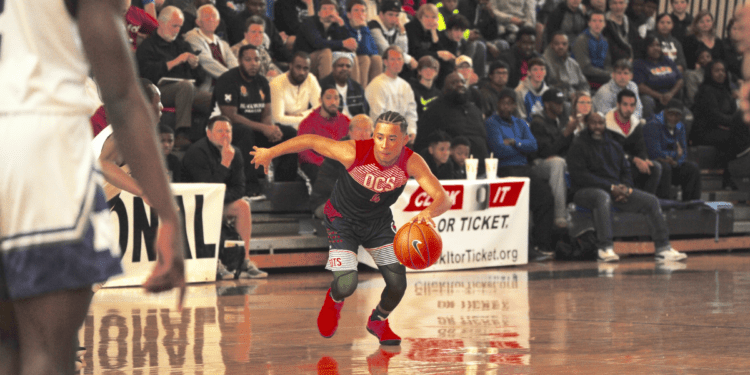 Basketball fanatics are well aware of the name Julian Newman, he is gradually making his space into people’s hearts and minds. Julian started playing basketball when he was three, he showed immense interest in all outdoor games, but basketball was his favorite sport. His father ‘Jamie Newman’ played basketball in high school, taught history and sports in schools, and he started training Julian from the age of three.

His father trained him rigorously, he left no stone unturned in his son’s training. Julian has reached a place in his career where he is recognized, loved, and appreciated by many people.

The prodigy gained popularity when his videos started getting viral on social networking sites. He roped in hundreds of followers and subscribers within days. Julian Newman is not only an amazing basketball player, but he is also a celebrity, and very rightfully so.

Being a basketball player is not just genetics. You have to train tirelessly to achieve perfection. Even your slightest movements should be calculated. Once you get out in the court, you have to leave all your worries back in the locker room and just play for your team.

Julian Newman has also practiced religiously every day since he was three. He has never taken a day off, never over-slept. Before every game, he follows the following rituals to prepare his mind and body for the game.

A sportsman is recognized by his body and strength. His secret weapon is his body, which he learns to use exceptionally with training. Julian also knows the importance of energy and power and makes sure he’s got ample of it before any match.

The night before he tries to eat good amounts of carbs and proteins. Lean meats and fish are highly recommended in large quantities. But on the day of the match, Julian tries to eat light. He likes to have a light breakfast with fruits and smoothies to keep his energy levels up.

Staying hydrated during a game is extremely important as you sweat so much that you can very easily become dehydrated. Try taking water in large quantities 2-3 days before the big game and be sure that your body is well hydrated. You can only perform well if your body is in a good place. Julian is also aware of the fact that a sports person’s nutrition is as important as his physical strength.

A big game not only calls for preparing the body, but it also needs you to prepare your mind. Julian is a huge advocate for steering clear of any scandals and conspiracies. Even though he and his family did a short documentary movie named ‘Born Ready,’ he does not like to mingle with a lot of people.

He likes to stay in his room a night before a big game and focus on the game. He keeps his head clear so that he can perform exceptionally.

Even if you have been training for years, warming up right before a game is extremely important. Stretching the body and loosening up the muscles puts you in form. Your body gets ready and your mind becomes focused.

Julian states that warming up right before an important game makes him confident. He tries to go in the court with his body warmed up and all ready to shoot some loops.

Be Your Best Self

Julian Newman is not new to fame, he started getting in the limelight when he was just 9. He has been on numerous television shows as a guest. He is termed as the next basketball prodigy, and he has stayed true to this claim to date. One thing that keeps Julian humble and grounded is his conscience.

Even before a game, he reminds himself of his struggles and the hard work he’s put in to reach where he is now.  He knows that he is known for his game, and this is what motivates him to perfect exceptionally.

In order to perform on the court, Julian tries to keep his energy reserve high the day before. He goes to bed early, avoids partying, and doesn’t stay up late. Some external factors may affect his game the next day, he tries to avoid such things and calls it a night quite early.

Resting is also a way of recharging, and that is exactly what he does.

Julian Newman is an extremely talented young man that stunned sports fans around the world with his short clips and videos on YouTube. He has millions of followers who are eager to see what the future holds for this basketball prodigy. Until then, Julian Newman takes a good night’s sleep, a healthy and hearty dinner, and hopes that the basketball Gods will be in his favor.

Why Men Need To Take Self Care Seriously 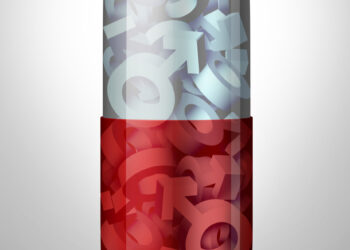