Find out Kevin Durand's Sexy secrets and how to get that chiseled bod. 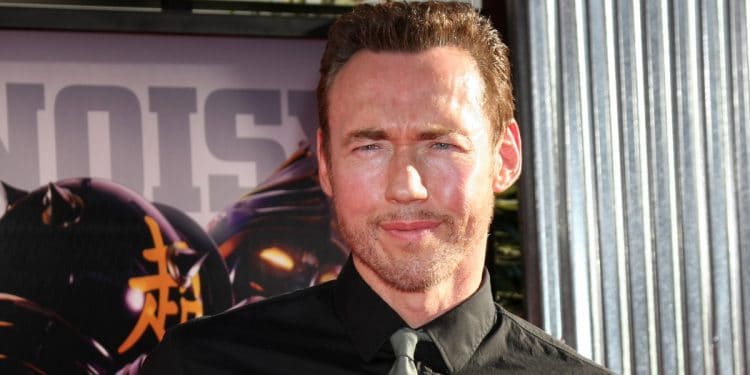 For the second year in a row, Kevin Durand has been voted “Sexiest Actor” by Glam Magazine. Some of you may be wondering who is Kevin Durand, while the others most likely voted him in. This being said, if you are into the rugged manly man, you probably wouldn’t argue with this back to back designation. Get the rundown on his most scandalous roles, his diet, and his workout routine that won him this coveted title.

Who is Kevin Durand?

Canada’s favorite (and only) villain. Kevin Durand is a charming Canadian actor that has starred in many films. Unfortunately, the position as a lead actor seems to allude to him as he typically plays a supporting character, usually the bad guy.

Kevin Durand has been quoted to follow a “No pain, no gain” mindset, stating that once we push ourselves past comfortable is when we truly grow. This is applied to both his acting career and his workout. In an interview, he candidly shared that he used to be a chubby boy and suffers from much anxiety and depression. Pouring himself into his work and workouts helps him stay out of these places and advocates for exercise as a healthy coping mechanism for many health issues, both mental and physical.

Durand trains 12 months out of the year, truly following his no pain no gain policy. Never divulging too much of his secrets, he states in several interviews that out of the 365 days of the year, he commits 320 to his Viking workout meant for his role as Harbard. What we do know is that it works.

As a bodybuilding enthusiast, Durand has been quoted saying he finds diets to be unnatural. Instead, he simply works towards overall health. Matching his diet to his daily routines, he makes sure to eat foods that will sustain long and rigorous workouts.

Food is the gas to your engine, making sure you are properly fueled up is crucial for any healthy lifestyle. Using apps like MyPlate can help you track your intake and set up a diet plan suited for you.

What to Watch to See the Most Chiseled Version of Durand

Level Up Your Workout With A Boxing Class

Dumbbells vs The Barbell

Why Didn’t the Ferrari California Become Popular with Ferrari Enthusiasts?