Music Collabs We Wish Would Happen in 2019

Some musically volatile pairings that can hopefully come true in 2019 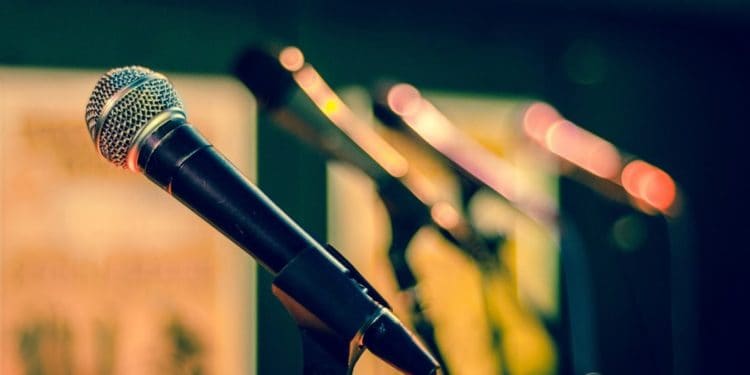 Sometimes, the music we listen to isn’t enough for us as fans. We have a desire to follow the lives of our favorite artists. As much as musical identity plays an important part in our love for musical celebrities, the thrilling lives and shocking fights color the spaces in between how we understand our music idols.

So how exactly do we get the best of both the music and the vicarious drama? By making the artists we listen to collaborate with the people they have conflicts with. Below are some collaborations that can hopefully happen in 2019 with some serious creative and scandal potential.

Kanye West and Taylor Swift’s famous feud may have started years ago, but the unexpected rivalry between the two artists continued to grow and fester when they each started putting diss lines in their material. Since it has been a decade after the infamous Video Music Awards scene that started the feud, maybe Kanye and Swift would like to commemorate the occasion by putting their diss lines in one song.

Gwen Stefani’s solo career after No Doubt was as a rising star, much like Miranda Lambert’s country music career. Unfortunately, the common ground that the two artists share is Lambert’s ex-husband and now Stefani’s current beau, Blake Shelton.

That doesn’t mean that Stefani’s pop-rock roots won’t mesh with Miranda Lambert’s country jams. Plus, sharing both good and bad memories with Blake Shelton, they could probably come out with a “love him or hate him” hit together.

It would be a shame if the two pop music behemoths continue to deride each other until either one of them retires. A song, or even better a show together, would be a definite spectacle considering the production values that both Lady Gaga and Madonna command. You can stick in Elton John in there somewhere to add some more flavor to the mix.

Kanye West appears twice on this list because of his propensity to ruffle feathers wherever he goes. The man has a certified strong personality, which brings much entertainment for those who follow his exploits as well as his music.

Recently, Drake and Travis Scott’s recent collaboration in “Sicko Mode” got some flak from Kanye due to some diss lines that Drake had apparently stuck in the song. With Kanye once being a known Travis Scott collaborator, getting the three artists in one room to hash out their differences in a song might actually be a good idea for prime material.

I’m adding them here because I really like Crumb and a friend recommended Mitski, who has recently infiltrated my long list of new artists to listen to. As far as I know, there is no animosity between Mitski and the band Crumb. I just have this desire to have Crumb’s psychedelic pop jazz meld with the indie-pop sensibilities of another artist I’ve slowly come to appreciate.

Here Are the Off-White Pieces You Should Invest In

Music Collabs We Wish Would Happen in 2019