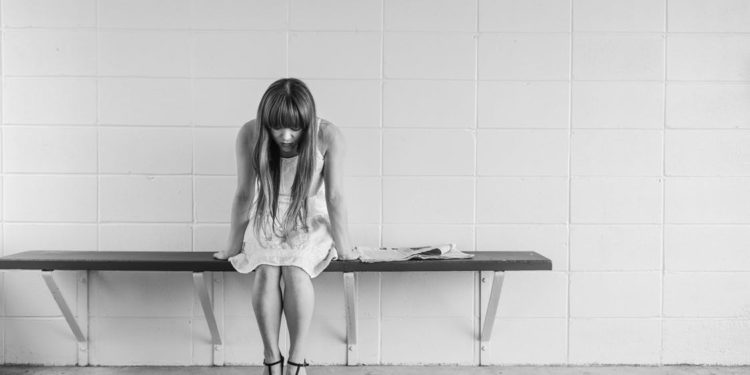 HIV or human immunodeficiency virus is an infection that is not uncommon to many of us. HIV may not be something new but there are still a lot of misconceptions about what the disease is and how it is spread.

Let’s start with the basics…

HIV is the virus that causes AIDS (Acquired Immune Deficiency Syndrome) and characterized initially by a flu-like illness for a brief period of time. Since no symptoms follow after, this is the period where the disease slowly progresses and attack the immune system. There will be bouts of infections like pneumonia, tuberculosis and tumors that would have otherwise been easily treated by the body’s natural immune system.

Once body’s immune systems have been thoroughly compromised, the slew of conditions caused by HIV has now transitioned to AIDS. 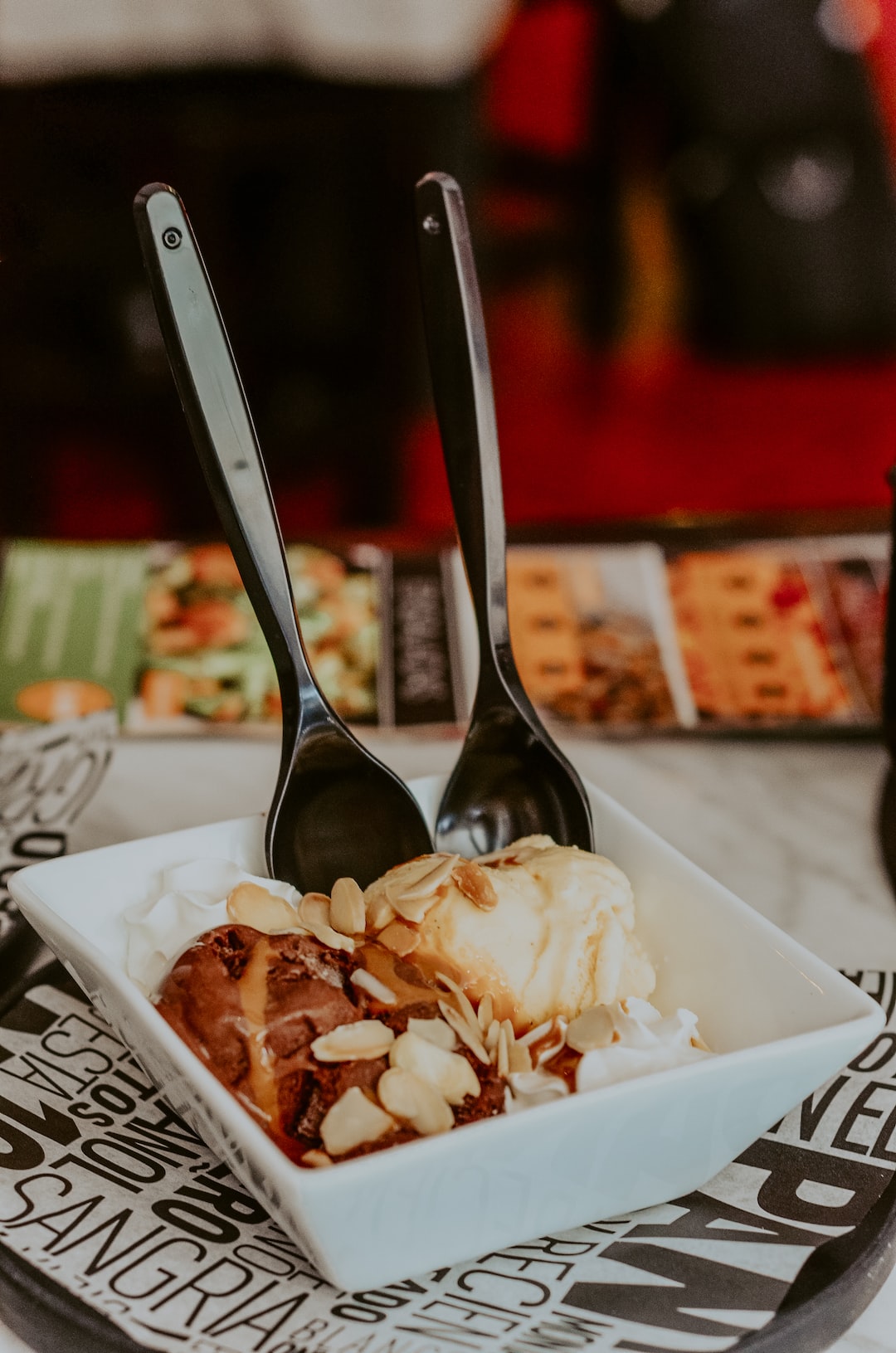 1. You get HIV just by sharing the same drinking glass.

HIV transmission is done through unprotected intercourse or blood contamination via needles (like in the case of drug addicts sharing needles or blood transfusion of contaminated blood).
As the case for mothers, HIV transmission may also be done via breastfeeding.

It’s not a contact disease (such is the case for chicken pox and warts). You don’t get HIV via skin contact.

3. You get HIV from food sharing or consuming food prepared by someone with HIV

You don’t get HIV through food sharing. Should the food carry a small amount of semen or blood containing HIV, heat exposure and stomach acid is likely to destroy the virus.

4. You get HIV from living with someone who has HIV

Daily contact with people carrying HIV would not spread to someone who is not HIV positive. It’s not spread through skin contact such as hugging or hand shaking. You won’t get infected by sitting on the same toilet seat either.

Myths on HIV and Sex 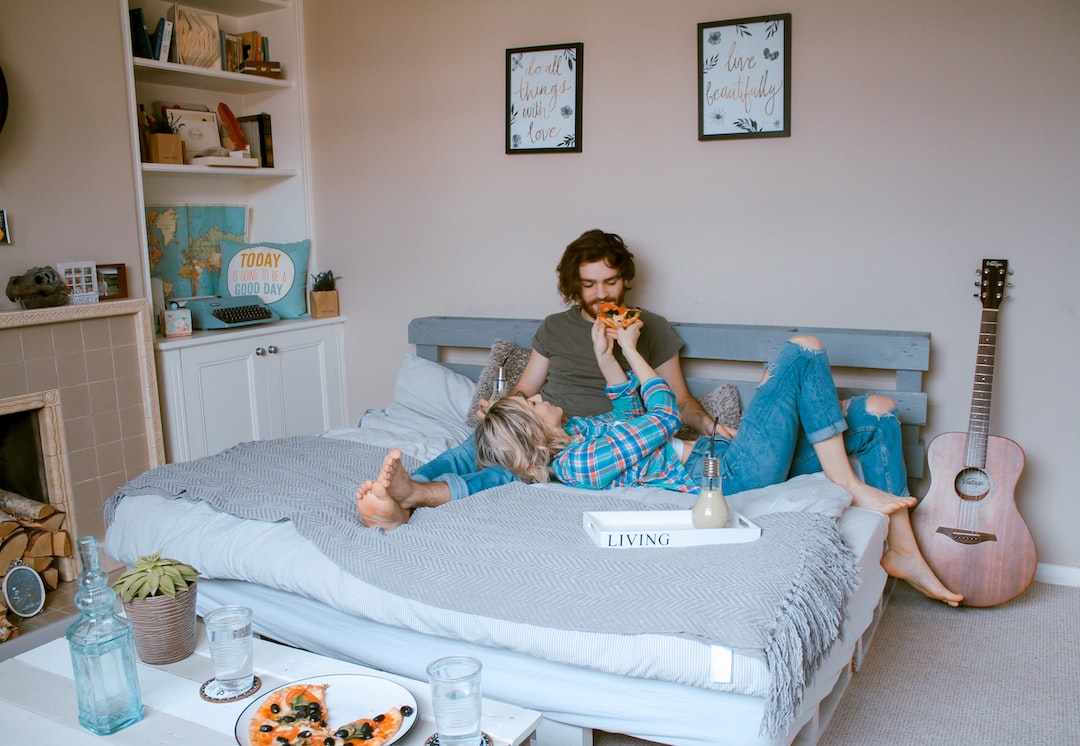 6. I don’t have to worry about HIV when I’m taking PrEP

PrEP, also called Pre-exposure prophylaxis, is an HIV medication used by individuals who are not affected with HIV and only uses it to reduce HIV exposure. The idea is that if taken on a daily basis, PrEP would be able to provide ample amount of medication to protect the user if exposed to HIV from unprotected sex.

PrEP is made up of two antiviral medications: Tenofovir and Emtricitabine. These medicines are also used to treat individuals with HIV. For the HIV negative individual, PrEP suppresses the virus for those living with HIV infected people.

There are side-effects that go with this drug when taken daily. Furthermore, PrEP does not safeguard the individual against STIs. It’s important to ask a medical professional if he or she is considering taking this medication.

7. Having an unprotected oral sex with an HIV positive person will get you infected

According to CDC, oral sex transmission is extremely low in this case. The saliva contains antibodies that kill the viruses and acts as a natural defense against HIV. The problem, however, is if the HIV negative person has undetected cuts in the throat and oral membranes in the mouth. HIV (and even STI) can latch on to the open sores and enter the bloodstream infecting the partner with the disease.

8. Sexually Transmitted Infection increases my chances of getting HIV

This is actually true. The evidence of STI shows that the body’s immune system is already compromised. Further introduction of diseases like HIV can further lessen the body’s ability to recuperate from the illnesses.

The latest HIV tests developed identifies the virus called p24 antigen. By this, the earlier the diagnosis, the earlier the infected individual can start treatment. A follow-up test is done to reconfirm the type of HIV strain before appropriate medicines are given.

Though there are no cures for HIV at the moment, HIV positive individuals can decrease the viral load in the blood. A good viral load count (to be considered undetectable) is 40-75 copies present in the blood sample. With low viral load, the risk of getting HIV transmitted is diminished (although it does not totally eradicate the risk of getting HIV especially with unprotected sex). Furthermore, HIV treatments prevent progression to AIDS.

For individuals with early HIV detection, an antiretroviral therapy should be started right away. Even if the individual doesn’t feel any symptoms, protecting the immune system is important to keep the individual functioning as normally as possible. It’s best to consult a healthcare professional on how to go about with HIV treatment.

Tequila for the Budget Connoisseur