If left untreated, seasonal affective disorder can affect your life, your relationships, and your health. 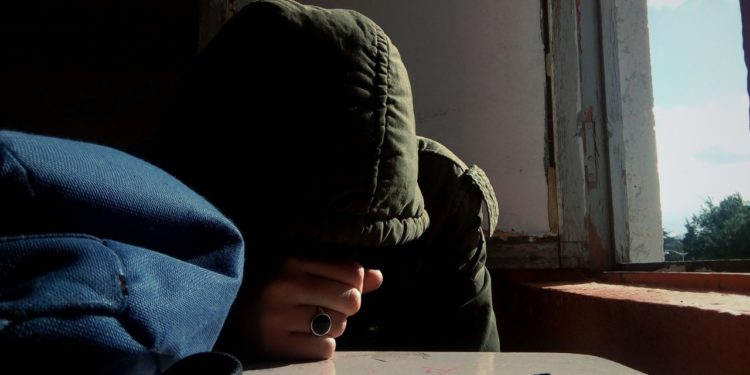 Being a seasonal condition doesn’t mean that you have to take SAD lightly. If left untreated, it can become worse and have a negative effect on your daily life, your relationships with people, and even your physical health. 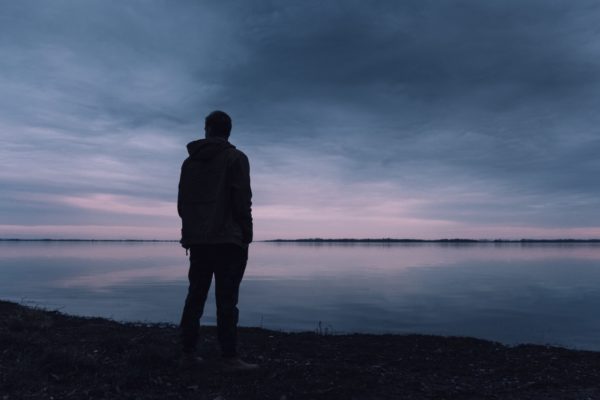 For the most part, scientists still have no idea why SAD happens. It’s possible that it could be related to hormonal changes that happen throughout the year, which affects how a person regulates their mood.

It’s also possible that people with SAD have an overproduction of the hormone melatonin. Melatonin is a hormone that’s responsible for regulating sleep, and the body adjusts to produce more of it during winter.

Another theory that some scientists have is that some people naturally have lower levels of vitamin D. And due to the lack of sunny days in winter, vitamin D levels can decrease even further, which has been linked to depression.

SAD can also happen during the summer months, but these cases are pretty rare.

How can you tell if you have it? 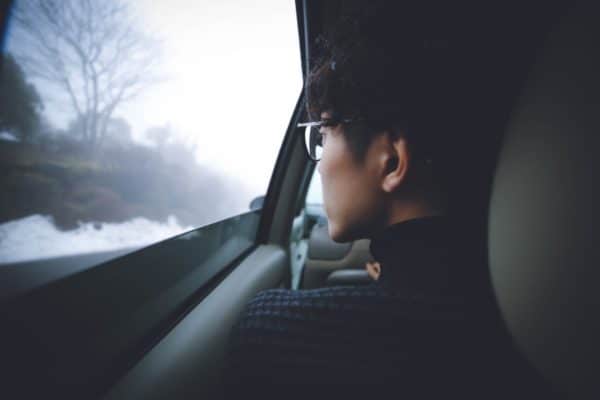 The symptoms ofseasonal affective disorder are almost the same as major depressive disorder. However, the main difference is that SAD comes and goes throughout the seasons.

Here are some of the possible symptoms of a major depressive disorder:

The following symptoms are specific to those suffering from SAD:

How can SAD be treated? 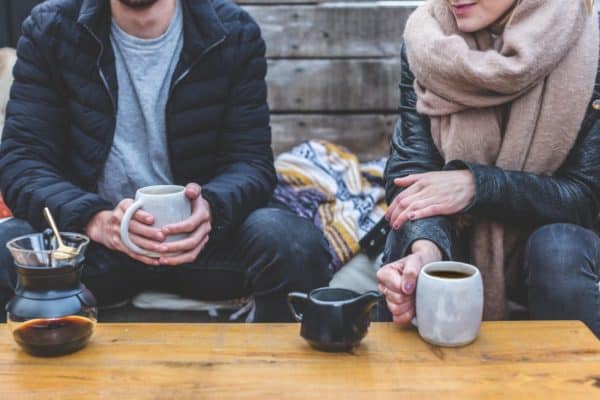 For the most part, treatment of SAD is similar to that of major depressive disorder. It’s important to seek help and visit a psychiatrist or a therapistwho will help you get through your depression. In some cases, they might prescribe you some medication to help you get through the winter months.

Light therapy is also recommended as a means of dealing with SAD. The concept behind light therapy is that it acts as a replacement for regular sunlight during the winter months. You can buy specially made light boxes for this, and 20 to 60 minutes of daily exposure in the morning has been known to help people with SAD.

Vitamin Dsupplements have also been found to help with seasonal affective disorder. The theory behind this is that people with SAD have lower levels of vitamin D. However, some studies argue that vitamin D has no effect on SAD. Regardless, it’s still an option that you could try if you’re dealing with SAD.

Socializing is also a way of helping you deal with SAD. It might be difficult to go out there and talk to people, especially during the winter, but it does help. Social support is very important for people who are struggling with depression.