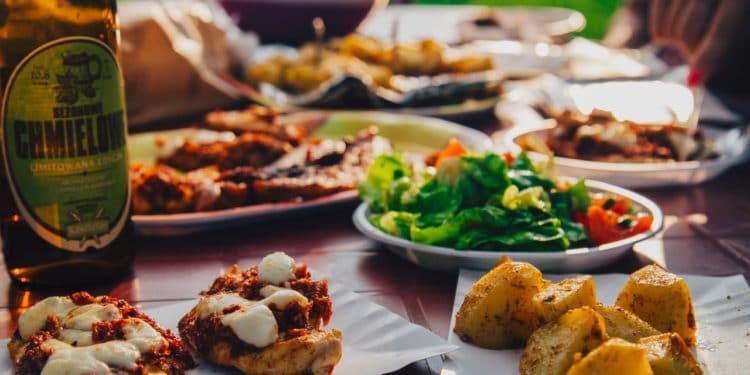 It’s a typically unchallenged notion, that breakfast is the most important meal of the day. But is it really? This article serves to question this idea often taken for granted.

This is a relevant topic since according to Healthline.com, about a quarter of Americans regularly skip breakfast.

Those who argue that breakfast is a necessary meal remark that those who skip it tend to have a higher likelihood of being obese. Having breakfast ignites metabolism in the body and thus a breakfaster will burn more calories.

The rule of correlation does not imply causation should be stressed here. This so-called evidence largely stems from observations. There could be a variety of factors that come into play here.

What if those who skip breakfast do so because they don’t have the time or money to be eating breakfast? What if they get up early to go to work and therefore choose not to eat it?

Moreover, there is much skepticism revolving around the research. Those who are cynical about the findings claim that companies that sponsor the research include those that own brands of breakfast foods, such as cereal. Therefore, the research is biased.

Yet there is still not enough evidence to suggest a strong causation between skipping breakfast and obesity, or other health diseases. In fact, some research suggested that there was no significant change when groups, obese or non-obese, skipped breakfast or not.

However, it appears that skipping breakfast could come with some benefits. Overall, people who skip breakfast take in fewer calories, as previously mentioned. Those who skip breakfast, according to the Spectator, are actually at a higher risk of insulin resistance, which is a condition connected with health diseases such as cancer, as well as strokes, and makes it more likely for the person to die with those conditions.

If you’re someone who feels the need to eat breakfast, because you feel you can’t function without it, or your work performance suffers without it, perhaps because you are so accustomed to having it in the morning, then a cup of coffee or a small meal such as Greek yogurt (with 13 grams of sugar or less) or a small, protein-rich meal could serve as a breakfast.

Also, rather than focusing on this first meal of the day, you could instead go right into putting all your attention into your work, or whatever it is you’d like to accomplish.

In conclusion, it seems as though skipping breakfast is the better option. It removes calories from our daily diets than we would have had had we not skipped it, which is especially great for those looking for weight loss or a lower BMI, and it also reduces the likelihood of our having high insulin resistance.

There is obviously a lot more research that has to be done, and it appears that the sum of all this information is a product of healthy skepticism. Nonetheless, the reader should still eat whenever he feels the need to. Ultimately, it obviously depends on the individual. And no one knows you better than you. As mentioned in my previous article, “Are Small Meal Portions Better?” eat when hungry.