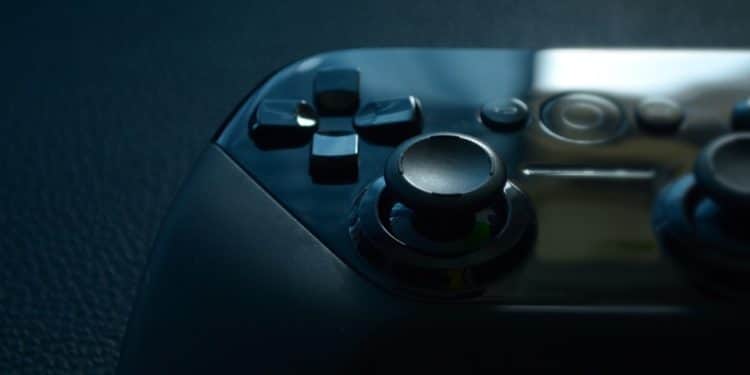 Not so long ago, the very notion that millions of people would tune in to watch other people play video games seemed unthinkable. And yet in recent years, competitive gaming has evolved into a global spectator sport and is growing rapidly.

Professional players from all over the world compete in eSports tournaments that offer millions of dollars in prize money, with an even larger audience online that ranges in the millions.

While it may seem like a relatively new phenomenon, the world of competitive gaming has existed for overfour decades.Online and offline competitions have always been a large part of gaming culture, however, it wasn’t until the late 2000s that professional gaming saw a huge surge in popularity.

Far from its humble origins, eSports events today draw crowds of thousands with many more viewers online. In a report published last month, Goldman Sachs projects that eSports viewership will reach 300 million by the year 2022, rivaling professional leagues like the NFL.

With many of the top competitors baggingmillions in prize moneyin just a single tournament, It’s not hard to understand why more and more young people are pursuing a career in the industry.

Bringing Out the Big Guns

Competitive gaming has become such a cash cow that there are now a large number of game developers specifically designing games for eSports competitions. Some of the most notable games featured at eSports events includeLeague of Legends, Star Craft II, Counter-Strike: Global OffensiveandDota 2.

The 2017 League of Legends World Championship, which was held in four separate locations throughout China and concluded in November, saw an online viewership of 60 Million people and awarded a whopping $5 million to players.

This was the most watched tournament in all of League of Legends history, breaking the previous year’s record of 43 million viewers. The popularity of eSports tournaments is staggering and it’s expected to get bigger and bigger. 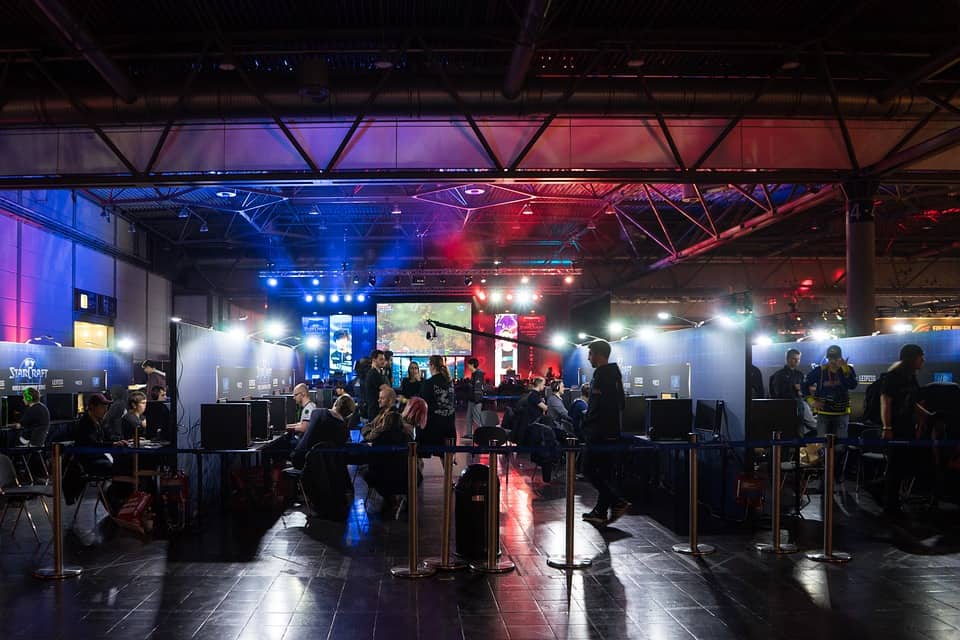 With the industry growing at such an exponential rate, it’s possible that eSports could appear in theOlympics by 2024. Talks about its appearance took place late last year in October 2017.

Which begs the question: is a professional gaming really a sport? The industry has drawn its fair share of criticism from traditional sports fans who refuse to recognize it as a true sport.

To the gaming community, however, it is a sport. While gaming may not require the same amount of physical effort, many of the same skills needed to succeed in traditional sports are also needed here.

The cognitive abilities of these Gaming athletes are put to the test – extreme focus, teamwork and great timing is a must if you want to compete in an eSports event. Video games are often seen as more of a mental sport and have even been shown toincrease cognitive health.

And it certainly looks, feels and acts like a traditional sport, with crowded stadiums, sponsorship deals and prize pools worth millions. Players must also undergo extensive training in order to prepare for these tournaments. Like any sport, a great deal of coaching and strategic practice is required. For instance, professional league of legends gamers are required to practice for at least a minimum of 50 hours per week.

In addition to this, its meteoric rise in popularity has even attracted the attention of major sports networks like ESPN, which is now showing eSports events alongside more traditional sports like basketball.

Moreover, if the Olympics is in talks for the possibility of eSports featuring in it, then there really is no question that this truly is the future of the sport.

Competitive gaming has become a worldwide billion dollar industry and everybody’s looking to get a slice of the action. You can cry “it’s not a sport” all you want, but eSports is here to stay and we can only expect it to get bigger.

Why You Should be Drinking More Water