With the second half of season 9 returning soon, there are still things to be excited about after Andrew Lincoln's departure 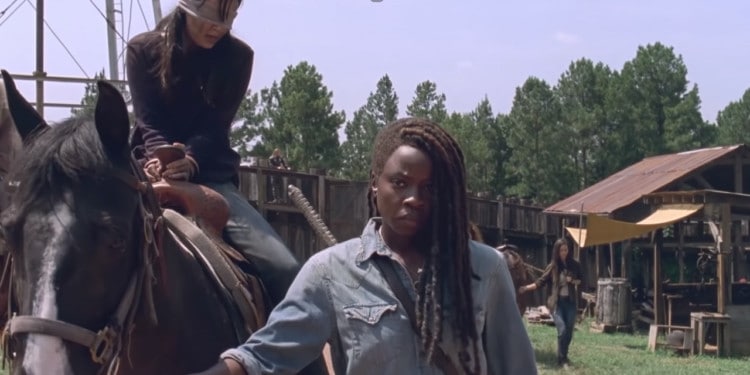 “The Walking Dead” is still a huge thing despite the departure of Rick Grimes (Andrew Lincoln) and Maggie Rhee (Lauren Cohan) from the show mid-season 9. It’s a franchise that catapulted the modern zombie genre, inspiring movies like Cargo and was successful enough to have games created under its banner.

“The Walking Dead” may be a few men down, but the absence of some of the show’s most important characters doesn’t mean it’s any less exciting. The Hilltop conflict has finally concluded the first half of season 9, but a new threat to the sense of normalcy once again threatens the remaining survivors that Rick Grimes originally lead out from Atlanta.

With “The Walking Dead” season 9 set to resume on Feb. 10, there are a couple of things which are keeping us excited and asking questions about the season’s second half. 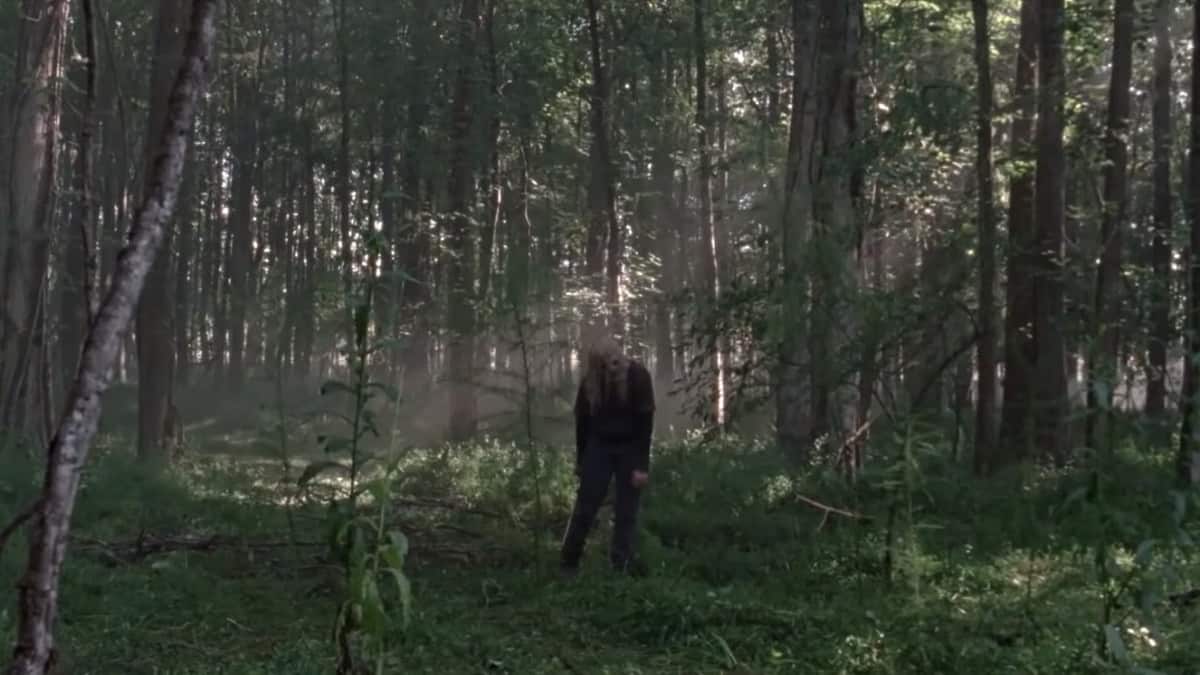 Alpha and the Whisperers

As if the thought of talking zombies wasn’t enough, the “The Walking Dead” season 9 mid-season finale has finally introduced Alpha (Samantha Morton) and her gang of primal survivors.The thrilling introduction of the Whisperers was made more chilling by Jesus’ (Tom Payne) death at the hands of the barbaric survivors.

It would be great to see how the Whisperers would translate from the comics into the television series’s adaptation. Some of the important changes we’re anticipating include the fact that Carl Grimes (Chandler Riggs) is already dead in the show, which means Alpha’s daughter, Lydia (Cassady McClincy), will have to find a different way of defecting from the Whisperers to the survivors.

Along with Alpha and her walker skin-wearing thugs will come one of the biggest events that will shake the foundations of Hilltop and all the current survivor settlements that have finally stabilized. “The Walking Dead” Executive Producer Angela Kang, has already confirmed that the harvest festival scene will happen when the show returns.

In the comics, the harvest festival also happens but things are a bit different considering that both Rick and Carl Grimes are still alive. With Andrew Lincoln and Chandler Riggs having already left the show, how exactly the festival will happen is still under wraps. With Jesus getting killed in the last episode, there could be a significant number of named characters who get killed off during the event considering that Kang has also confirmed that flashbacks will be an important part of season 9’s second half. 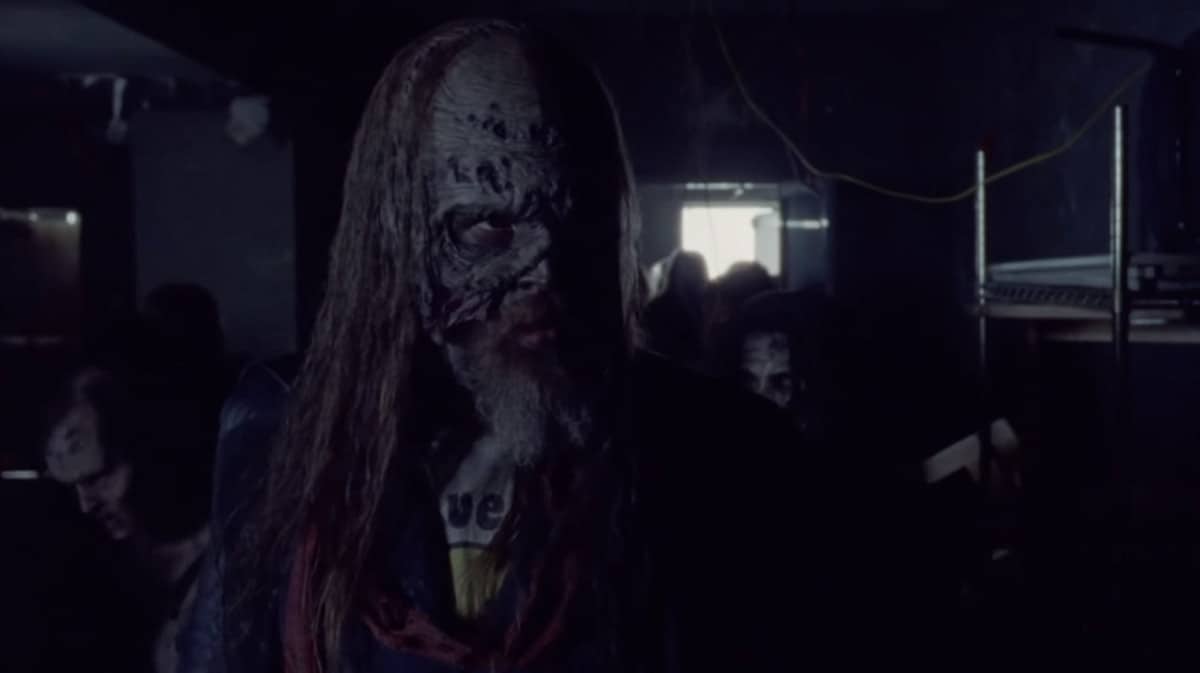 Rick Grimes may be gone but fans of “The Walking Dead” are still left with the diabolical Negan (Jeffrey Dean Morgan) who was responsible for a lot of woe that the survivors of the zombie apocalypse have gone through since the show’s sixth season. The “Walking Dead” season 9 mid-season finale has released Negan from his bondage, ready to wreck havoc once again on the world.

In the comic books, Negan was also given a chance to escape his prison cell, but as a statement against Rick Grimes, he refused to come out. With Rick gone, “The Walking Dead” show’s Negan takes a different route by taking the opportunity to free himself from imprisonment.

With Angela Kang sharing her excitement about Negan’s return, there might be a possibility that Negan comes as a big bad once again that Michonne (Danai Gurira) and company have to deal with in the face of the Whisperer incursion. But for all we know, it could be  to see if one of the most abhorrent characters in the show’s history will end up getting some character development that pushes him into the anti-hero territory.

Should Men Be Worried About Having Breast Cancer?