There’s still plenty of Summer left, so why not visit the U.S. capital?

by Aaron B. Williams
in Living
Reading Time: 4 mins read 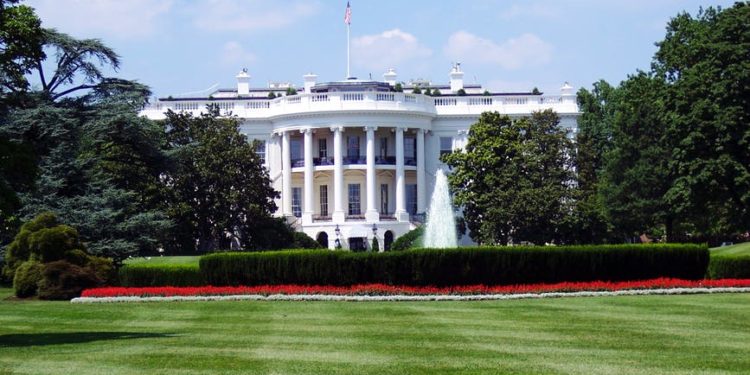 There was a time where Washington D.C. was synonymous with beautiful but ultimately boring buildings and the big white house that sits on 1600 Pennsylvania Avenue. Ah, but this is 2018, year of the almighty Instagram post and all the social media bait you can point your iPhone X at, so naturally, with these changes have come a new generation of people that see opportunity where there was once exacerbating boredom.

These days, there are tons of attractions for young(ish) adventurers like you and me to see and do, not all of it expensive and some of it even free. Washington D.C. has become a hot spot for all sorts of cultural enrichment, from staggeringly delicious restaurants both new and old to modern and classic museum exhibits, all the way to bumping nightlife retreats.

For your viewing and visiting pleasure, I’ve put together a collection of mostly free things to do while you’re visiting our nation’s capital while the sun is still blazing and school is still out. Grab those shades and that iPhone you spent a thousand dollars on and let’s get on the road!

So fun fact about Washington D.C., every major museum in the area is free, so clear up at least a day to bounce around to some of those. Whatever you do, don’t miss out on the Natural History Museum, featuring a few mind-bogglingly cool exhibits like the bone hall (yeah, there’s a section of the museum called the bone hall) and some real fun compositing technology to play around with in the early man exhibit. Did I mention that it was free?

The Renwick Gallery is a branch of the Smithsonian American Art Museum, focusing on American craft and decorative pieces both new and old. Right now, there’s a pretty cool Burning Man exhibit, called “No Spectators: The Art of Burning Man” that’s brought some large-scale structures from the famous desert gathering for the first time ever. It’s also super close to the White House itself, so swing by there to check that out too.

Washington’s got a pretty great concert hall you may or may not have heard of in the Kennedy Center. On top of that, there’s a free show every day in the evening you can attend, so if you’re on the lookout to save your money for a few drinks and a show, this might be for you.

Embed from Getty Images
Odds are, whether you’re visiting D.C. with your friends and trying to impress your lady, as long as you’re not working for the president there are a staggering amount of options just off of U Street for you to check out.

The biggest and most popular of them all probably being the 9:30 Club, a gigantic, balcony clad venue where indie darlings and giant stars alike play sold-out shows regularly.

Looking for a more underground situation? Look no further than Tropicalia, a super late night themed party venue for those who are looking to dance way after hours. Perhaps you’re looking for the reverse opposite vibe altogether, then check out the Chi-Cha Lounge, a relaxed, roomy smoky hookah lounge designed for people who are looking to slow their day way down.

No matter what you’re looking for, these days D.C. has got it, and I’ve only listed some free and cheap things to do. Just make sure you’re getting plenty of shots for Instagram, you wouldn’t want people to think you were boring, would you?

There may have been a time when D.C.’s food was nothing to write home about, but if there ever was it’s long passed. These days, D.C.’s dining scene is one of the greatest things about the city, whether you’re looking for premium itailian cuisine or just a great plate of diner style breakfast.

Want to be a true American? Check out Little Serow, featuring pork ribs that have been soaked forever and ever in Mekhong spirit (very strong alcohol). After all, what’s more American than ribs and whiskey? Whatever your politics may be, that’s one thing we can all agree on. Hopefully.