Game of Thrones Season is right around the corner, but all we keep thinking about is that lame second season of West World

by Aaron B. Williams
in Culture
Reading Time: 5 mins read

HBO really killed it with the first season of Westworld. Excellent performances all around, impressive visual effects, and a super fun setting.

You may or may not know that originally, Westworld was a movie. Released all the way back in 1973, based on a book by Michael Crichton. The guy who wrote Jurassic park. It didn’t age too well but features pretty much the exact same premise as the huge it that is the current show.

The first season took all of the things that made the original story a great idea and amplified them tenfold. The magic feeling of walking into a theme park, realizing all the possibilities for adventure as you step through the gates, the fantasy of being in the gosh darn wild west, only everyone is a robot.

Then of course was the underlying science fiction themes, asking big questions about humanity. From the lengths we’ll go to keep ourselves entertained, to what makes a human… well, human.

These questions are put forward to the viewer in an entertaining way, under the guise of a western, science-fiction drama. We’re introduced to the idea of a “maze” that multiple characters seem to be interested in. Then we meet the hosts, the theme parks robotic attractions and shown they have more to them than meets the eye.

After that, we’re introduced to a roster of human characters, each one of them more insufferable and annoying than the last. “Ah, I see what they’re doing here! The robots are more human and less faulty than the people!” you cry out, as the first season progresses.

The season ends with most loose ends tied up, the mystery of the maze mostly solved, and each character arc coming to a very clean finish.

Soon after, a season 2 of Westworld is green lit.

Spoilers for season 2 of Westworld abound, you’ve been warned.

I get that it’s supposed to be a deep show, full of shadowy motives and never-fully-explained mysteries. However, there’s such a thing as taking advantage of my suspension of disbelief.

In the opening moments of the first episode of the second season, we’re shown the park in disarray after the big moment at the end of season 1. Long story short, the prize at the end of the maze was making all the hosts kill crazy. We’re then told that what we’re going to see is out of sequence. This reveal was originally one of the biggest twists of the first season. We’re told that flat out right here.

Then, as the episode progresses, the viewer is shown a large pool of water, with all of your favorite robotic western characters in it. All dead, seemingly. Then it’s made clear to us that the rest of the season would be mostly flashback.

That’s right, so right off the bat, we’ve already seen how the main drama of the season ends, everyone dies. Then like a common parlor trick, forced to stay until the end of this 10 hour romp to find out how. Which would be totally fine if any of it had anything to do with the ending.

We’re then treated to a slew of nonsensical motivations from disoriented characters. Bernard, a robot recreation of one of the parks two original creators, stumbles around oozing out of his ears being confused for the entire season. This is a pretty good metaphor for how it feels to try and understand where the story is going. Our most rational, stable, and reliable narrator (which isn’t saying much) of the first season, is now absolutely useless. 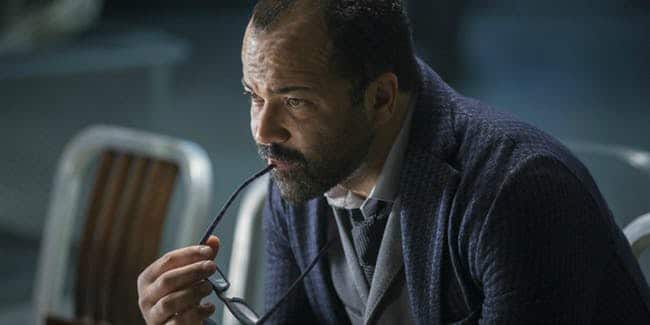 Dolores, the hero of the first season, is flipped essentially into a villain in this season. The end of the previous story implies that now the hosts have the ability to think for themselves. We’re told through the arc of Maeve’s character, that the brains of the host are billions of times more capable than a human’s brain. Capable of processing thoughts and calculations at blinding speed.

Once Dolores is free to think for herself, finally free to fight back, how should she choose to fight? Well, betray everyone and shoot everyone else of course! It’s not totally clear what Dolores’ goal is in this season, and the more you continue to watch, the more you realize it never will be.

Her super human robotic brain, was once programmed to love nature and those dear to her. Now, she is a homicidal maniac, hell bent on nothing in particular. At first it seems as though she wants to unite her people (the robots) to fight back against their oppressors. So naturally, once she has her own army, she betrays and kills half of them.

Maeve has given up her chance at freedom to look for her daughter, who is also a robot. Her entire arc of the first season has to do with her realizing she has been a puppet all along, and lashing out. So naturally, her response is to stay in the park while it is in chaos, searching for a little girl we have only ever seen her care about in flashbacks.

These character’s arcs are nonsensical and meaningless. They are unrecognizable from the first season, so much so they may as well have been different characters.

Which is just extremely lazy. The writers version of empowering the female protagonist seems to be just having them shoot everyone, which is just inconsistent. Which brings me to my next point.

None of The Events Matter Much

I’m sure you, like I, were super excited about what the illusive eastern themed world would be like. It was teased at the very end of the first season, leaving fans to speculate for a year about what was in store.

Visually, it was a treat. The costume designers, set designers, and actors really went to town creating Shogunworld, a more extreme version of Westworld. Story-wise however, it amounts to little more than a short diversion for a character whose own quest doesn’t make any sense either. Rather than being shown the full breadth of this world, we’re lazily introduced to a handful of characters, who are all but one written out of the story in the next episode. 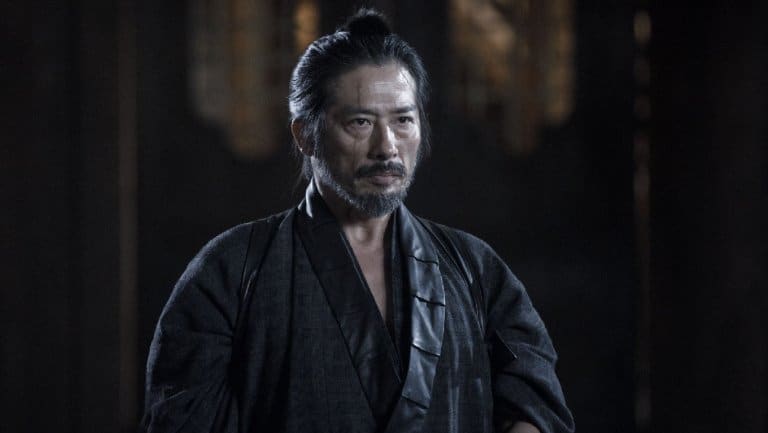 This is just one such example of what ultimately felt like wasted time the show could have spent on more important events. Until you realize that there are maybe two or three in the whole season. You could really boil the entire plot down to watching the first episode, and the last one. This would give you the entire story of the 10 hour season.

Each episode left me wondering what bearing the events of this episode had on the entire series as a whole. What does it mean that there is a backup of every host in the park? Why are we being introduced to the family of the Man in Black, villain of the first season? Why are we being introduced to the small pieces of the inner workings of Delos, the mysterious company that owns Westworld. 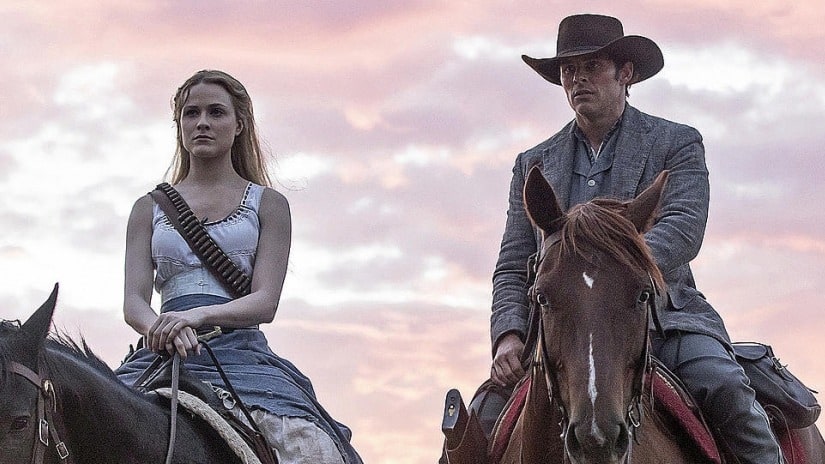 Sadly, as we look back from the end of the season, there was never really an answer for any of it. The entire season is a series of strange choices by writers who were perhaps given too much freedom. The story focused on super cool visuals, instead of making having any real structure.

A Guide to the Becoming the Perfect Restaurant Customer 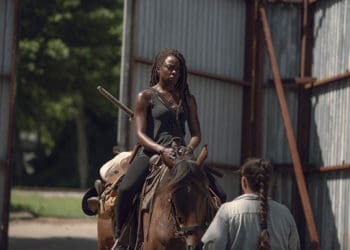 "The Walking Dead" has been taking some hard hits during the past year, with Andrew Lincoln and Lauren Cohan leaving...