“Yanny” or “Laurel”: What Experts Have to Say 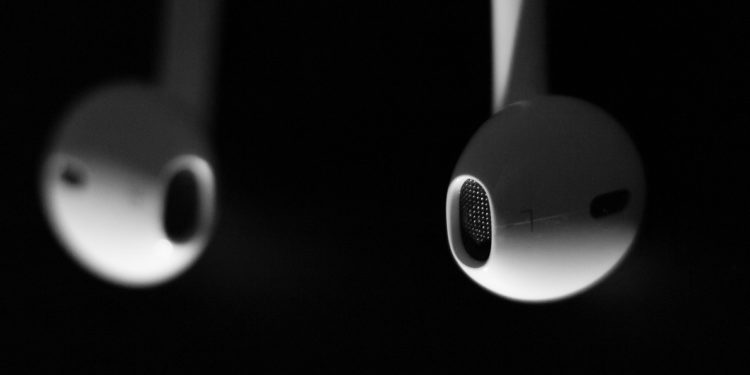 Remember that dress that sparked a worldwide debate last 2015, whether it is blue and black or white and gold? Well, it’s happening again. Only this time, the subject of debate is neither about a gold or blue dress. Once again, the Internet world is on the verge of divide – all because of a vocabulary audio clip.

People of all walks of life, from average Joes to famous celebrities like Ellen DeGeneres, have joined in the debate. Some heard one thing, others heard something different. As a result, you may have questioned your own hearing abilities, and many people probably aren’t sure with theirs either. Some claimed that the latest debate has caused some rifts in families and friends (although some may be exaggerating, we won’t know).

Anyway, if you have heard about THAT clip, the question would be: are you for Team “Yanny” or Team “Laurel”?

In case you haven’t heard about it yet, you can check out Cloe Feldman’s Twitter poll, or you can search it on YouTube or Reddit, whichever you choose. Apparently, the controversial audio clip originated from Vocabulary.com, first posted on Reddit, and then reposted in various social media sites.

On May 15, social media influencer and vlogger Cloe Feldman posted the clip first on her Instagram, and then reposted in on her Twitter account. Soon, the clip spread like wildfire and even reached into the ears of comedienne / host Ellen DeGeneres (she swears she heard “Laurel” though).

This debate has become sort of a second coming of that blue-gold dress, which had become viral in its own right (the dress is confirmed to be blue and black, by the way). As for the latest viral audio clip, whatever you hear – whether it’s “Yanny” or “Laurel” – does not involve black magic or some sort of sorcery. Instead, this audio debate can be answered by some (not-so-simple) science.

The “Yanny” vs. “Laurel” explained

Brad Story, professor of Speech, Language, and Hearing at the University of Arizona, believes the whole audio clip fiasco escalated because “part of it [the audio clip] involves the recording.”

Story explained that the recording is “not a very high quality, and that in itself allows there to be some ambiguity already.”

On the other hand, one Reddit user theorized that what you hear — whether it’s a Yanny or a Laurel — depends on the bass level produced by the device you are listening on. According to the explanation, you may hear “Yanny” if you turn the volume very low, thus reducing the bass level as well. If you turn up the volume and play it on speakers with bass response, you may hear “Laurel” instead.

The same Reddit user added that there had been a combination of “the high frequencies of ‘Yanny’ with the lower frequencies of ‘Laurel’ (with some overlap), and the two words are phonetically similar enough for this to work. However, your brain can’t handle both at once, so it picks one and that is the version you hear.”

One Twitter user named Steve Pomeroy (@xxv) tried to adjust the pitch of the audio clip, and came up with interesting results. Likewise, another Twitter user @earthvessquotes tweaked the clip’s bass level and also came up with mind-blowing results – similar to that of the Reddit user’s theory as earlier mentioned. Another Twitter user, @XeSaad, supported the Reddit user’s theory and posted a video while adjusting the audio clip’s frequency levels.

Others, on the other hand, assumed that what you hear depends on the listener’s age. As we all know, the older we get, the less effective our hearing becomes. Furthermore, some higher frequencies may be harder to hear as we age – which is one possible, true-to-life-based explanation there is.

So, these are some of the most sensible, logical, and scientific explanations we can come up regarding this controversial audio clip. However, there is still one question that remains: where did the original recorded clip originated?

And an opera singer started it all

According to the CTO and co-founder of Vocabulary.com, Mark Tinkler, the audio clip was actually voiced by an opera singer. Tinkler and his team were looking for individuals with articulate pronunciation and are proficient in IPA (International Phonetic Alphabet). Since most opera singers are required to sing in foreign languages, it is natural for them to be familiar in reading IPA.

As for the identity of the mysterious voice talent, Tinker wouldn’t want to reveal it… for now.