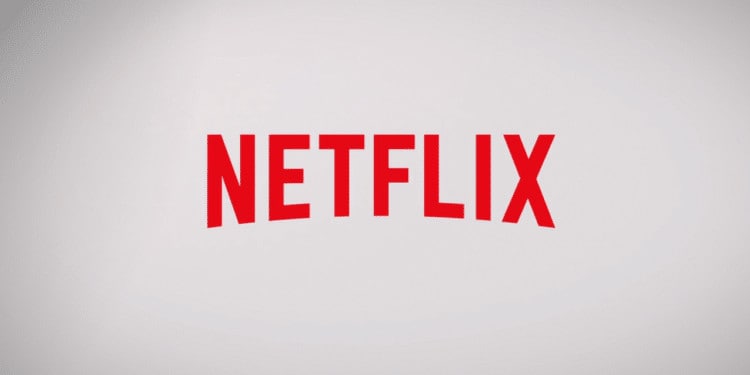 Bad days are like potholes on a dimly lit road on an evening drive. Avoiding them is easily done in hindsight but sometimes you just end up running over them no matter how hard you squint.

While everyone has their personal, sure-fire way of decompressing from a bad day, binging on some Netflix shows seems to be one of the more popular ways of doing so. If you’re running out of shows on your to-watch list, get ready to binge-watch like a pro with a few suggestions that can help you put your mind at ease at the end of the day.

As a straightforward sci-fi comedy animation, “Final Space” is the lightest material on this recommendation list. This series is from “The Lion’s Blaze” creator Olan Rogers, and produced by Conan O’Brien. Gary Goodspeed’s (Olan Rogers) well-intentioned actions add to each problem of the ad-hoc crew of the prison vessel Galaxy One as they try to foil plans for galactic domination by The Lord Commander (David Tennant). “Final Space” is a semi-wholesome space opera romp with a straightforward “galaxy at stake” plot that balances drama and some slapstick humor.

“Big Mouth” is a semi-autobiographical take on puberty by Nick Kroll of Comedy Central fame. The show’s cast of voice actors is populated by some of comedy’s most enjoyable names, such as Maya Rudolph, Jessi Klein, John Mulaney, Jenny Slate, Jason Mantzoukas, and even Jordan Peele. “Big Mouth” has this way of taking some of your personal hang-ups you may not have gotten over since high school and letting you know that things are alright, a definite comfort when you’ve just gone through a horrid day.

F Is for Family

Bill Burr’s irreverent animated sitcom based on his childhood may cut close to home for those with particularly passionate households. But underneath all the cussing, shouting, and political incorrectness of the ’70s lies a show that is not afraid of the fact that its characters are insecure and frightened as any normal person could be. Featuring the voice talents of Laura Dern, Justin Long, Debi Derryberry, Mo Collins, and Roxanya Skefaclamos, “F Is for Family’s” characters make you want to root for them just as much as you need to root for yourself.

Rupert Grint and Nick Frost’s Sky Atlantic black comedy tandem is a treat for you if you feel like a horrible person. “Sick Note” is a show about horrible people making horrible decisions but with just a hint of redemption at the end of the tunnel — until the fiasco starts becoming more complicated. It’s a chance to see how the former Ron Weasley child star has grown with his acting chops while giving you a show you can point to and say, “at least I’m not that horrible.”