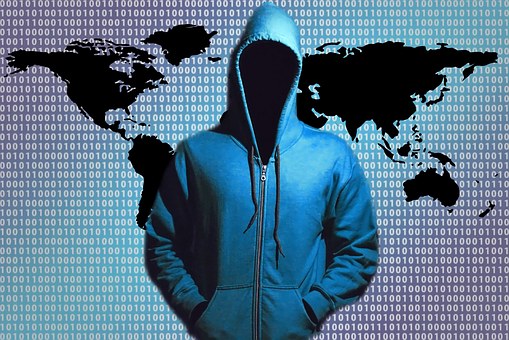 Cyber-attacks have become prevalent in that no one can claim to be truly safe. We have seen hackers strike even the most secure establishments including governments and the power institutions. Identity theft is the most common with most people losing a lot of money from their bank accounts. But how can you tell that your computer been hacked? Well, you don’t need to be a computer guru. There are a handful of signs that indicate a hacker had invaded your computer. If the following sound familiar, perhaps you have been a victim:

Popping up of strange programs is one of the major indication of an attempted or a successful hacking. If you didn’t buy or install a program and that is popping up, then it is a clear indication that someone have manipulated your computer. It can also be a program sent by a hacker to phish information from your computer. In such cases, you need to have the computer scanned for virus. If you are also being forwarded to other websites, you should also take that as a threat. Delete these programs.

If all of a sudden you start receiving strange email messages, then you have every reason to get worried. There is a high probability that you’ve been a hacked. It can also be the other way round. If your friends start telling you that you’ve been sending them strange messages (that you never sent) or you notice messages in your sent folder that you didn’t write, these are signs that a hacker had accessed your system or computer. In such cases, warn your friends that your computer has been hacked.

Antivirus warnings are common if you are connected to the internet. But if you notice something that is not right, you should get alerted. Hackers know that users will quickly click on antivirus warnings and that is why they leave phishing programs in your computer disguised antivirus software. So if you see strange antivirus warnings or new antivirus that you didn’t install, it is a sign of a hack.

Your Credit Card Has Been Used

When it comes to identity theft, credit cards are often the target. If you find that your credit card has been used and you didn’t shop, it is a sign that a hacker is using. That is why it important to keep checking your credit card report often to help you monitor hackers activities. In most cases, hackers several buying attempts and if successful, they will make colossal purchase that will drain your account. Therefore, if you notice your credit was used, contact your surface provider immediately to block it.

It could be your email, Facebook, banks and others forms of passwords that you have saved in your computer. If your password have suddenly stopped working, and you have not changed it; that could be an indication that a hacker has changed your account login details. If you get an alert that your password has been changed, try recovery process immediately before things can get worse.

Has your computer speed dropped drastically when you connect to the internet? Does computer take very long to complete even the simplest operations? Well, that could be an indication that your computer has been hacked.

These are major signs that your computer has been hacked. If you findyourself in such situations, remove the malware or reset your PC using backups. However, there are numerous preventive measures that you can take such as scanning your attachments before opening and avoiding opening strange files and programs. You should also disconnect you computer from the internet until you have fix malicious programs.

The Top 10 Portable Chargers You Need