ActiveMan » Why We Can Live Without Batfleck

Is Ben Affleck's absence from Matt Reeves' upcoming 'The Batman' a good thing? 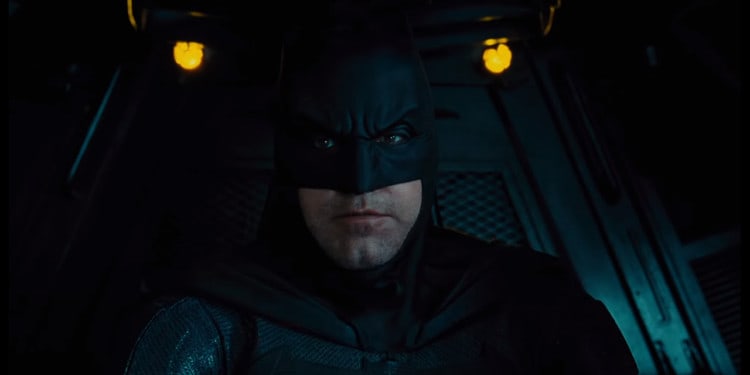 What has Batfleck ever done for us? A lot actually.

Ben Affleck may have ridden on the coattails of Christian Bale’s impressive take on the world’s greatest detective, but Affleck’s Batman was still a unique portrayal of the caped crusader, distinct enough from all his predecessors. To add to that, Ben Affleck’s take on of the caped-crusader is not even the worst amongst the many iterations of Batman through the decades.

Despite the unpopularity of most of the movies he actually featured in (“Batman v Superman,” “Suicide Squad,” “Justice League”), Batfleck was an essential part of the DC journey to make sure that movies like “Aquaman” and “Shazam” would be able to grace the silver screen. But now, the news is out that Ben Affleck will no longer be involved with Matt Reeves’ upcoming “The Batman” movie scheduled for release sometime in 2021.

Affleck’s departure as Batman is hardly worth a celebration despite how much of a Batfleck hater you may be, but it’s also not the end of the DC Extended Universe (DCEU) for those who love him. Below are reasons why you shouldn’t worry about Batfleck no longer being a thing. 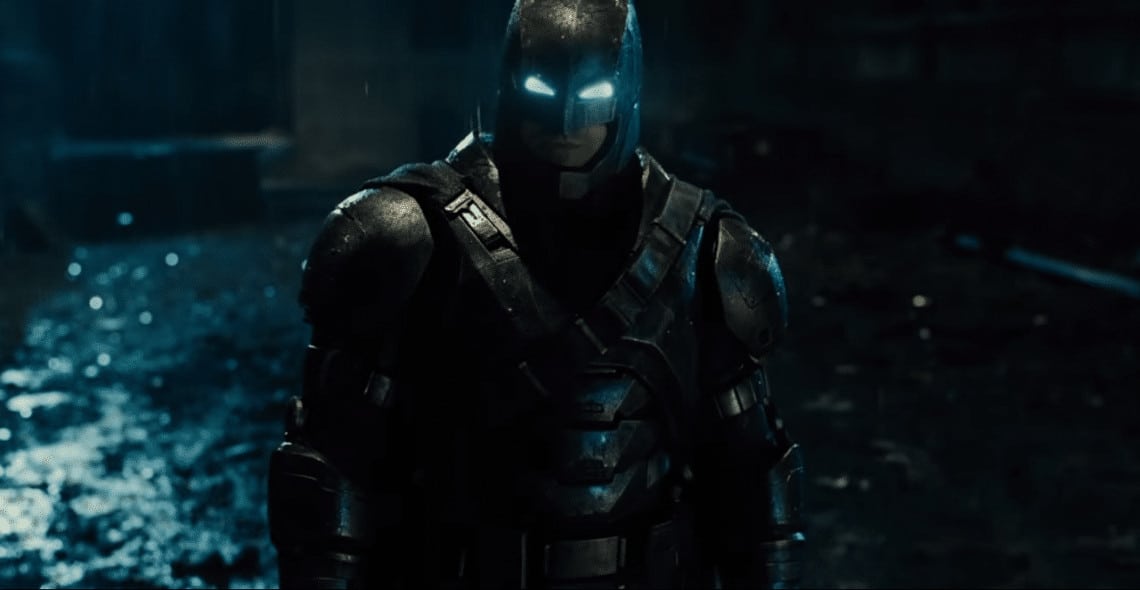 Bruce Wayne’s origin story seems like tradition by now because one Batman film every decade needs to keep bringing it up. Even Matt Reeves’ own “The Batman” is going to be an origin movie starring a much younger Bruce Wayne than Ben Affleck could ever portray in 2021.

Ben Affleck’s absence as the caped crusader doesn’t mean the end of Batman in the DCEU. It just means there’s more space for other actors to give their take on Batman while still being within the bounds of the connected stories of the DCEU.

“Wonder Woman” and “Aquaman’s” success in theaters have also been followed by DC movies finally finding their own flavor of humor that appeals to most moviegoers. Ben Affleck’s portrayal of a grim, jaded, and paranoid Batman may no longer be needed to differentiate DC’s cinematic presence from the more jocular Marvel Cinematic Universe.

The DCEU no longer has to worry too much about being compared to its competing Marvel movies when it comes to trying to please audiences with the occasional laugh. Batfleck’s departure does not take away from other plans that DC and Warner Bros. have planned for the rest of the DCEU.

Even Marvel knew when to retcon the past

When news about Mark Ruffalo being cast as Bruce Banner for 2012’s “The Avengers” came out, you were also probably confused. Where the hell was Edward Norton?

If DC and Warner Bros. push through with the decision to replace Ben Affleck as their DCEU Batman, it will not be a continuity problem. Mark Ruffalo’s replacement of Edward Norton as The Hulk was never a problem for DC’s competitor, so why would Affleck’s departure be any different?

He’s not the first DC superhero who needs replacing

Ben Affleck’s cape-hanging moment is not the first high-profile one in the DCEU. Henry Cavill, who took on the role of the Kryptonian superhero, hung up his mantle first.

While Superman may not be getting movies anytime soon after Cavill’s departure, it doesn’t mean that DC and Warner Bros. have no plans to eventually return to the Man of Steel’s storyline within the DCEU. When you think about it, the Batman franchise is actually in a better situation right now since Matt Reeves’ upcoming “The Batman” movie will be setting the new gold standard for who Batman will be much sooner than the Man of Steel.

Miss Iron Bum, whose real name is Bakhar Nabieva, is a fitness fanatic who has recently gained a lot of...

Fans rejoiced when actor Cameron Mathison, 50, shared a picture of himself frolicking in the snow and looking fit and...

Leland B. Chapman isn't the biggest dude on the planet. At 150 pounds, you'd think he'd have a hard time...

Jena Frumes' diet is a nutritious and balanced one. Not only is she used to preparing her own meals at...

For the second year in a row, Kevin Durand has been voted "Sexiest Actor" by Glam Magazine. Some of you...

Nothing beats the great outdoors, and what better way to experience it than camping? Unfortunately, not all camping trips are...

Seagrass is front and center in this quest to remove excess carbon from our environment, absorbing a whopping 30-40% more...

Here’s How to Start Your Own Whiskey Collection

9 Ways to Keep Your Prostate Healthy